Here’s what AU’s slice of Toomer’s Corner looks like with two weeks left until Auburn’s game with Arkansas. 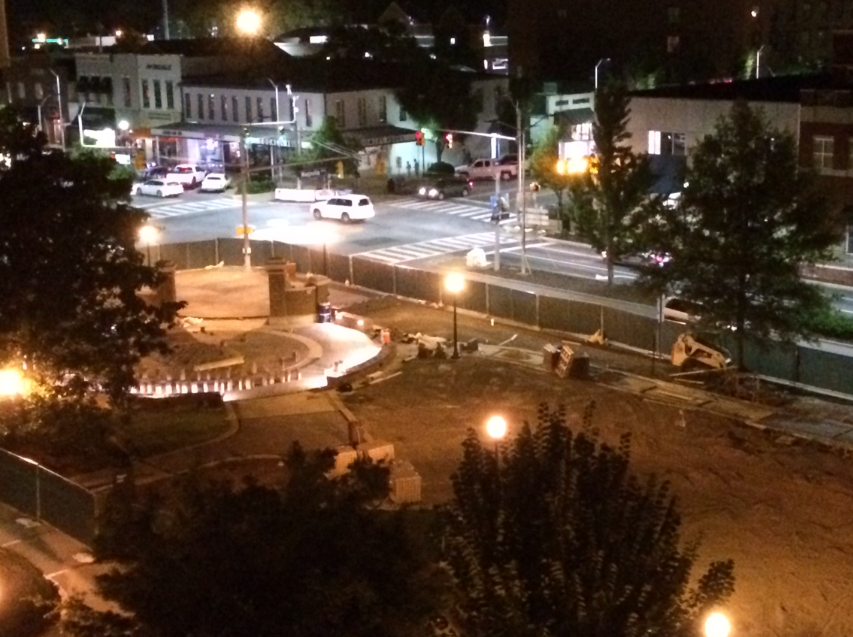 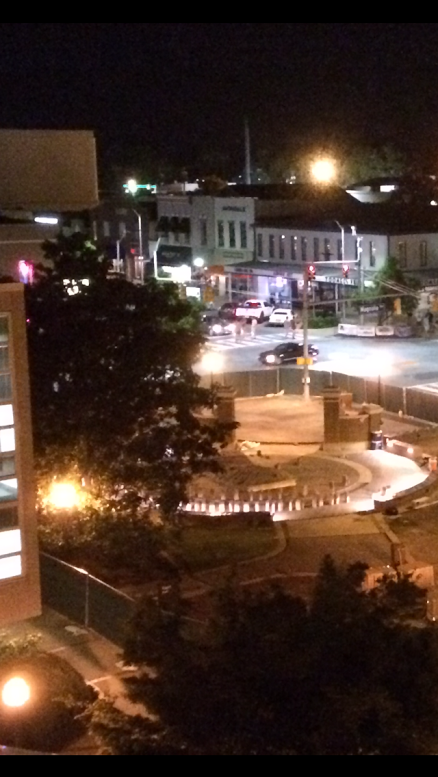 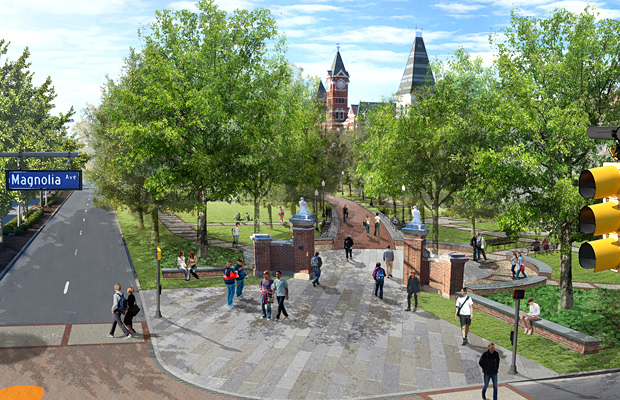 Will workers have it accessible Auburn Fast enough to roll after beating the Hogs? We’re checking.

UPDATE: According to Mike Clardy, Director of AU’s Office of Communications and Marketing, the fences that have surrounded the corner the past several months “are scheduled to come down Sunday night in time for the first day of class Monday.”

“Crews are really working hard to make that happen.”