We called her a power player in 2011. Now Katie George is about to become a bona fide cosplay superstar.

The 2010 Auburn theater grad has joined the cast of SyFy’s Heroes of Cosplay, a reality show shining a spotlight on a blossoming subculture that promises perpetual Halloween to all its decked out denizens. New episodes start Tuesday.

George, who lives in Atlanta, will be featured alongside cosplay legends like Yaya Han, one of her cosplay inspirations (and sleepover buddies) who lives just down the road in Marietta and is one of the show’s judges, and competing against other up-and-comers at cosplay and comic conventions across the country. And she has the chops for it.

In 2012, George won the World Cosplay Summit in Japan. “It’s kind of like, in a way, the cosplay Olympics, and one of the highest honors you can get in cosplay,” she says in one of SyFy’s teasers for the show.

George credits at least some of her success to her costume crafting days at Auburn. In 2011, she discussing the tricks of the trade in an Adult Swim featurette about Venture Brothers cosplay, and and a shout to her alma mater.

And the thousands of fans who follower her on Facebook and Twitter will occasionally catch her in an Auburn shirt instead of a Wonder Woman corset. 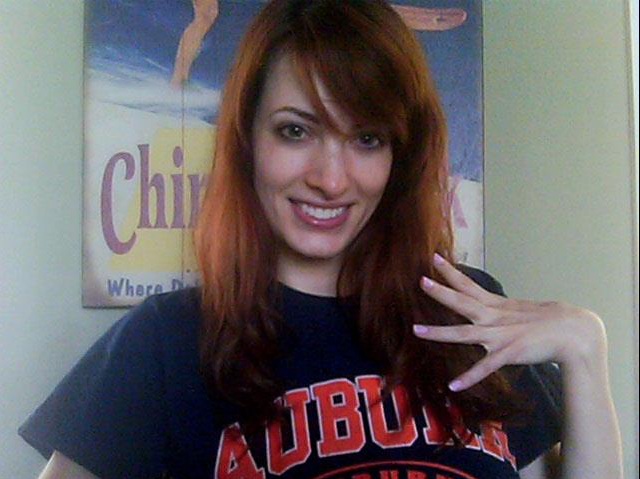 “I have had some great War Eagle moments in costume,” George told us. “Dragon*Con is always the same weekend as the Chik-fil-A bowl so the hotels will be flooded with college football fans. Auburn fans have been there before, and anytime someone in an Auburn jersey or an Auburn t-shirt asked me for a photo in costume, I’d always say ‘Sure! And War Eagle!’ and get a wonderfully enthusiastic ‘War Eagle!’ in return.” 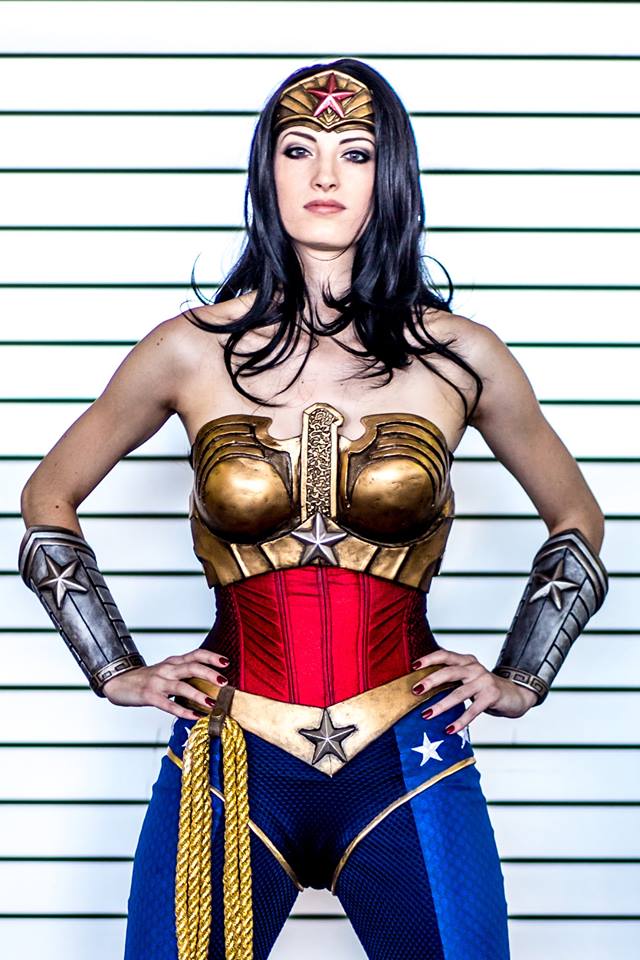 Heroes of Cosplay airs Tuesdays at 9 p.m. CST on SyFy.