In the weeks leading up to the 1986 NFL Draft, Tampa Bay country radio station WSUN had Bucs fans sign a giant postcards addressed to the eventual No. 1 pick, pleading for his services. It arrived at Sewell Hall the week May 12. But its 3,000 signatures were all for naught. 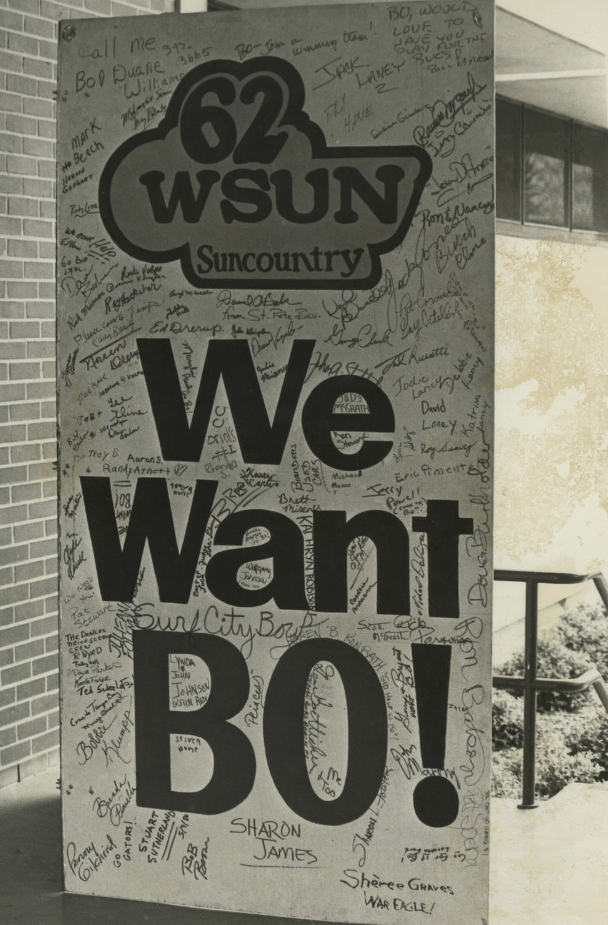 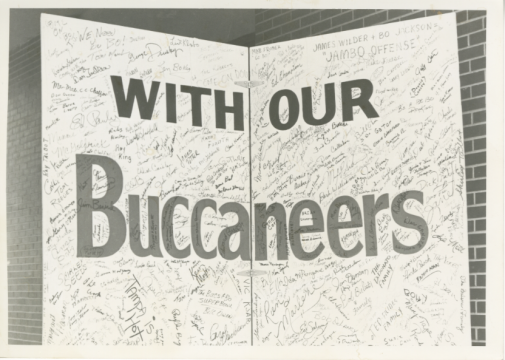 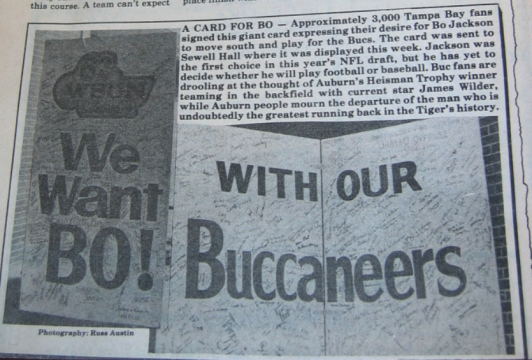 Bo Jackson hated Tampa Bay and blamed Bucs management for costing him his senior season of baseball at Auburn with their “it’s just a physical” junket he was assured had been cleared with the NCAA. It wasn’t. He was declared ineligible. The Auburn dugout lost its Heisman Trophy winner.

Tampa Bay told him to stop crying and put on his shoulder pads, he wasn’t good enough to play professional baseball. In “Bo Knows Bo,” Jackson says he told his lawyers to tell the Buccaneers to “go f**k themselves.” Then he signed a contract with the Kansas City Royals. 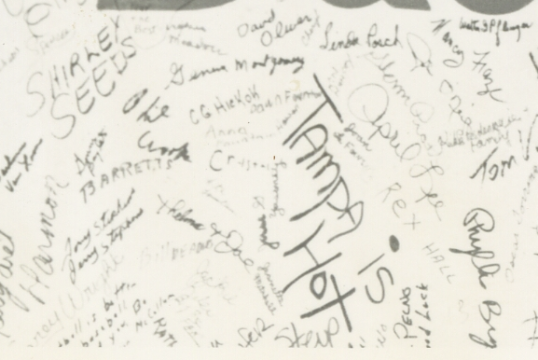 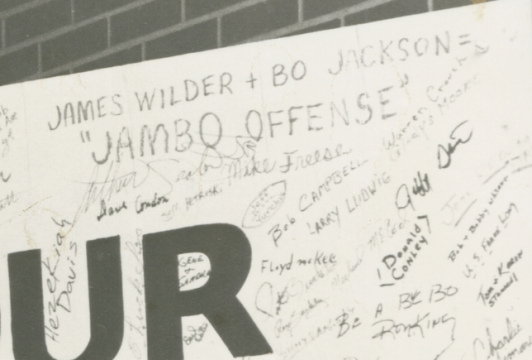 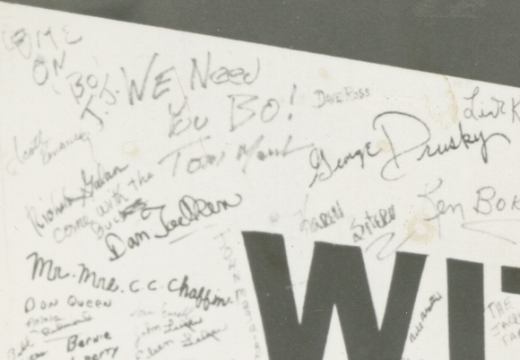 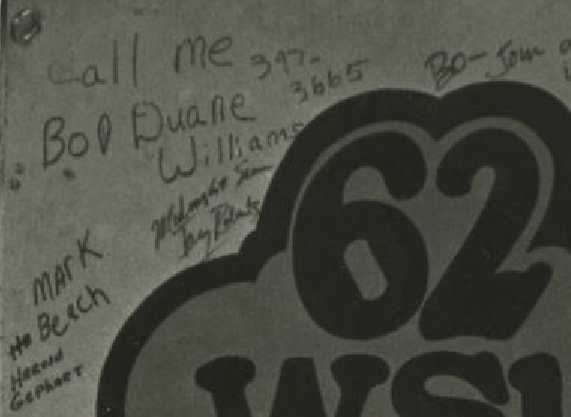