Beano Cook did an interview with Pat Sullivan back in the early 90s for an episode some Heisman history series called “Heisman Heroes.” (Beano had fond memories of the Super Sully campaign.) I found a tape of it. But it’s not that great a copy. The picture’s constantly jumping and stuff. But it does include some great rare photos Pat the Pee-Wee League phenom, Pat the Auburn icon, Pat the Family Man it’d be a shame not to share.

So instead of posting a video you’d stop watching pretty quick, we’re posting some screen caps I managed to snag from the steady parts. 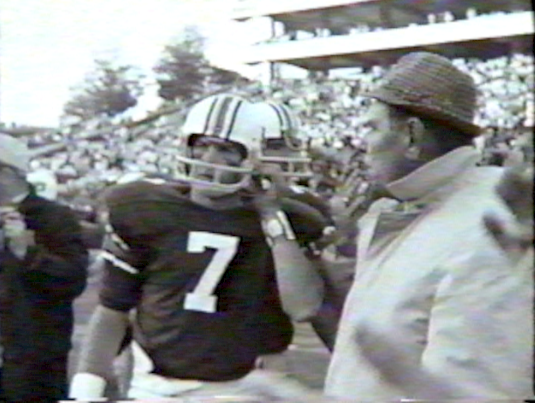 Here are some great images of Sully the multi-sport superstar in his Catholic youth and stuff. Go John Carroll! 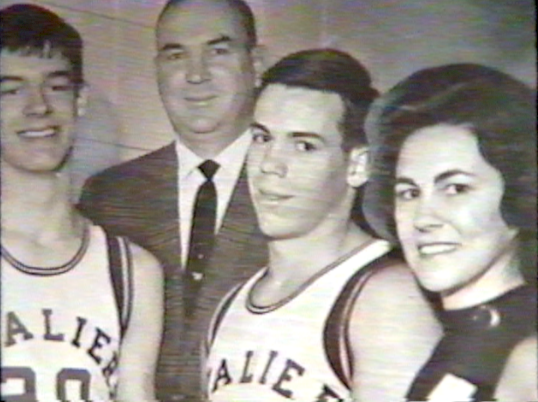 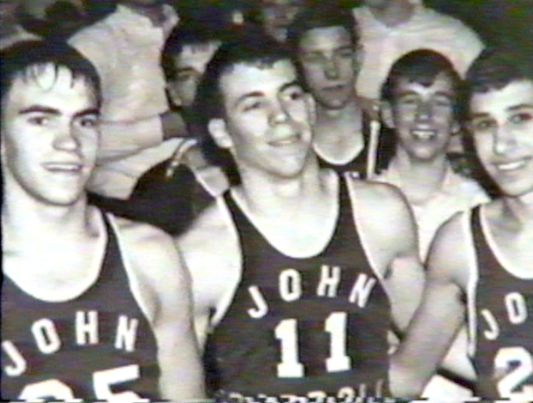 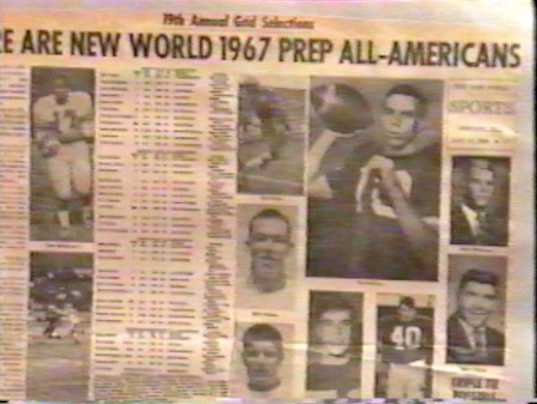 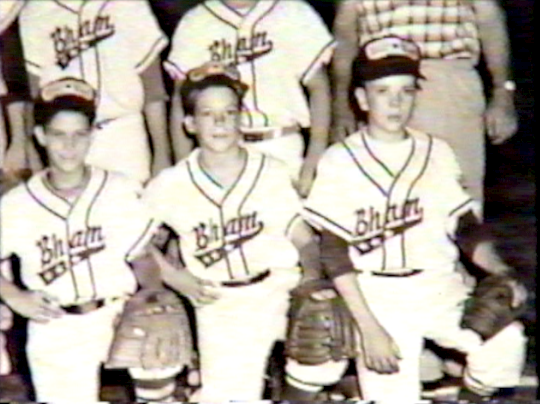 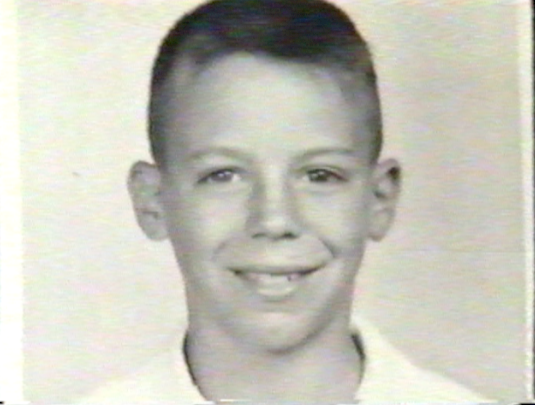 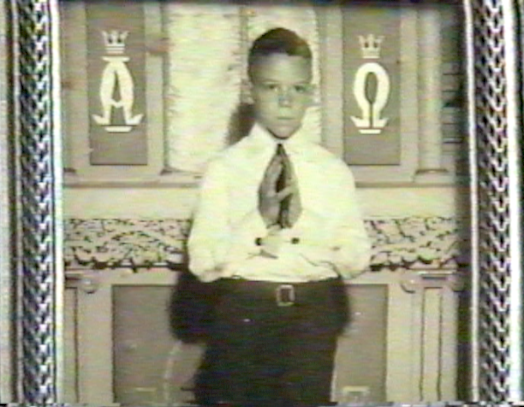 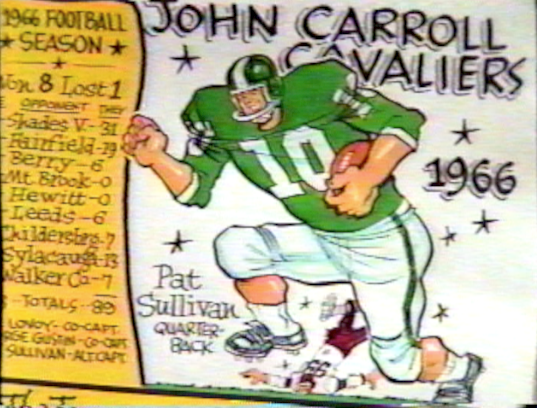 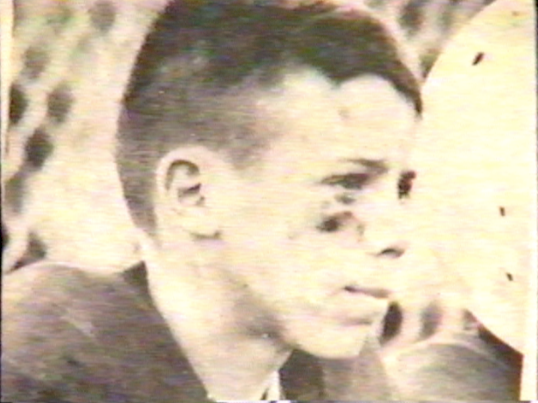 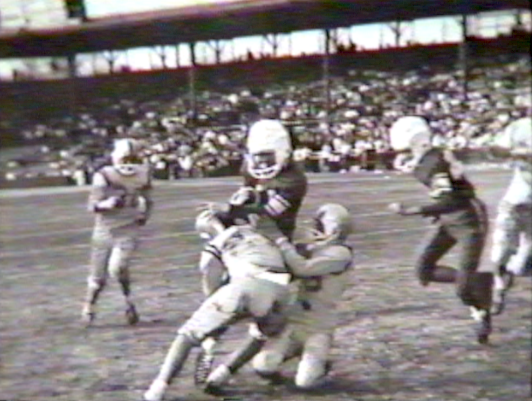 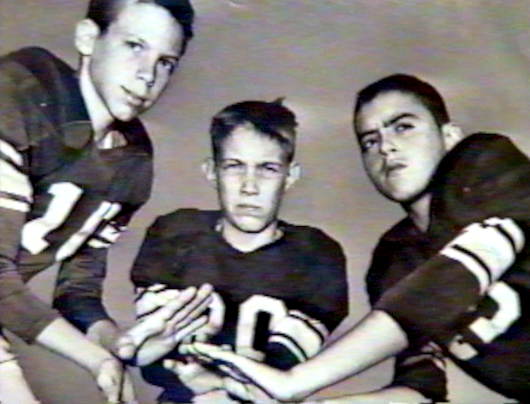 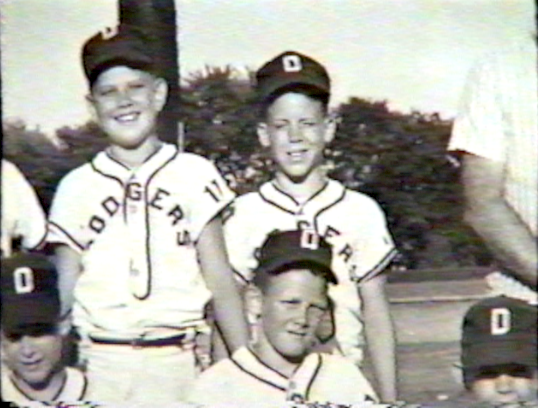 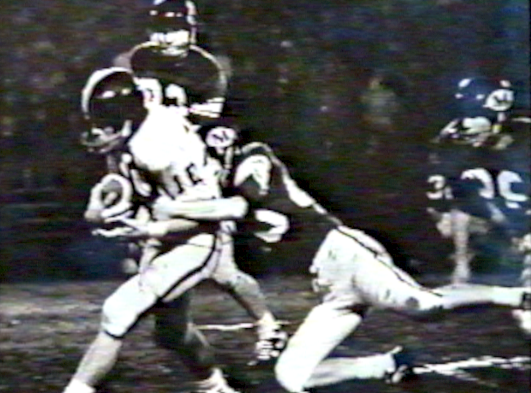 Some more photos you probably haven’t seen of the Sully we know the most, including some with his lovely wife Jean. 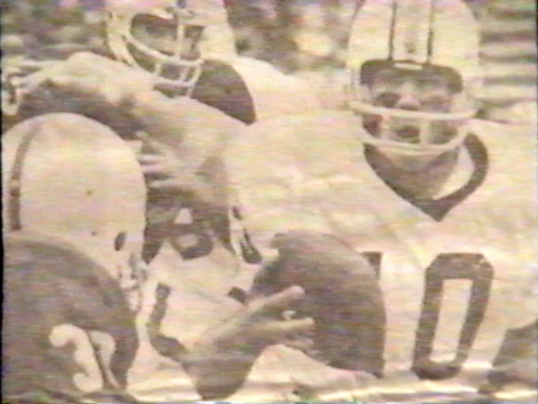 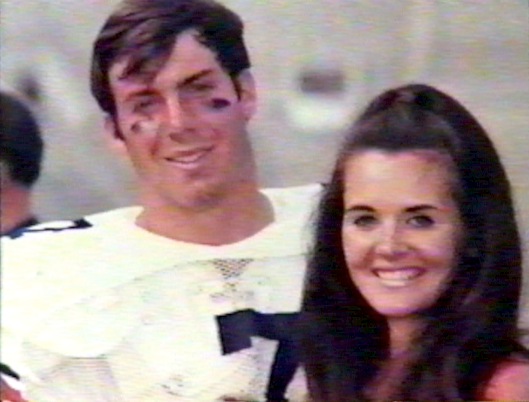 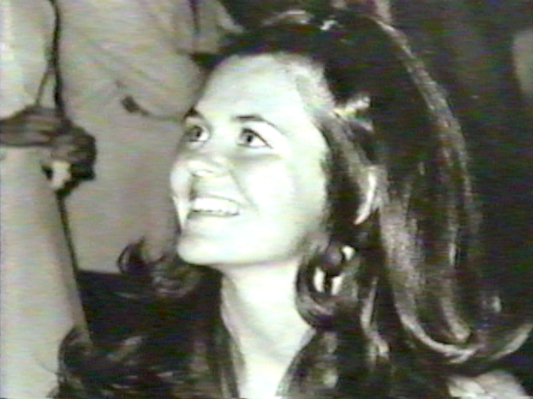 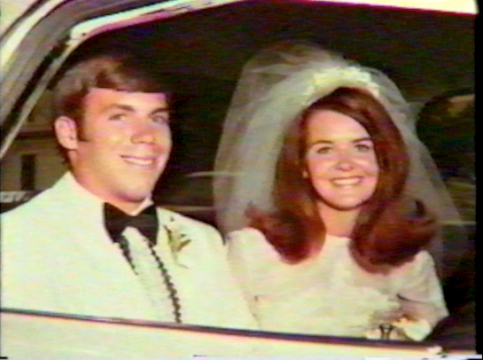 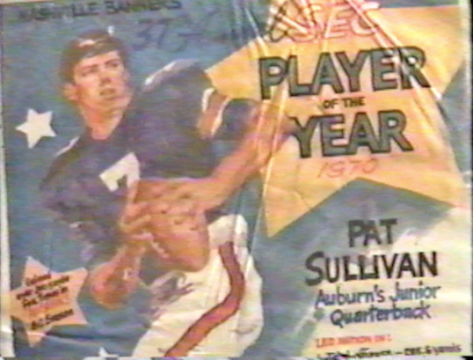 And here’s a super rare shot of Coach Sullivan in his days with the Mountain Brook Eagles. 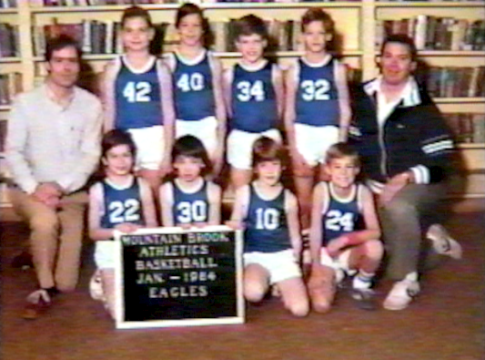 Here are some candids of the Sullivans at the 1971 Heisman Trophy banquet. A close friend wrote to say that they hadn’t even seen them, so you know they’re rare…