The 1993 Nolan Ryan-Robin Ventura Fight is the stuff of legend. And wherever there’s stuff of legend, Bo Jackson is usually somewhere near by. And thank God he was, Ryan says.

Here’s an excerpt on the MLB melee, and the crucial role Bo had in ending it, from the new biography Nolan Ryan: The Making of  a Pitcher:

When Ventura charged toward the mound, he slowed down just enough to run into a Ryan headlock. Nolan got in four quick right hands on the top of Ventura’s head. His fifth and final punch got Ventura square in the face.

Both benches emptied, and the main combatants disappeared under the surge of humanity. Ventura eventually emerged unscathed, but Ryan remained trapped beneath the pile and was nearly unconscious when help came from an unexpected quarter.

“All I remember is that I couldn’t breathe,” says Ryan. “I thought I was going to black out and die, when all of a sudden I see two big arms tossing bodies off of me. It was [Chicago’s] Bo Jackson. He had come to my rescue, and I’m awful glad he did, because I was about to pass out. I called him that night and thanked him.”

Coming to people’s aid was nothing new for Bo during his baseball years, but it’s pretty cool to see it in action.

The excerpt, the rest of which you can read here, includes plenty of other fun stuff on Bo and Nolan’s respectful rivalry, including that time Bo bloodied Nolan’s lip. 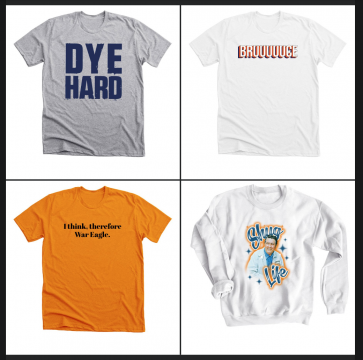