The cover of the program for Auburn’s 1979 season opener at home against Kansas State featured a pretty drawing of what Jordan-Hare would look like in 1980: Upper deck, light towers, a section of alternating orange and blue bleachers, and maybe the Dallas Cowboys cheerleaders. 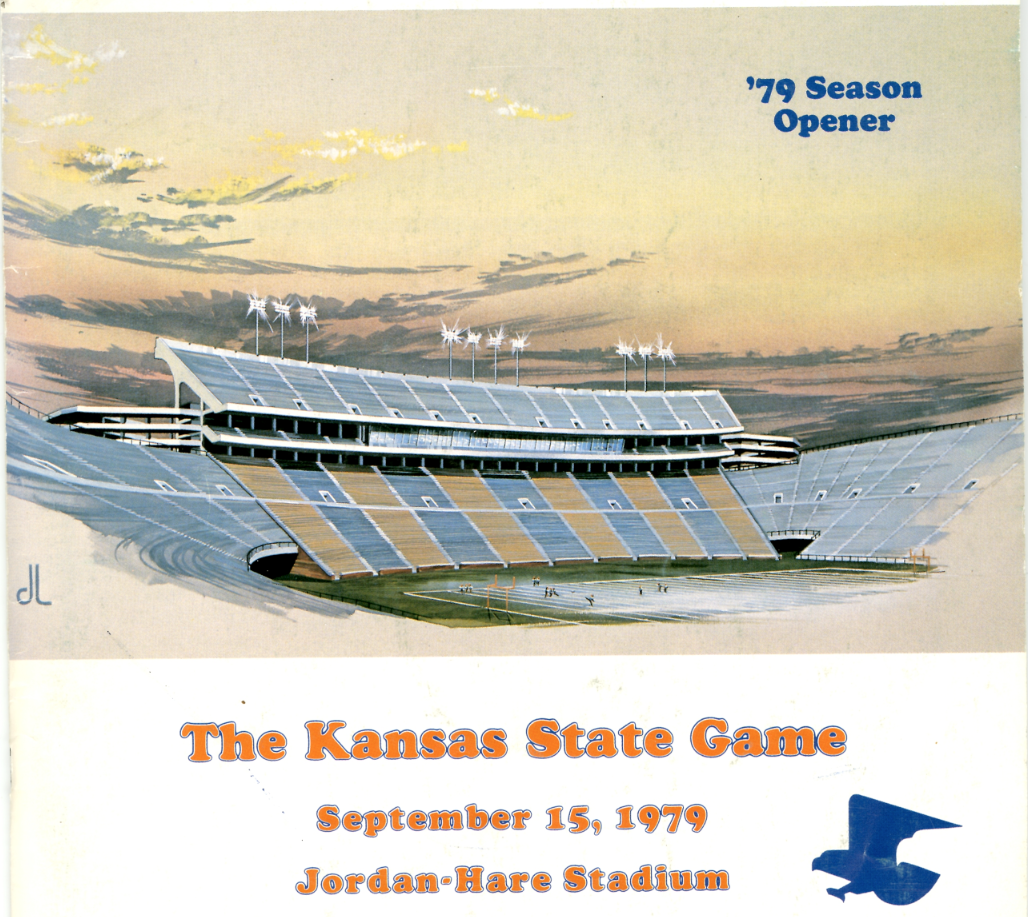 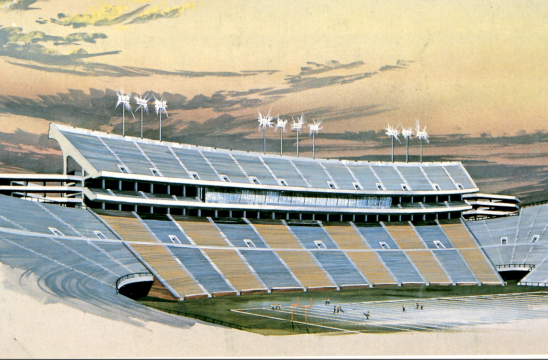 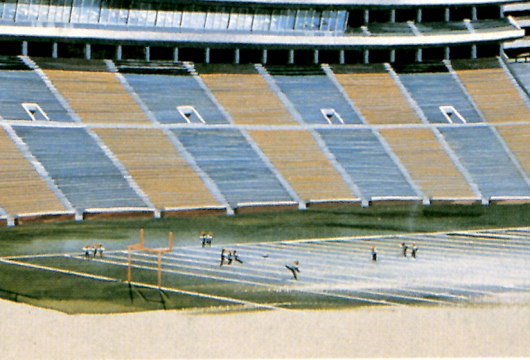 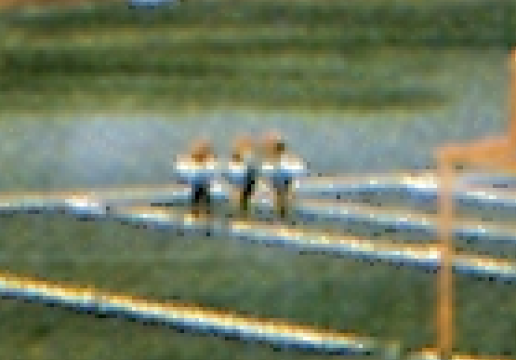 The renovation project cost approximately $7 million. The 10,000 extra fans that could take in a game from the west boosted the stadium’s capacity to more than 72,000. I’m getting all of this information from a wonderful Wishbone post on the history of Jordan-Hare from March 2012. You can read it here.

Some more photos… oh, and the majorette on the far left? Dell Paradise. That’s her name, which is now second on the Best Auburn Majorette Names That We Know Of list. 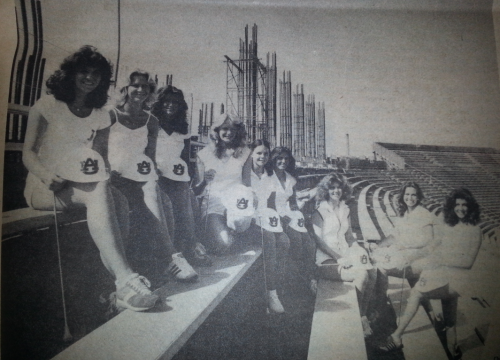 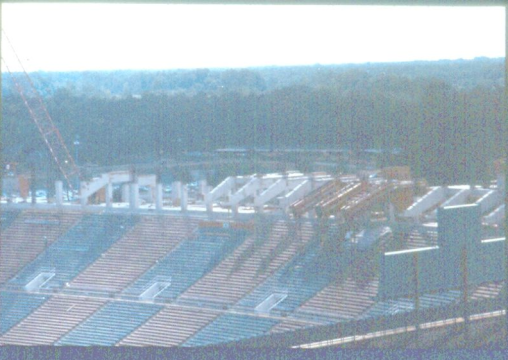 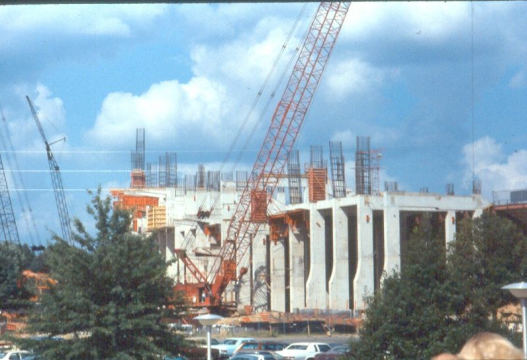 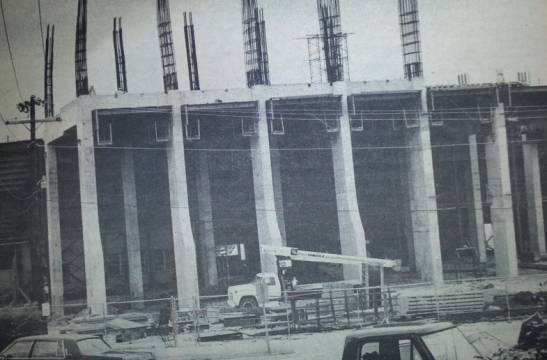 Related: Before and After illustrations from City of Auburn’s Downtown Master Plan meeting reveal possible look for the hip Auburn of Tomorrow.