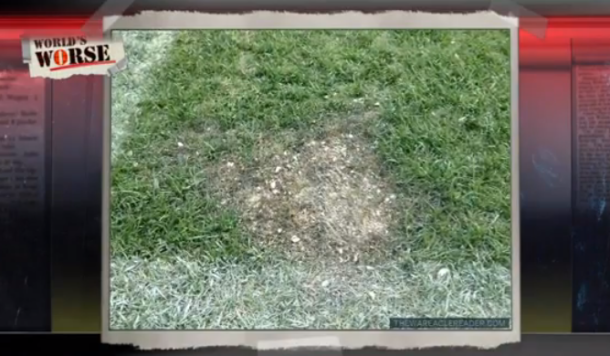 We thought, you know, from a certain perspective, that story we broke about the ashes found on Pat Dye Field after the Iron Bowl, though odd, was kind of cool. Here’s someone who had the wherewithal and fore site or prophetic sensitivity or whatever to bring the remains of a friend or loved one to the Iron Bowl on the chance they could honor said loved one’s wishes (I guess?) to have their ashes placed at the site of the most amazing football game in the history of amazement. ESPN2 host Keith Olbermann saw our post. He felt differently. Polar oppositely. To the point he actually (but “not completely literally”) named the person one of the worst three people in the Monday sports world. Sheesh.