A now former Bama fan seemingly somewhere in the Gadsden area claims to have sworn off Alabama football until Nick Saban is no longer is no longer in charge of it, and to prove it—and to make some money—he’s selling his entire collection of Alabama memorabilia on Craig’s List. A Snake Stabler jersey, a Joe Namath jersey, NICK knacks galore—make him an offer.

“I’m done. I’ll never watch another Alabama football game until Saban is gone. Everything you see is for sale. Make me an offer.” 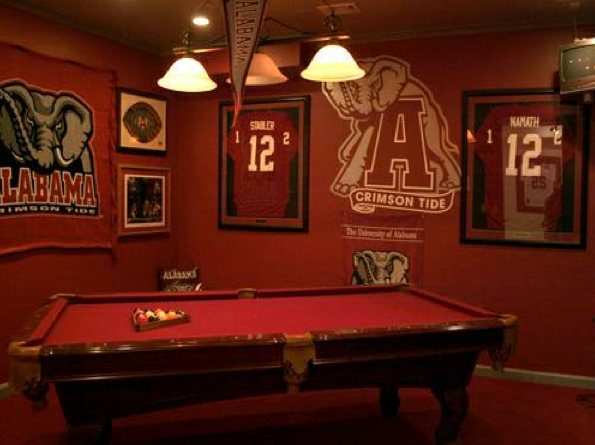 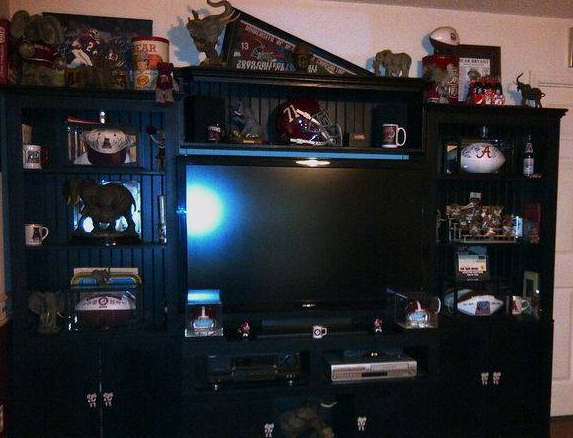 Related: Most Bama fan interview ever?