Sports Illustrated writer Lars Anderson was in town a couple of weeks back. He, OA-News Sports Editor Mike Szvetitz, and I hung out at the Auburn Christmas parade. He was writing a big story on the ecstasy that enveloped the end of Auburn’s season. Just didn’t know how big. 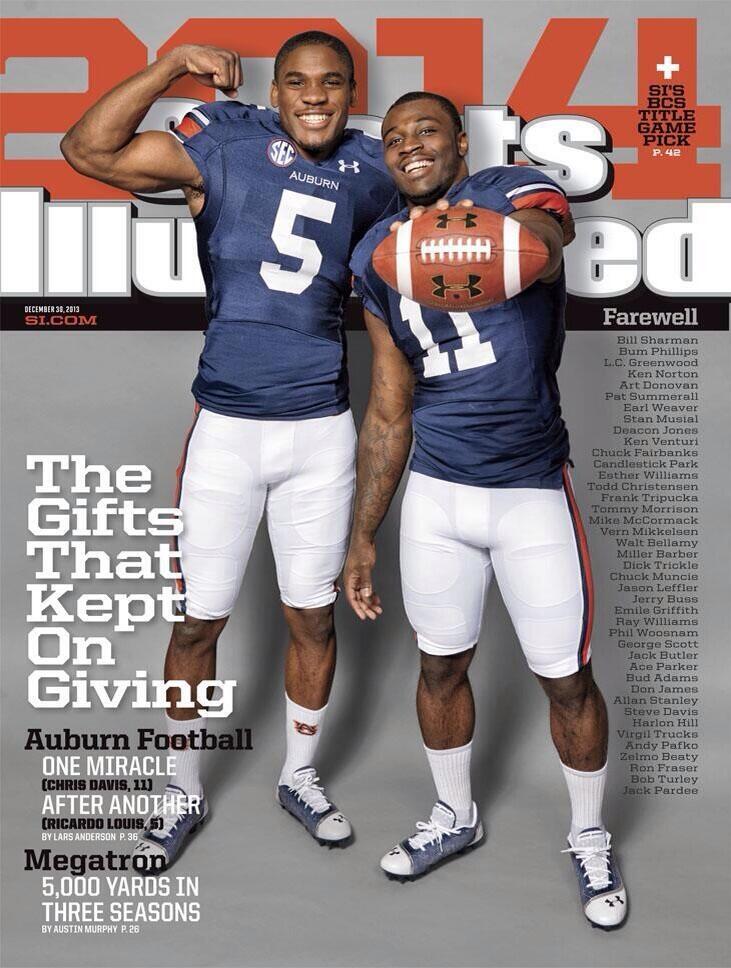 If Lars kept with the angles he said he was working on, there’s interviews with visor boy and Jason McKinney in there.
…
For a $10 donation to TWER (just make sure you include your address), you can turn your car into a Bramblettmobile! Or a Hot Rod, if you will… If you’ve already made a donation just for the O:MG sticker, don’t worry—you’ll get the 109 Yards sticker, too! But act fast, supplies are limited…