We had a great one of the students, in black and white, taken from the field the other day. Here’s a color one taken from the stands. How was this only, what, 16 years ago? I think they can actually come arrest you for even thinking about this these days. 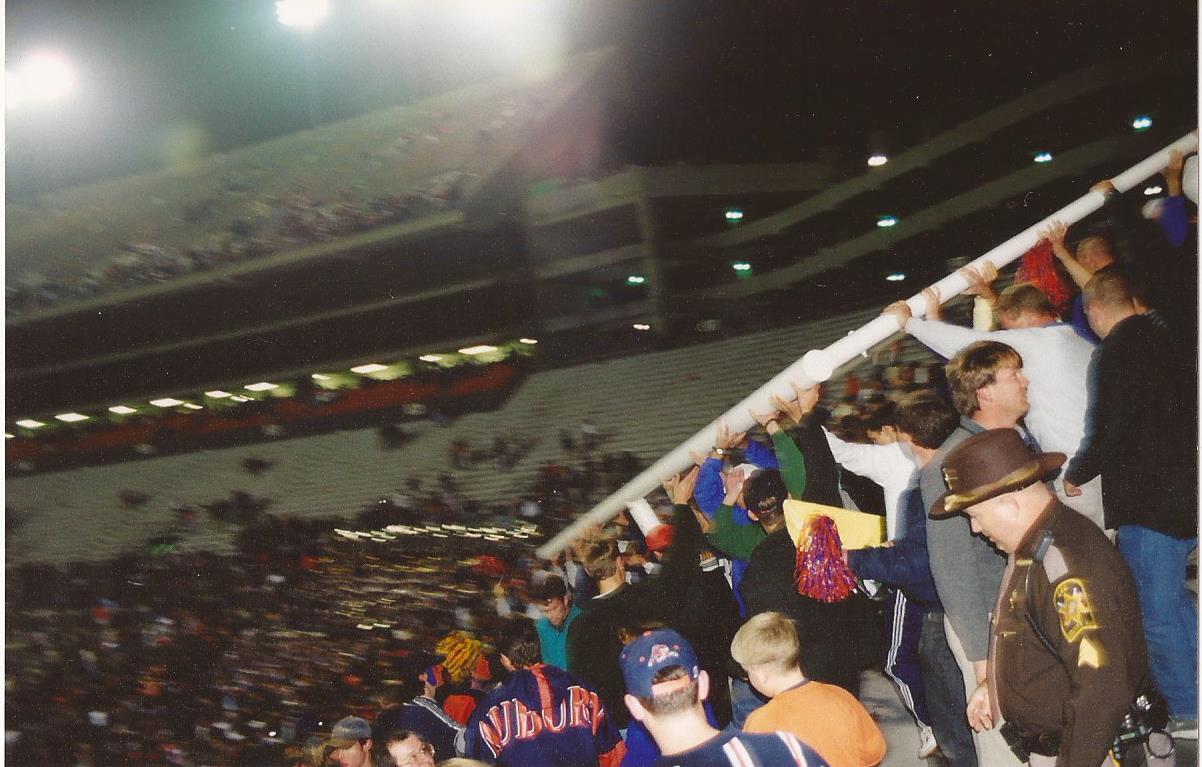 The players still would probably be able to get away with it though. 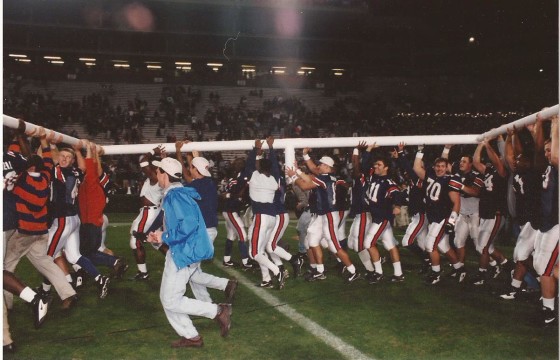 And Dameyune can still probably do whatever he wants. 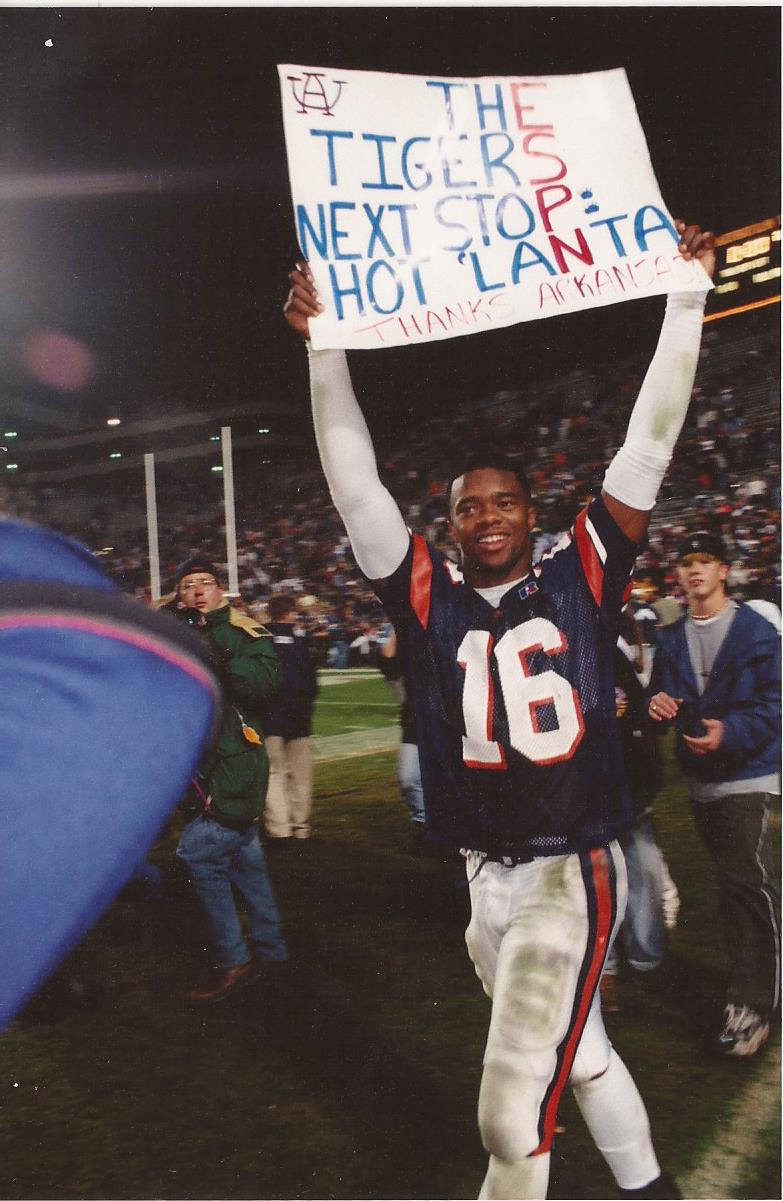