Statistical errors regarding the continuity of the series aside, this video of former Auburn sports information directors Buddy Davidson and David Housel reflecting on several significant games from the past 50 years of the Deep South’s Oldest Rivalry (TM) is pretty great, mostly for the old game footage, specifically the clips from the 1960 game which are so Disney it’s not even funny.

Have you ever seen cheerleaders and players running through the old Disney-esque tiger in a sailor hat logo? Neither had I. And peep that behind the goal post perspective on that Ed Dyas field. Again, never knew the old days had such cinematography outside the Son of Flubber. 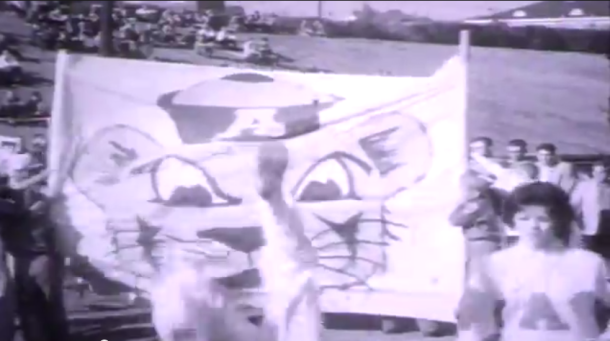 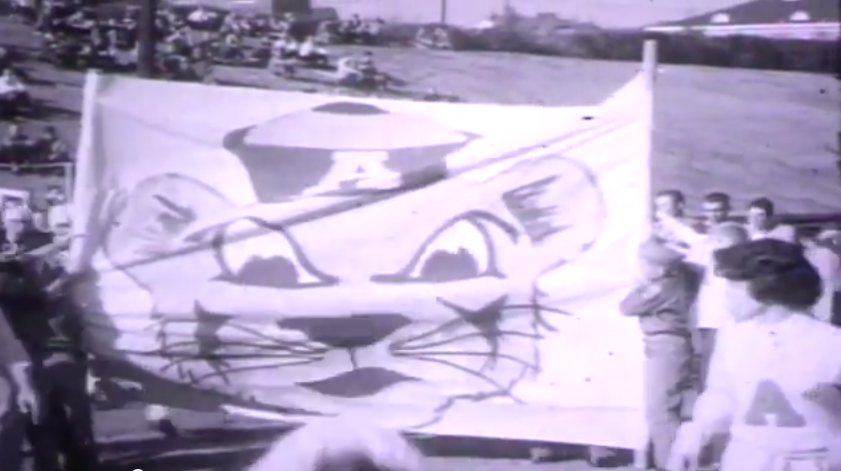 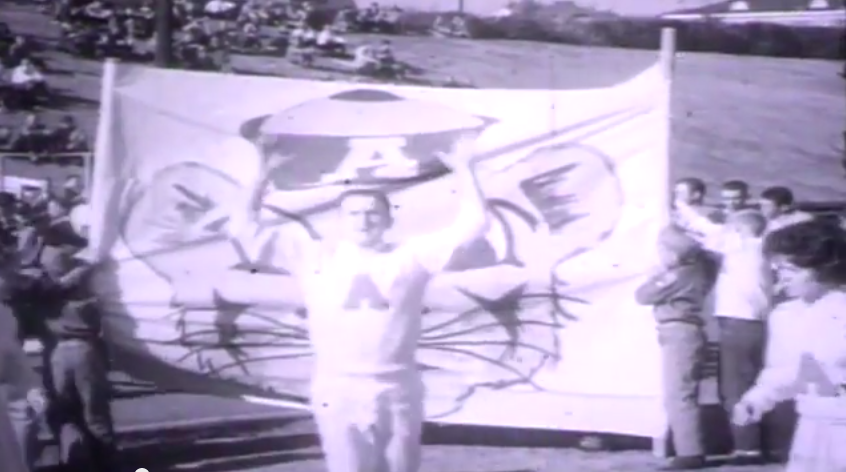 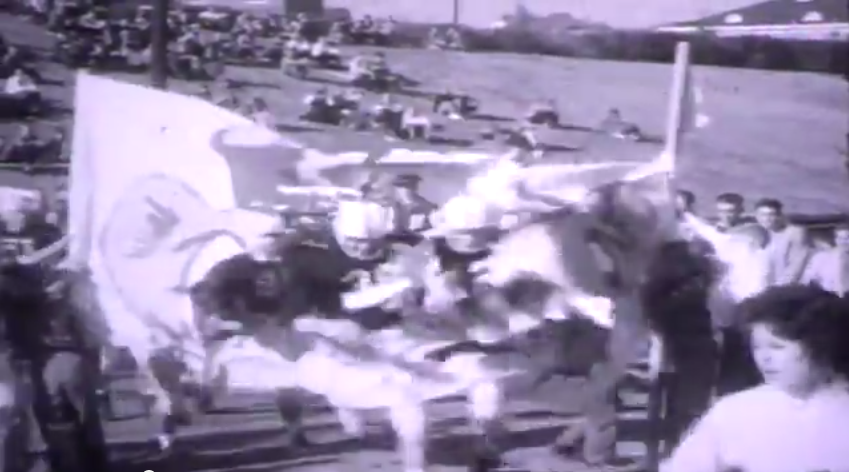 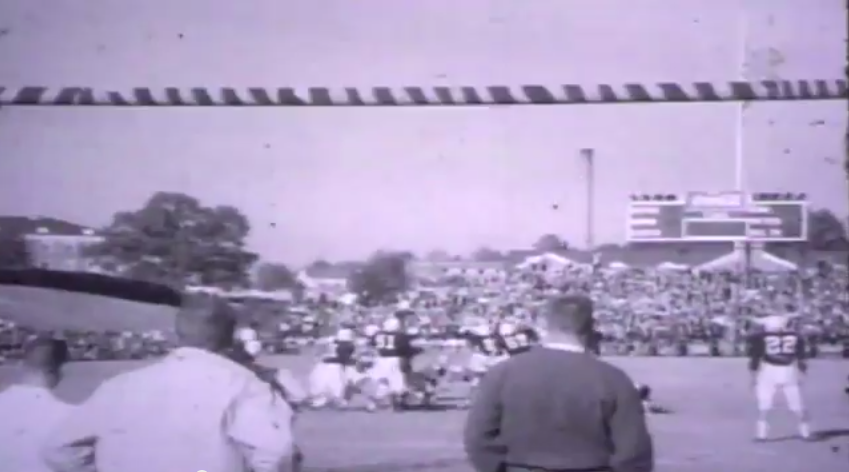 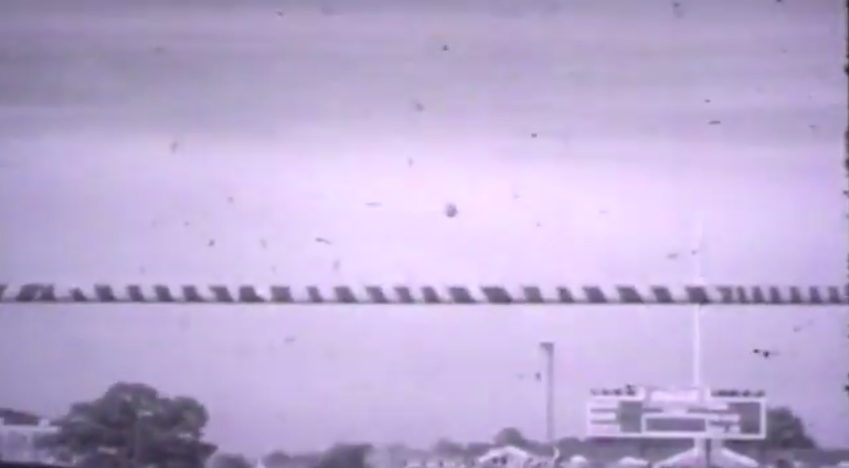 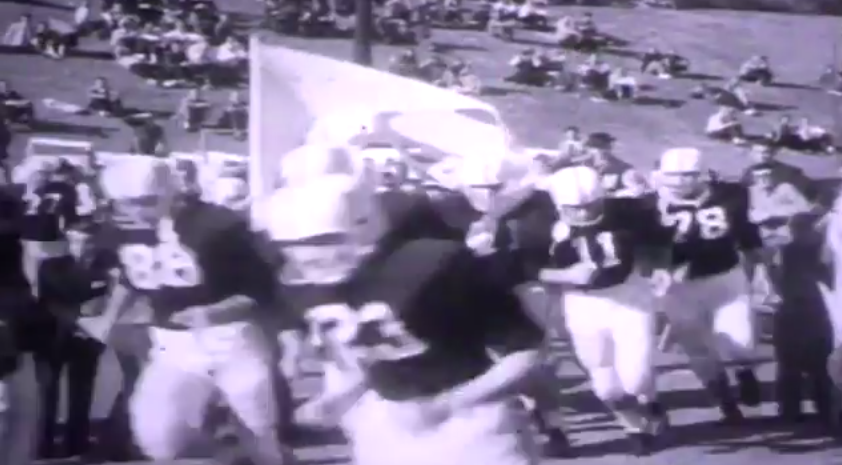