Whether or not you deem this year’s Iron Bowl to be the biggest ever, there’s no debating that the custom made eagle lure and jesses and stuff worn by Nova or Spirit or whichever one of them gets the nod will be the most valuable ever worn during  a pre-game Iron Bowl flight (they customize them for every home game). So the Southeastern Raptor Center has decided to raise a little money with them. 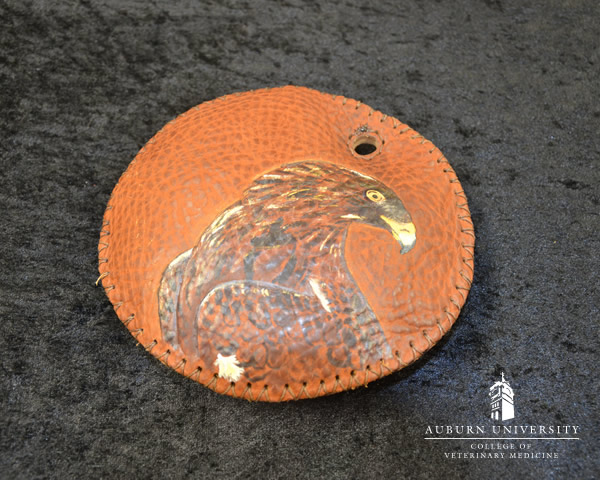 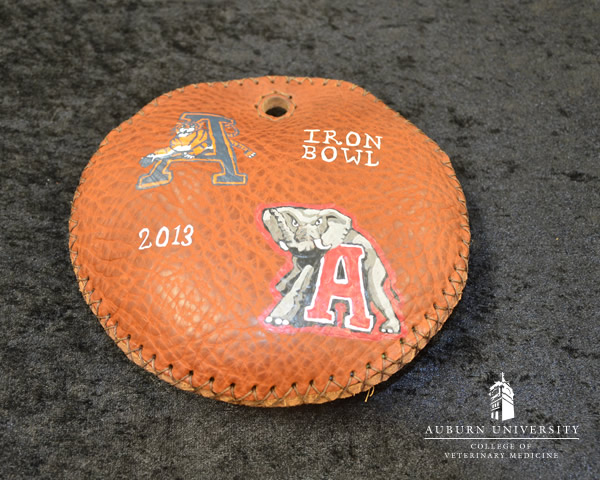 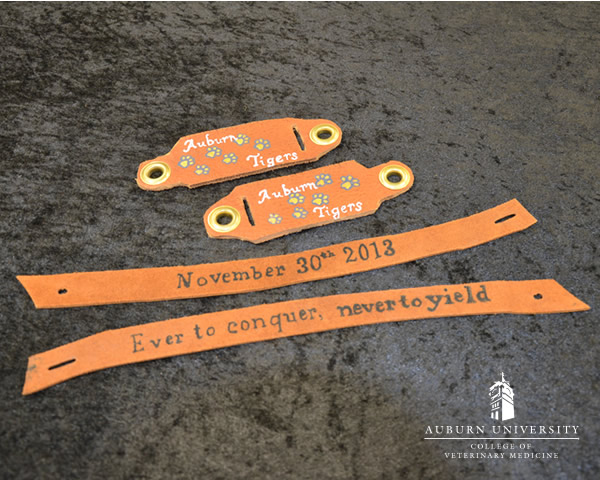 How much? With nine days left, the bid is currently at $595. Of course, if we lose, that might dip a bit (which is probably why they started the auction more than a week before the game). But we’re not going to lose, we’re going to win. So yes, go for it… look at it as an investment.

And speaking of auctions…