It’s been a while since we’ve had one of those fun Cam Newton Scores Touchdown, Gives Ball To Auburn Fan posts (see here, here, and oh man, here). This time, Thursday night in prime time against Tampa Bay, he gave the football to the biggest Auburn fan of all: Himself. 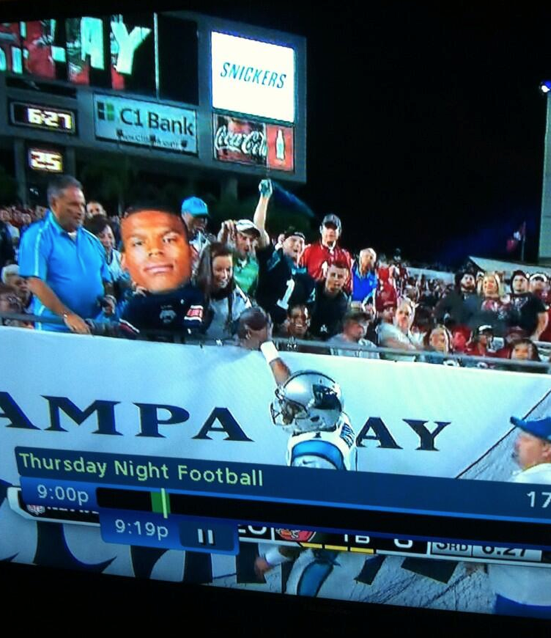 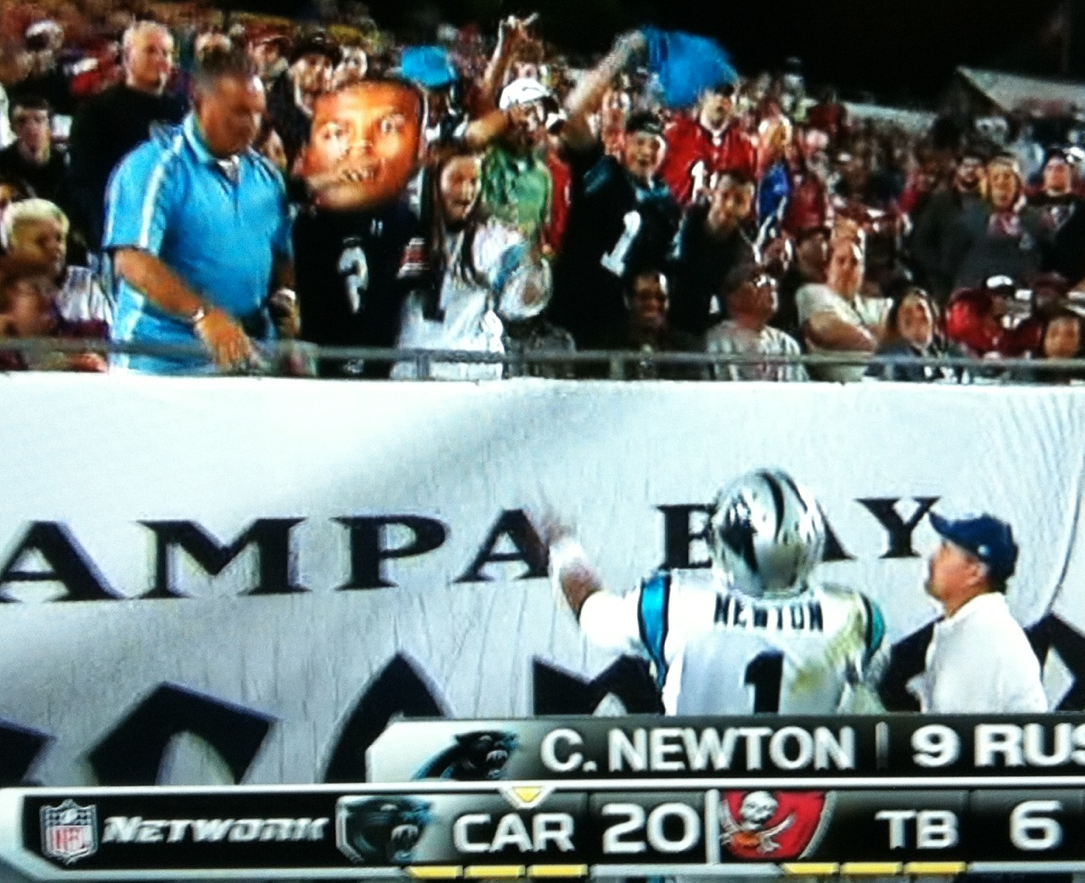 Related: What did you think about Auburn’s win over Texas A&M, Cam?