In 1988, Pat Dye gave a whole new meaning to the hurry-up offense.

Kansas was so bad that year, and Auburn so good—it was 42-0 at halftime—Dye agreed to let the zebras sneak as many seconds off the second half as they felt they could get away with.

Referee Jimmy Harper told reporters that “he was asked by Kansas Coach Glenn Mason in the second half to ‘expedite’ the game, and then asked Auburn Coach Pat Dye if he would mind ‘if we moved the second half along.'”

SEC Supervisor of Officials Bobby Gaston said that referees could “exercise common sense” by shortening the play of the game when “the losing coach surrenders and the winning coach is agreeable.” 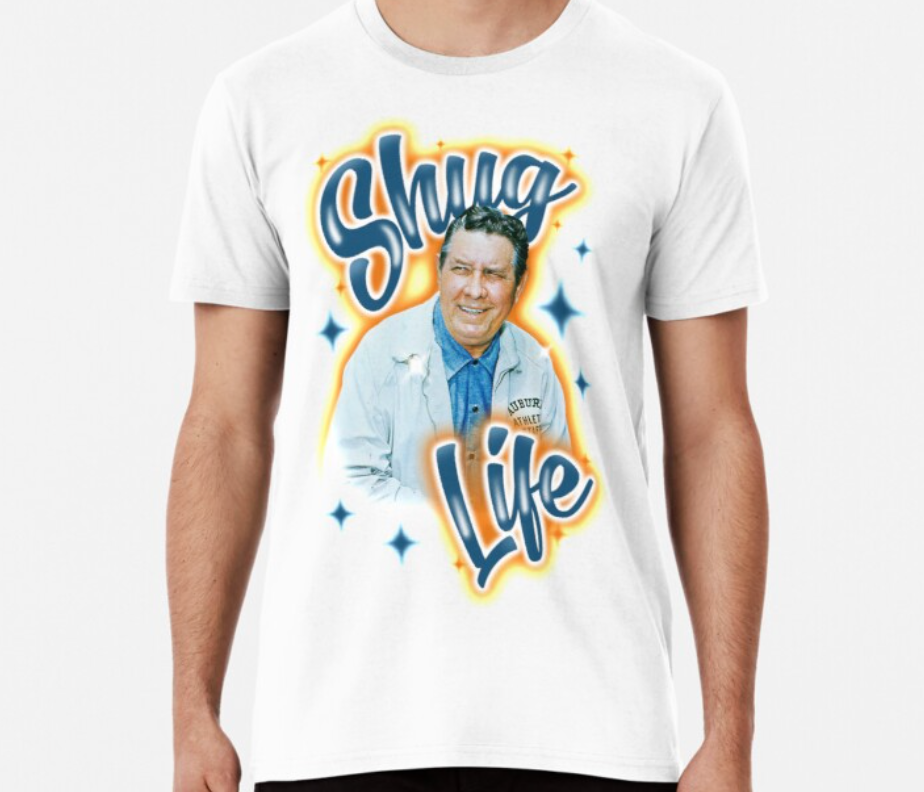 Harper told the Atlanta Journal-Constitution that Kansas “was spared about 10 minutes of humiliation and “possible injury.”

“I don’t know. It may have been something like that, I don’t really remember,” Dye told me when I asked about, among other things, Auburn’s hurry-up, hell-it-works offense. “But I remember the Kansas game. We didn’t want to beat them that bad.”

The mercy killing was perfectly legal, and essentially crammed four quarters into just a little over three.

According to a Kansas player, “it still seemed like it took forever.”