The anti-Bear stuff (all in good fun) was everywhere back in the 70s. But has there ever been an Auburn shirt calling out not just a team but a coach? Who knows—there is now, thanks to J&M College Store. And deservedly so.

Because the claim by Bret Bielema and Nick Saban that people will die if Gus Malzahn is allowed to coach his players to hustle is, as Malzahn thought it, a joke, worthy of derision, mockery, other words. And if that can pump a little cash into the Auburn economy at $13.99 a pop, all the better. 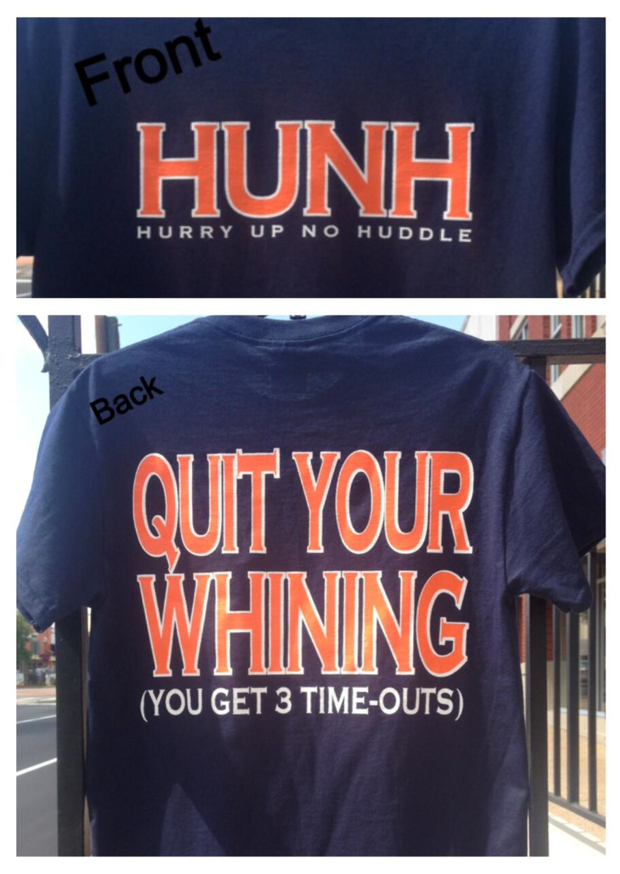 I mean, you get three time-outs.