As of noon Wednesday, four offers have been made by two different (presumably) hardcore Auburn fans on the $10,000 letters of ye old Jordan-Hare Stadium sign, all of them rejected. Which makes you wonder how much eBay seller vintagesports101 got them for. And how?

“They were acquired through the sign company that replaced the letters on the stadium,” vintagesports101 told one potential buyer.  “They also took the before & after pictures on the listing.” 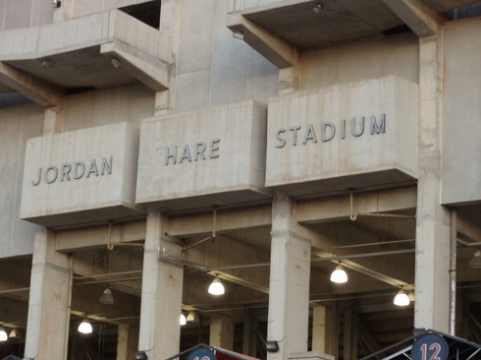 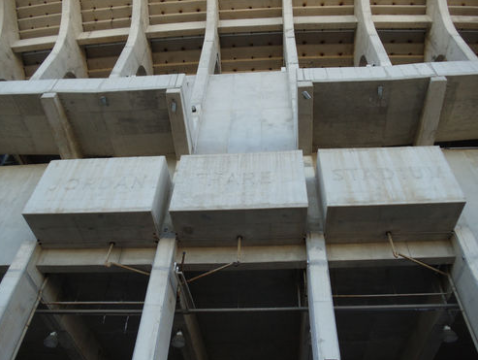 That whoever removed the letters also had the foresight to snap a photo of them still affixed to the stadium, and a shot of where they were before the illuminated sign that replaced them went up would seem to suggest they intended to sell them before they were removed.

Some Auburn fans are wondering why the university didn’t think of that—why the letters weren’t auctioned off a la Cam Newton’s pants, or kept as part of the athletics department’s archives.

“(Auburn’s Facilities and Operations staff) was not aware of them being up (on eBay),” said Cassie Arner, Auburn’s Assistant Athletic Director for Public Relations. “But many of the contractors are responsible for the removal of materials when new projects are completed.”