Almost all of the stories on Charles Carr’s passing last week mention that he was “just a teenager” or “only 18” or a “college student” when he agreed to chauffeur Hank Williams’ from Montgomery to a New Year’s Eve gig in West Virginia he never played to earn some extra Christmas break cash to help pay for college. But few made the effort to name is alma mater.  Even al.com listed him only as a “Montgomery man.”

But Charles Carr was also an Auburn man. He was an Auburn freshman that fateful night in 1952 and went on to graduate in 1956. Here’s his freshman year photo from the 1953 Glom. 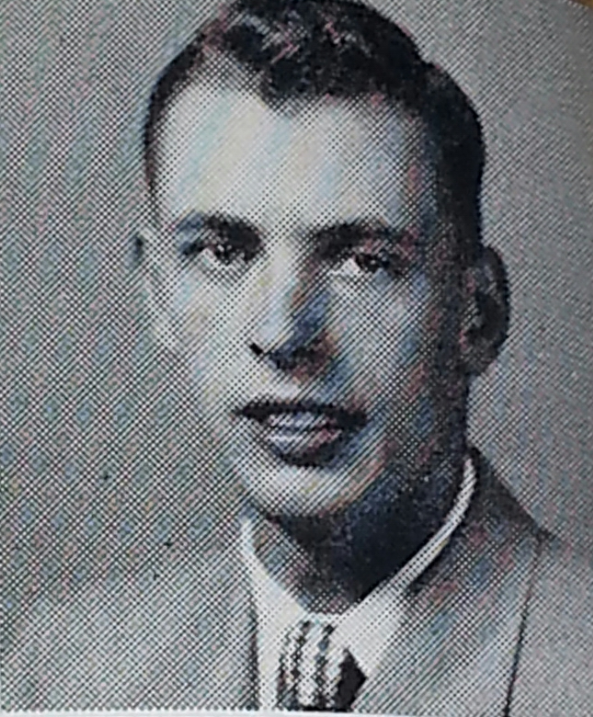 Carr apparently shied away from publicity regarding his place in Hank Williams lore, especially early in his life. So maybe that’s why the Plainsman’s obituary for “the hillbilly blues king” failed to mention that the person who knew the most about Hank Williams’ last night on earth–who actually discovered Williams was dead–was one of their own. (If they had known, maybe it wouldn’t have read so… glib.)