Our friend Dr. Stephen Enloe (remember him? Here’s the interview we did with him while the oaks were being cut down) told us that live oaks are known for their rhizomic reflexes. Traumatize them, by like, say, cutting them down, and they will attack you with life in the form of shoots (all potential oaks themselves) like the ones that have in just six weeks nearly engulfed an entire side of the Toomer’s Oak planter closest to Magnolia Avenue. The number of rhizomic shoots, or suckers (as in “these suckers are growing like crazy”), that have popped up through the mulch covering the tree’s still very much alive roots have gone from dozens to hundreds even in the time since our post on their first appearance less than two weeks ago.

The photos below were taken last Thursday afternoon. On Friday, Dr. Gary “Toomer’s Oaks” Keever harvested a batch of approximately 350 shoots. Keever says another two hundred or so will be stuck—”a horticultural term meaning to prepare a cutting for rooting and place it in an appropriate substrate and environment that will prevent desiccation while allowing rooting to occur”—tomorrow. Some the university is prepping for souvenirs, some they’re rooting in a research facility in Mobile, some they’re doing things to too scientifically complicated for this site to comprehend (see Keever’s definition of “stuck”). 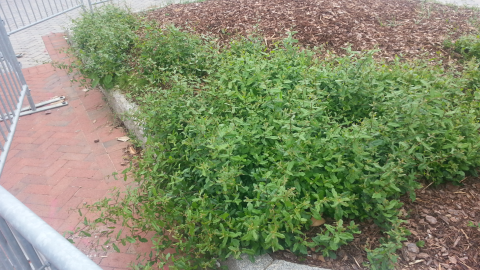 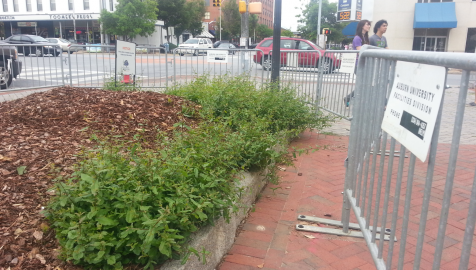 The roots of the oak closest to College Street have been slower to respond, despite being the first. But there is some growth. 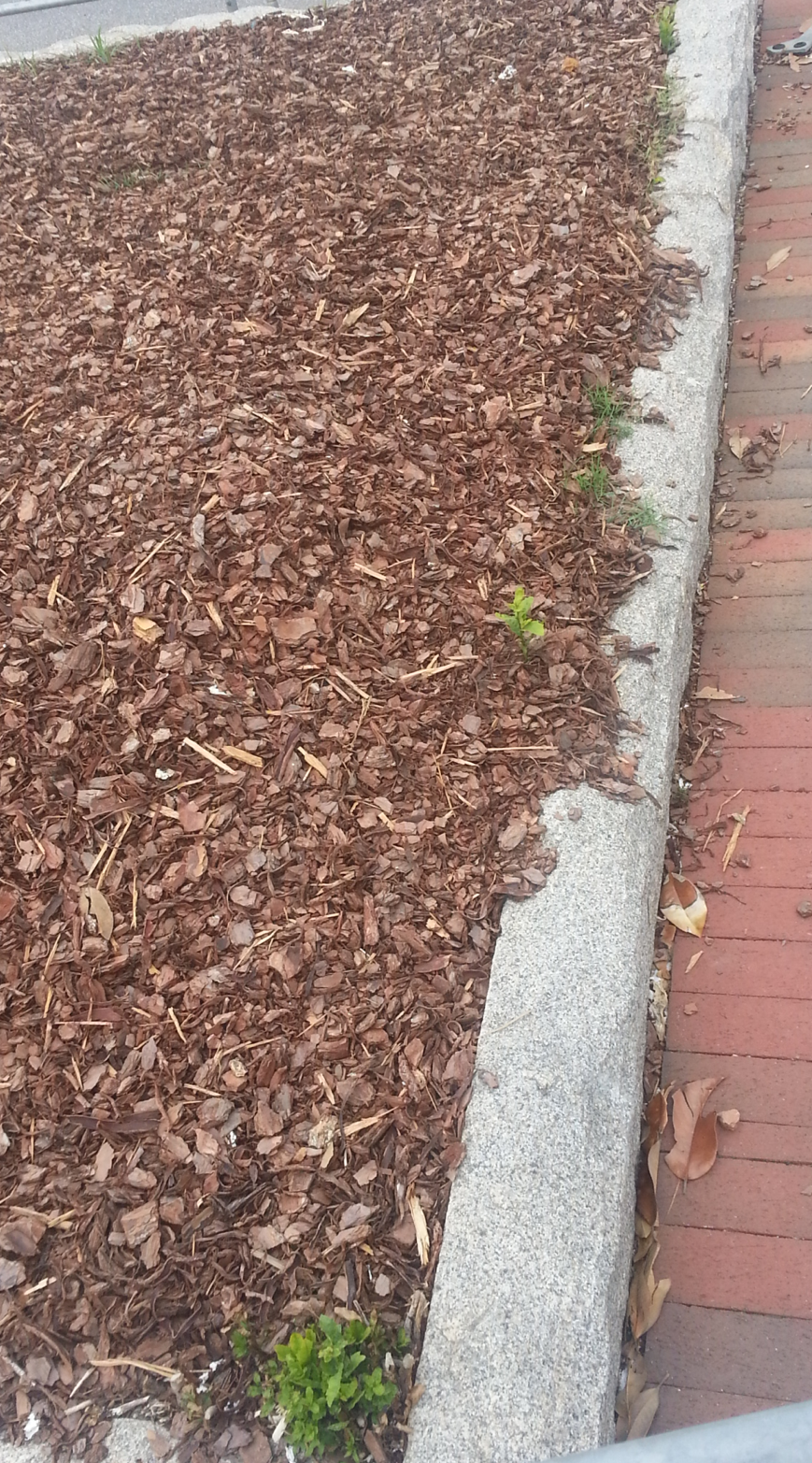 The shoots aren’t the only Toomer’s Oak offspring shooting up. The Capitol Hill Toomer’s Oak is also growing rapidly, though Keever says it needs pruning. He’d probably know. So chop to it, federal government.