When the Roopstigo story by Selena Roberts hit on Wednesday, I was busy getting ready for a 6 p.m. Sports, Media, and Culture graduate class.  While we did talk about it a little, mainly we talked about research on sports talk radio and social media.  Not as exciting, but it’s what the State of Alabama pays me to do.

That being said, and getting beyond my post-class fog (150 minutes of methodologies and hypotheses will do that), I do have some random thoughts on the article and its author:

I’m all for reporting fire.  I applauded the reporting on Jetgate in 2004, and the sociology independent study scandal in 2006.  I am proud of The Plainsman’s reporting on excessive trustee influence in the 1990s.  But smoke is just annoying.

Is there a trial coming up?  It is not surprising that Roberts would be granted such access to McNeil and his family with his trial coming up.  This is a familiar tactic for attorneys: Help the media to make the case right before the trial starts.

The article does point out that the family is seeking a new attorney, because McNeil’s previous attorney, Ben Hand, is also representing one of the alleged victims of the robbery.  So the trial might be delayed.  That could be decided Thursday (today) at 3:30 p.m.  If so, the advantageous timing will be lost.

Knowing that Dakota Mosley is being represented by Davis Whittlesey, an attorney who helped write the book that every trick is found in, you can be sure that he has done the same to create a similar article for his client.

Journalists are supposed to be aware of their sources’ motives.  When a source leaks information to you that will sabotage a project he/she opposes, you take that into account. Did Roberts consider the source? 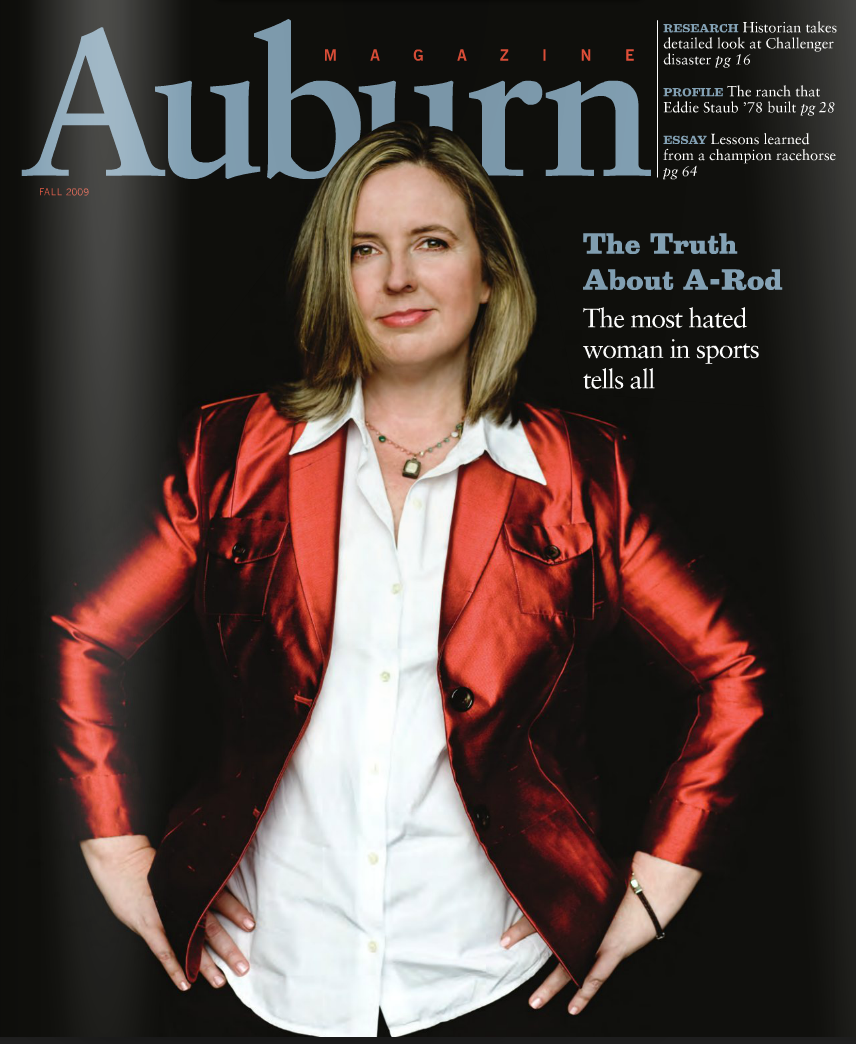 The tapes, please?  Both Mike Blanc and Neiko Thorpe allege that Roberts misquoted them.  I would encourage her to post the unedited tapes of the interviews online and let the public decide.

Web sites do this all the time with such interviews, so people who want more information can listen. This would be one of those situations.

One thing to keep in mind: In Alabama, it is legal to record a telephone conversation without the other person’s knowledge or consent.  Some states require both parties to consent; Alabama is a “one-party” state.  The reporter can offer consent, but that is an ethical choice, not a legal one.

So Blanc and Thorpe could have been recorded without their knowledge.  They also could have recorded the interview with Roberts’ knowledge.  (For future reference: hint, hint.)  All we can do is wait to see what turns up.

Contradictions.  As has been noted by several folks on Twitter, the information in Roberts’ article seems to be contradictory.  Did the coaches control the athletes too much, or not enough?  Did Auburn try to stonewall the police or encourage the arrest?

One common criticism of online articles is that they are published too quickly and lack editing.  This article falls into that category.  It needed a good, book-style overall edit, for the reader’s sake.

The changed grade.  Perhaps the most troublesome accusation McNeil makes is that his grade in one class was changed from an F to a C.  He accuses a football counselor of getting the grade changed.  If that is true, someone’s in trouble.

This is a serious accusation, but also could be libelous.  The academic counselor could be identified by anyone with knowledge, so that is libel per quod.  The academic counselor is likely a private individual, not a public figure, so the level of fault is not actual malice (printing something you know to be false), but negligence (departure from the accepted standards of journalism).

In these cases, the reporter is expected to do something to confirm information given by a person facing criminal charges.  Contact the counselor, or ask McNeil for specific information.  If that was not done in this case, again, someone’s in trouble.

The missing information on Judge Hughes.  Judge Chris Hughes (disclosure: a friend) is mistreated by incomplete information.  In another “smoke = fire” paragraph, Roberts makes much of his Auburn connections as an alum.  (He got his law degree at the University of Alabama, BTW.)

She quotes McNeil on his difficulties getting to play at Livingstone College in North Carolina, but does not mention that it was Hughes who allowed him to go there while he was free on bail.  She also does not mention that Hughes allowed Antonio Goodwin to remain out on bail while awaiting his sentencing, despite the severity of the crime he was convicted of.  Court observers were surprised at that; many judges wouldn’t do that.

Such details are just as much a part of the picture.  And I am glad for a chance to add them. 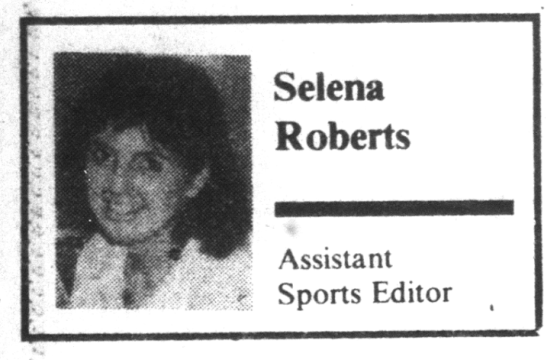 Selena and Auburn.  It’s hard to phrase this clearly, but I’ll try.

Since I have been at Auburn in 2003, Selena has not come to speak to our students, as journalists came and spoke to her when she was a student.  I invited her to come by when she was in town for a book signing in 2005, but she declined, saying that because she wrote about college sports, it would be a conflict of interest.  I assume that means that she never speaks at a college ever.

To say that Auburn and Selena Roberts have a complicated relationship would imply that there is a relationship.  Here are two components of that relationship, on Auburn’s end:

1) She earned a journalism degree from Auburn. I would think that Auburn faculty helped her develop the skills she has employed in the past 25 years.

2) Even after a cutting two-part report in the New York Times before the 2005 Sugar Bowl, Auburn Magazine put her on its cover in Fall 2009 to help her promote her book on Alex Rodriguez.

I’m not saying that Selena should compose odes in praise of Auburn. It is tough for a journalist to maintain a relationship with and objectivity toward a school, but some respected folks have done that — Rheta Grimsley Johnson and Cynthia Tucker come to mind.

Tim Dorsey, 1982-83 Plainsman editor and now popular crime novelist, compares Auburn to that warning on mirrors: “Objects are closer than they appear.”  He says that Auburn looms larger in your life the longer you’ve been away.

Maybe Selena has been focusing on what’s ahead for so many years, going from the New York Times to Sports Illustrated to Roopstigo, that she has neglected to take a glance in her rear-view mirror.