We now know what at least one item in the official, actual Toomer’s Oaks collection will be, and those simply wanting an unaltered piece of the trees as a keepsake rather than a pen or gavel or whatever they’re turning the wood from them into are in luck.

Between 800-1,000 one thousand of the Toomer’s Oaks rhizomic shoots that until recently rose through the mulch at the base of the oaks were harvested late last week (in time to beat the rooter looters) by a team led by Curtis Jansen, curator of plants for the Auburn University Herbarium, the leaves of which will be preserved and sold as souvenirs. 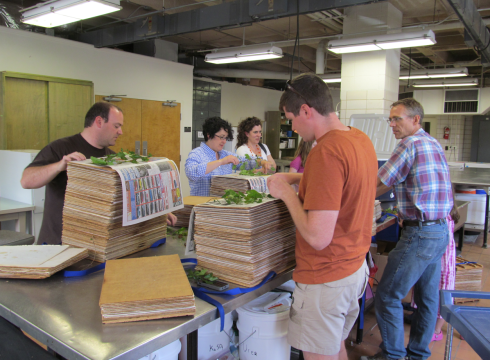 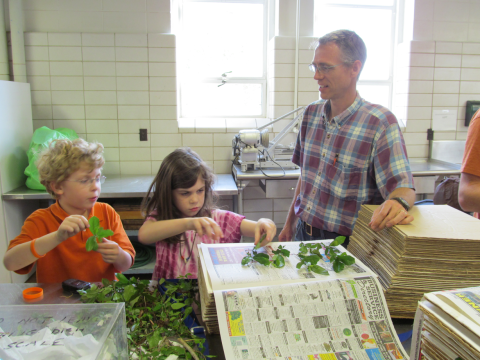 “They (the leaves) will be dried until Monday, then frozen to kill insects that could feed on the dried leaves,” Auburn horticulture professor Dr. Gary Keever said last week. “We will then have time to determine how best to incorporate them in mementos.”

Keever says the shoots will likely be framed.

Related: This video of the final Toomer’s Oaks rolling is absolutely fantastic.