If you’re the one and only Brandon Cox, it’s not as if you need an excuse to be in the Bahamas and rolling a palm tree. But he had a pretty good one last week.

His latest tweet: “Even tho we were in the Bahamas for the Last Roll of Toomer’s Corner,we weren’t going to miss out on the fun!” 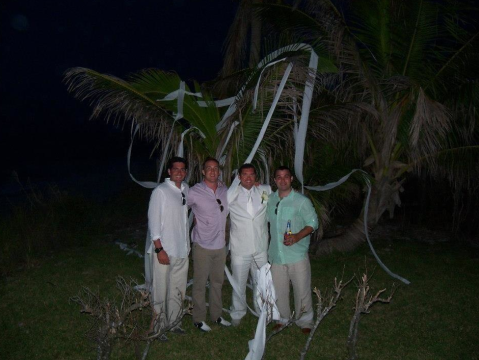 Five bucks says Carl Stewart’s just out of frame on a wheel route.