George Petrie is Adam, obviously. John Heisman? Maybe Noah (several schools claim him but call him Gilgamesh, his descendents populate the gridiron). Iron Mike Donahue? Samson, maybe (super strong teams, but weak after being seduced by the harlot of the bayou). Shug is Abraham, the grandfatherly father of the faith. And on this day in 1981, it was announced that the University of Auburn had its Moses (much to the chagrin of Pharaoh Bryant). 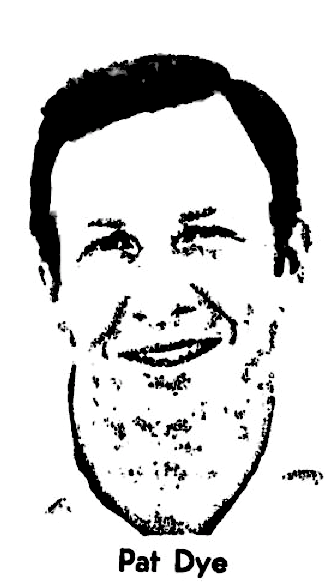 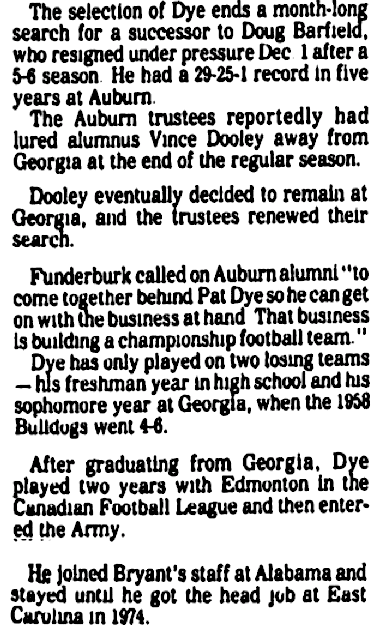 Story via the Spartanburg Herald-Journal.