Katherine Webb is so last week. (Even though she was actually a topic in the Q&A portion.)

Yes, unbelievably (but not really), Auburn has a new beAUty queen to buff our nails with — but not just any beauty queen: THE beauty queen. 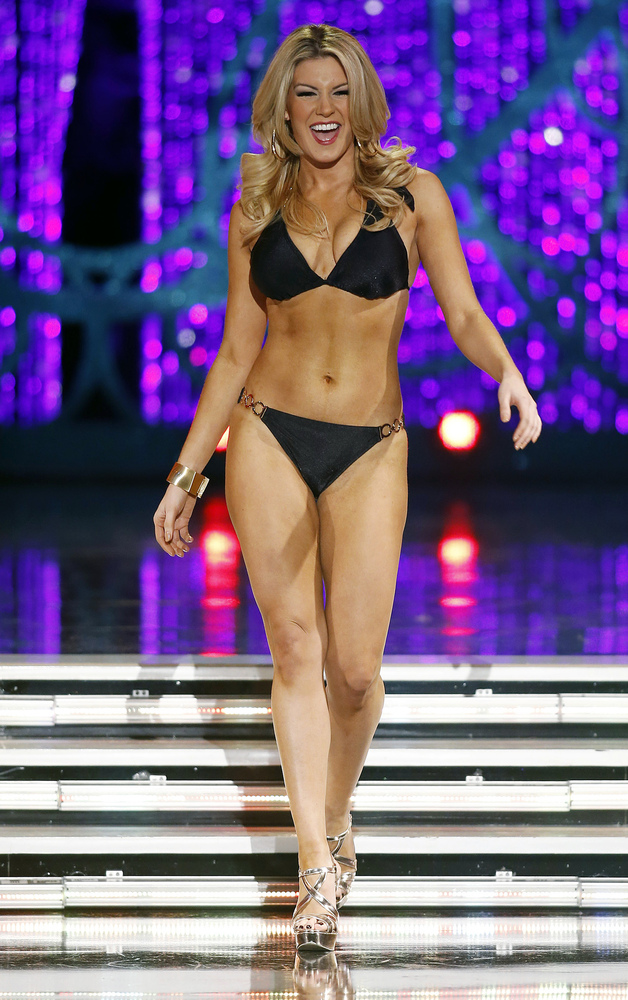 We’re currently not sure whether Mallory graduated or not. She’s listed in Auburn’s alumni directory, which would imply yes. But there’s no accompanying graduation year, which would imply ______. Looks like it might have actually just been one year… one awesome, heck of a year. Surely she earned an honorary degree tonight, either way.

(And hey, she worked at Niffers.)

She also apparently held the title of Miss Teen Auburn Opelika once upon a time. And here she is singing “Achy Break Heart” somewhere around these parts when she was 4-years-old.