When it comes to Auburn greats / bests turned endorsement superstars, Bo’s were some awfully big shoes to fill. Cam has filled, filled, filled them, now even down to the actual shoes. It’s unbelievable. Cam will save your sole.

Behold the now available Cam Highlight Trainer in all of its beautifully lit, bionic glory. 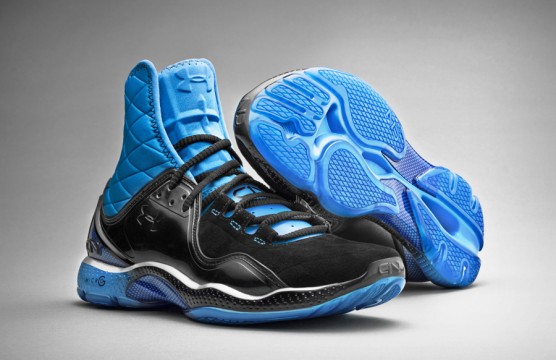 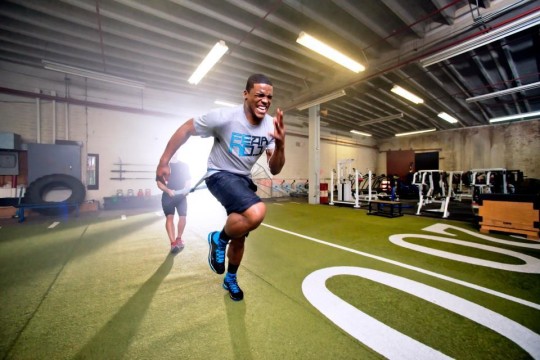 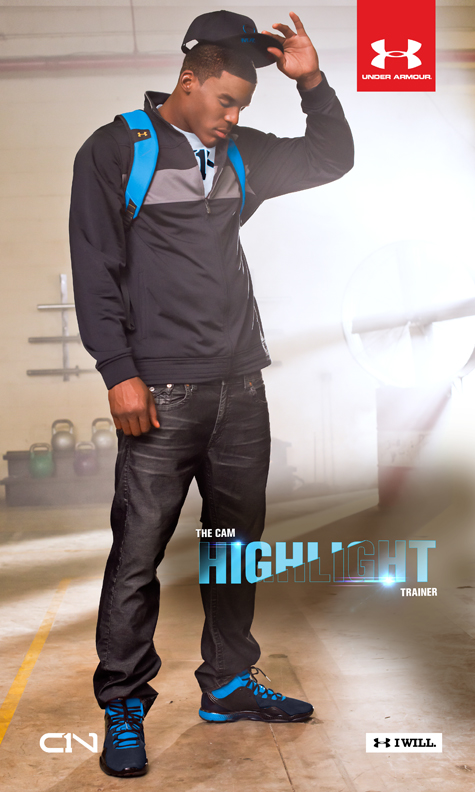 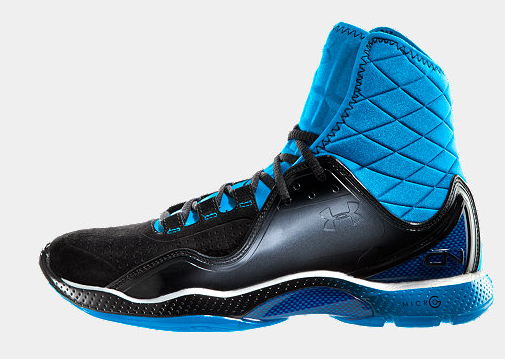 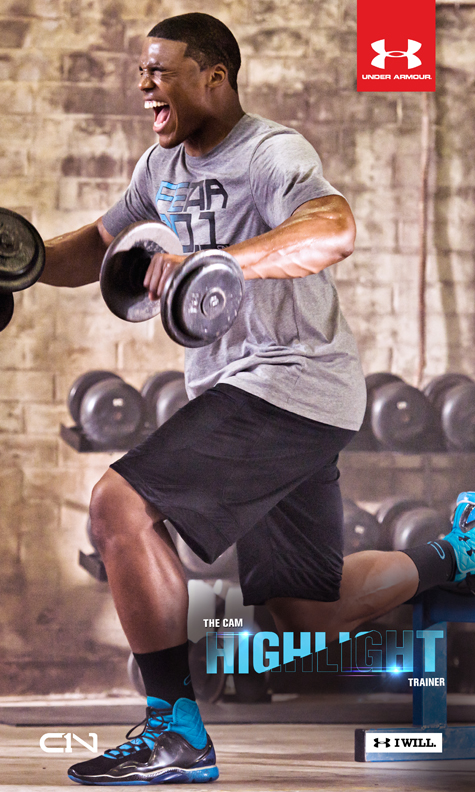 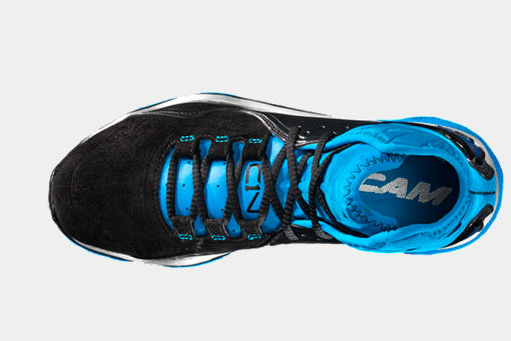 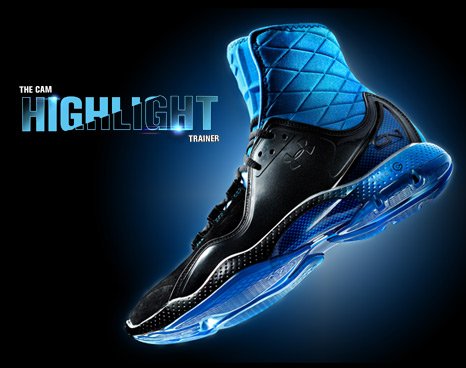 And might as well add a meta SuperCam shirt to your cart while you’re at it. 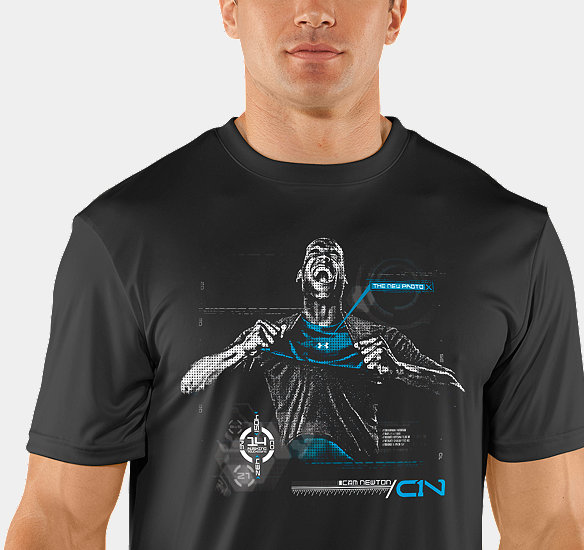 Here’s an interview with the shoe’s designer, who drew inspiration from Cam’s foot the Prada sneakers he found in Cam’s closet, and who says Under Armour had a “huge belief that (the Blessed Individual) was a next level hybrid of an athlete that doesn’t come around often, if at all.”

Photos via UnderArmour.com and SoleCollector.com.

* Cam Newton on the cover of GQ
* Pat Dye would have killed Jerry Sandusky
* Toomer’s Corner Before and After shot
* Auburn-educated astronaut wanted ‘War Eagle’ to be first words on the moon
* Show Some Pigskin: An Illustrated Guide to Auburn’s Playboy All-Americans