Turns out last week’s fire sure enough did what fires do, which in the case of oak trees already weakened by herbicide poisoning means “significantly damaging” the trees to the point of death in at least some of the rhizomic shoots surrounding the oaks’ trunks. Scorched leaves. Damage to ground level bark. The works. And don’t forget the “collateral damage,” a term we haven’t seen in one of the university’s official Toomer’s Oaks updates since the great Spike In the Water Supply scare of 2011. There was fire damage to the foliate of a Southern magnolia tree to the south of the oaks and fire damage to holly bushes at the corner. 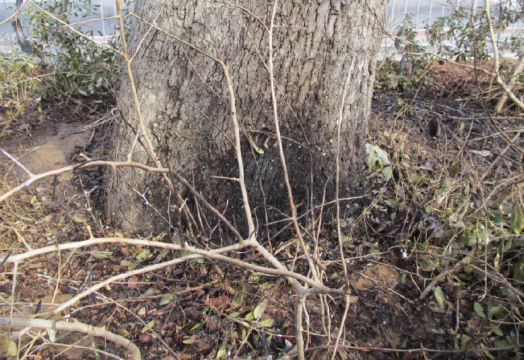 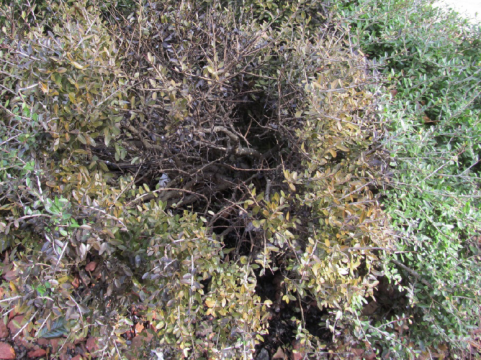 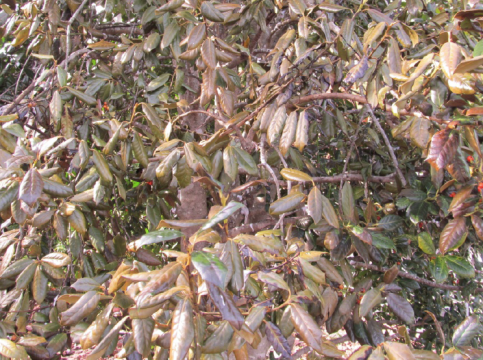 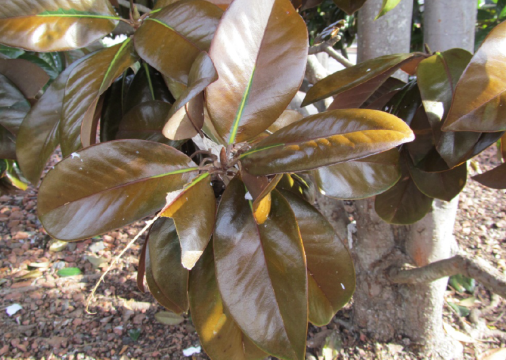 And so the latest prognosis from the Toomer’s Trees Task Force is this: “In the weeks following the fire, most of the foliage at the base and in the canopy of both trees has browned and begun to abscise. The remainder of the brown foliage will drop over the next week or two. Because of the timing of the fire, neither tree is likely to form any new leaves before spring, and any photosynthate possibly produced by the rhizomic shoots at the base of the trees over winter will be negligible.”

Auburn police released webcam video of two persons in interest in the fire investigation who they are still trying to identify.

Related: A webcam shot of the Toomer’s Corner fire.