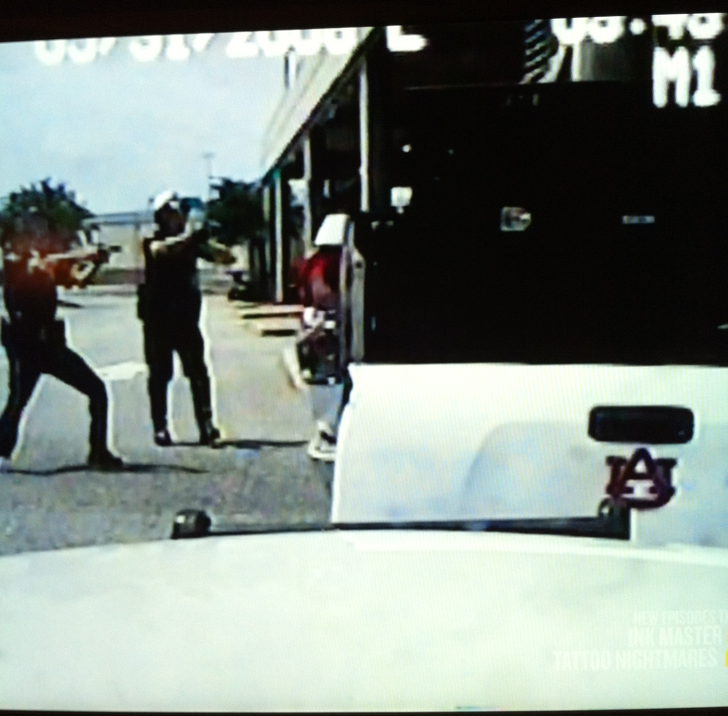 All In. The Slammer.

Related: All In. Your Bra.