I mean, she has to be the tallest, right? Alverson, a four-year starter at guard / forward for Auburn’s Women’s Basketball team, is 6″3. In February, she was named the SEC’s women’s basketball’s scholar athlete of the year and today, during halftime of Auburn’s battle against New Mexico State, she was named Miss Homecoming. Her campaign slogan? “Ballin’ for Blanche.”

Has an Auburn athlete ever won Miss Homecoming? Can she dunk? 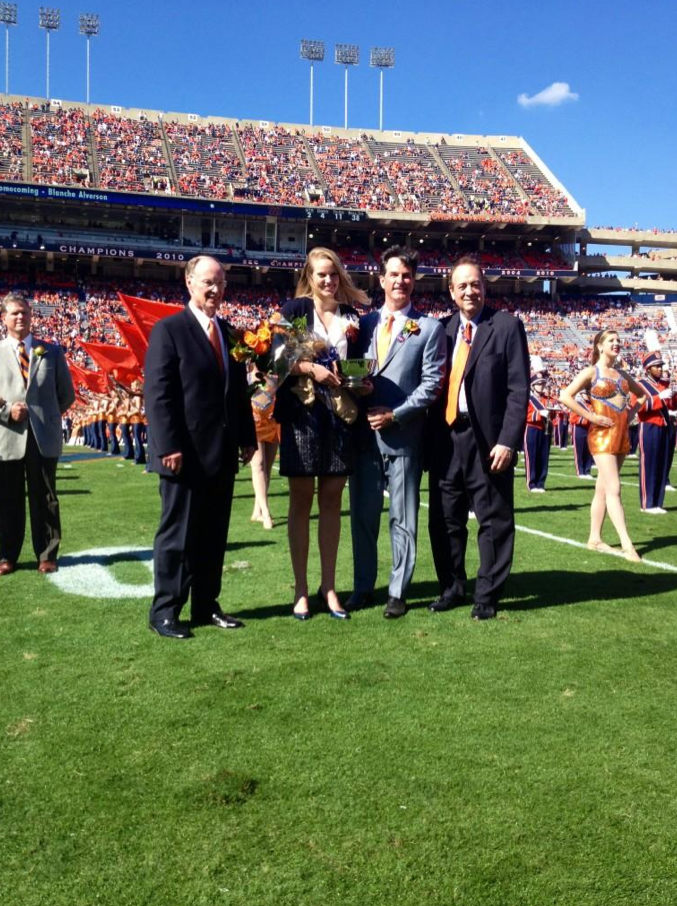 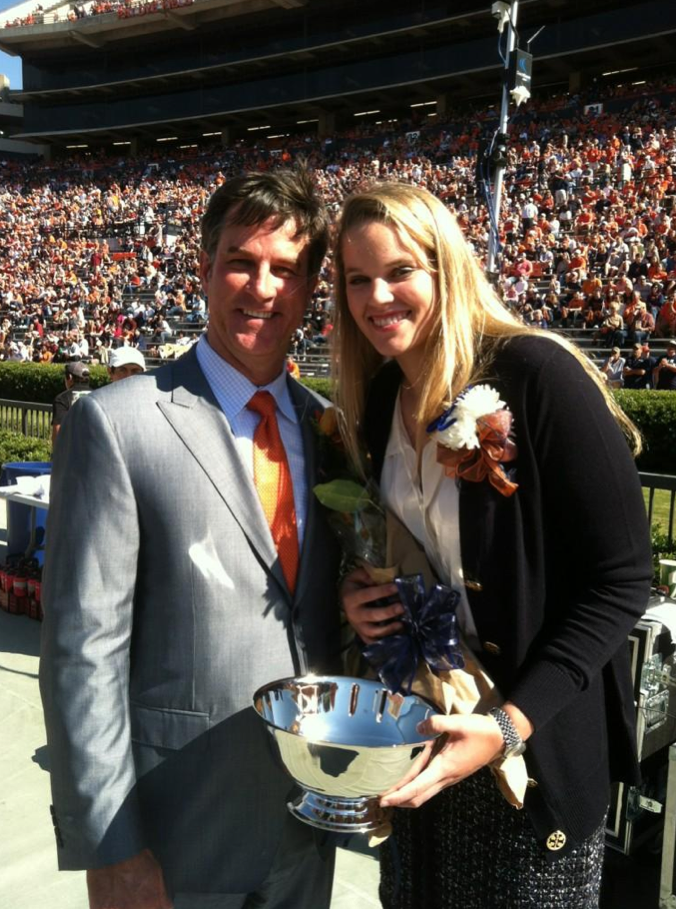 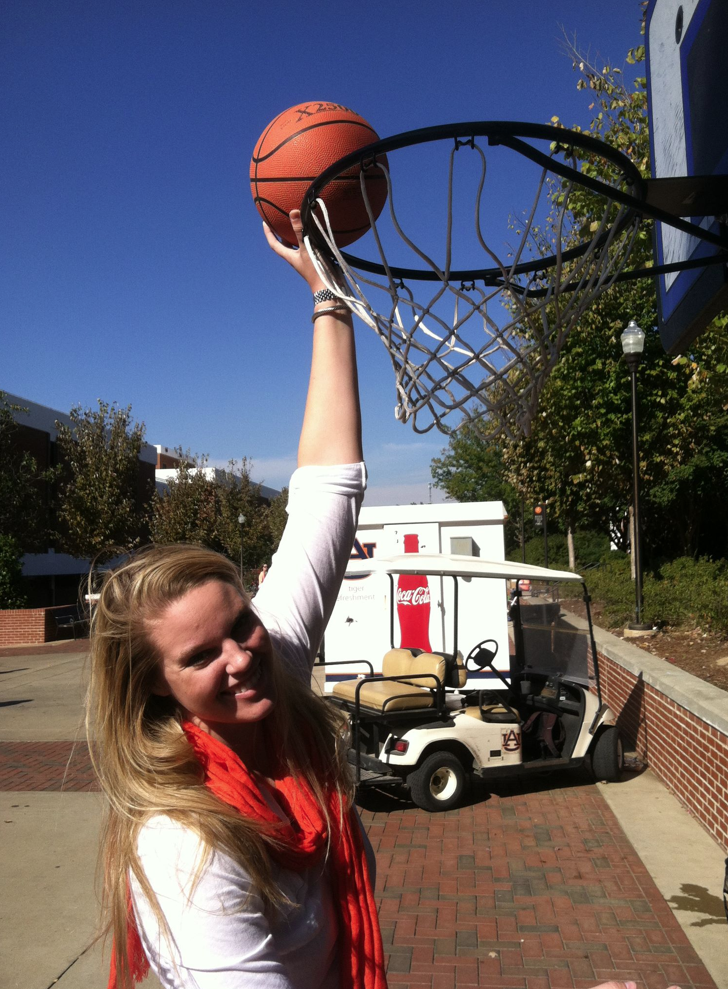 Related: Shug gets a smooch from Miss Homecoming 1968.