If Auburn students have learned anything about cyber-stalking celebrities, it’s that if you tell them you want a hug, they just might give you a hug.

So in an attempt to entice the TODAY show to broadcast part of an upcoming episode from Auburn’s campus, the folks of student Wake Up, Auburn! have brought out the big guns, the big feet. They’ve managed to convince Aubie to confess a hardcore crush (get in line) on TODAY’s 4th hour hosts Kathie Lee and Hoda Kotb, who have have colleges across the country competing for their affection via Twitter. 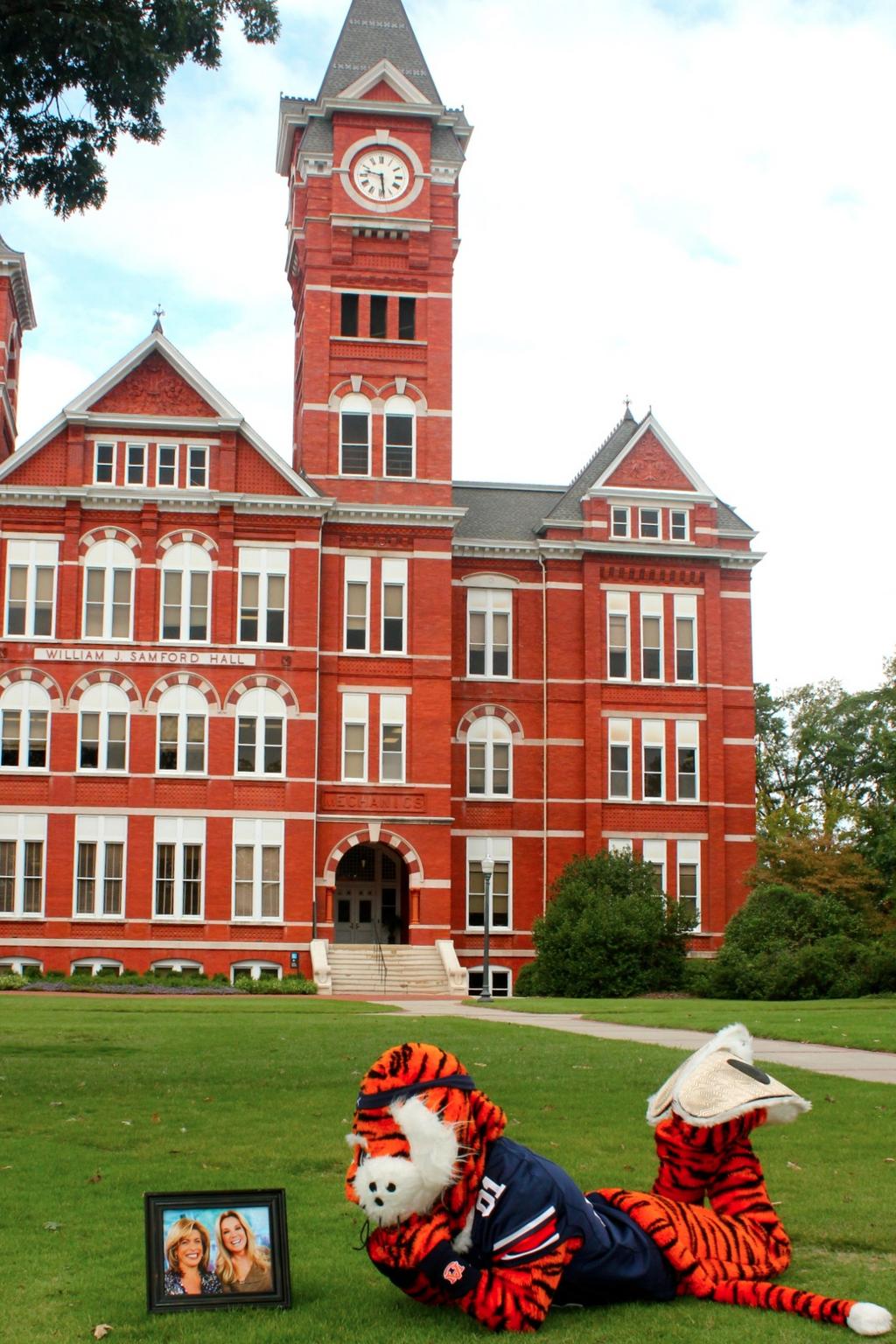 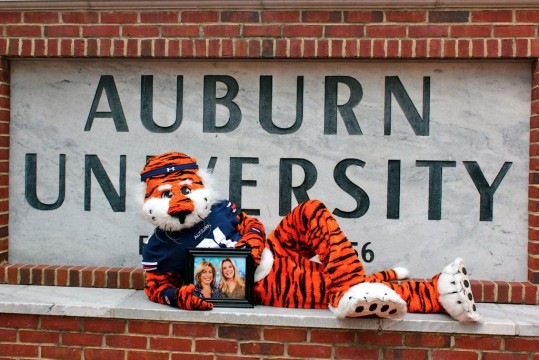 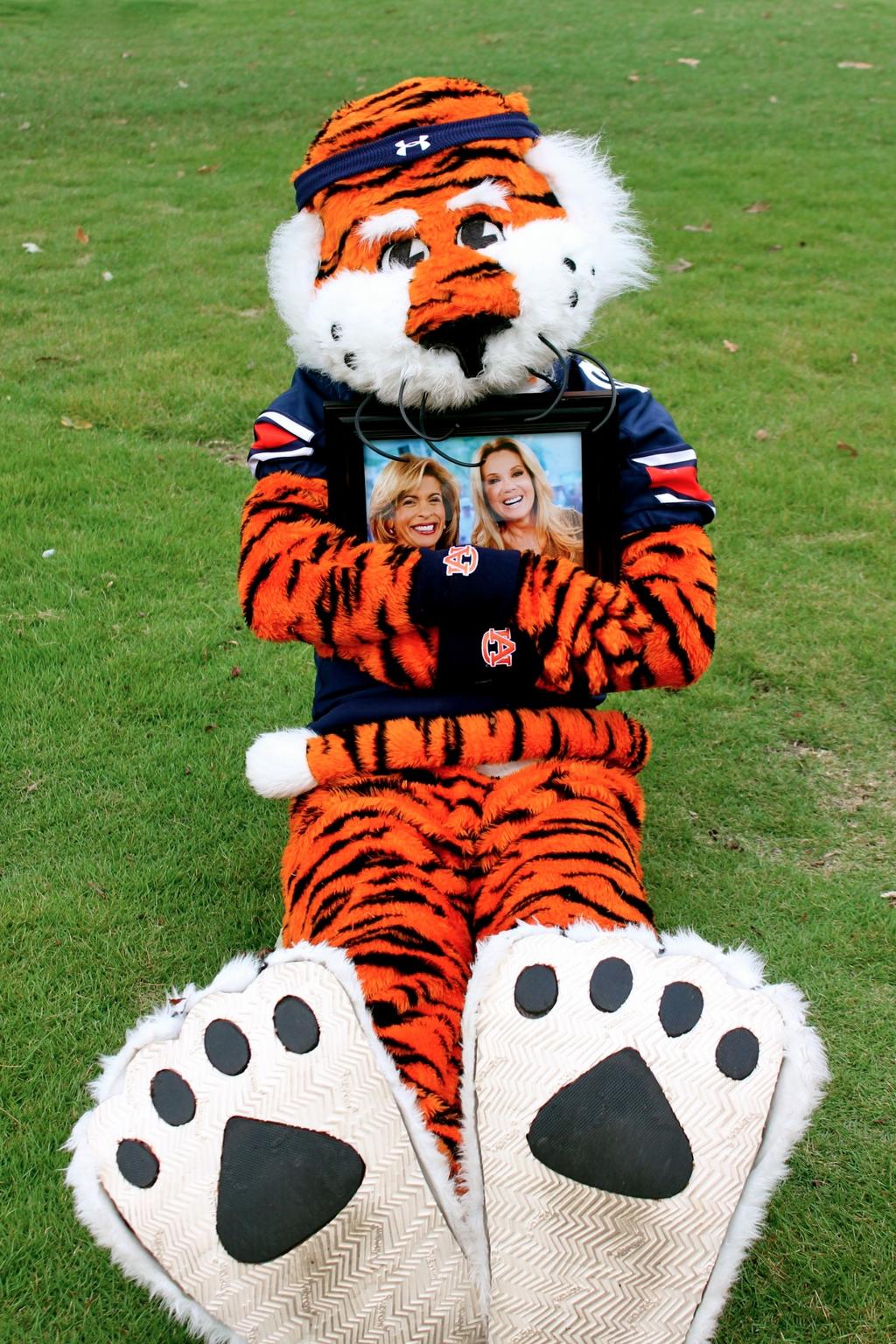 “We want them here because we want to show the whole nation how much Auburn fans love Auburn, and so people will think of Auburn when they think of the state of Alabama, and not just the University of Alabama’s football team,” says Wake Up Auburn creator / producer Caroline Harrell.

Harrell and Co., per the rules of Kathie Lee and Hoda’s College Challenge, have hashtagged the heck out of timelines this week with “#KLGandHodaU.” Bigger the buzz, bigger Auburn’s chance of sharing some hard Toomer’s lemonade with the hilarious / notorious day-drinking duo.

“I think we have a pretty good chance of winning,” Harrell says. “We’ve been tweeting way more pictures and videos than anyone else!”

And the pressure didn’t let up on this morning’s season 2 premiere of of Wake Up, Auburn!

Six finalists will be announced Sept. 17. The contest ends Sept. 24th. So #KLGandHodaU—copy it, paste it. The tears on Aubie’s whiskers bespeak the pain that is inside his tigery heart.