Question T.I.’s colors if you want but erase all doubt that the universe wants Dr. Dre and Auburn linked in Google eternity.

Sure, it may not be as conspicuous as his orange and blue threads in that Straight Outta Compton-era interview, but we’ve found another Auburn visual in cinematic proximity to Dre, this time in The Wash, a 2001 stab at hip-hop hilarity tag-teamed by Dre and Snoop Dogg and “written by anonymous.”

I won’t delve too much into the movie’s plot. For our purposes, all you need to know is that there is an Auburn stop sign hanging on the wall in the bad guy’s house. How do we know he’s a bad guy? Because he’s defaced the Auburn stop sign! 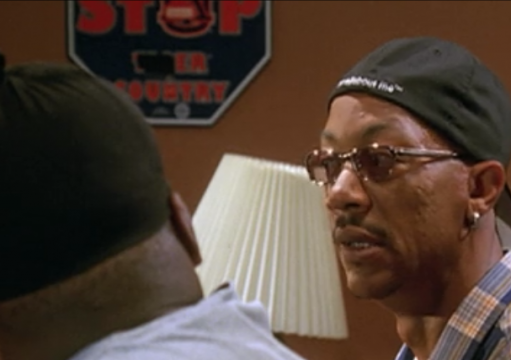 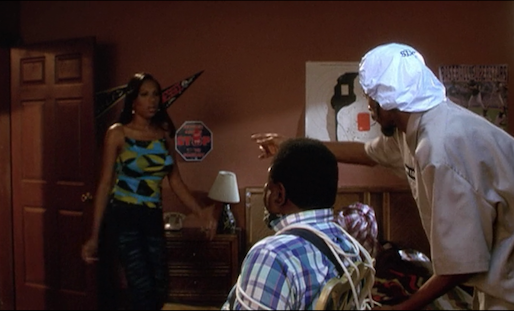 We’re obviously thinking that, as a fan, an Auburn reference was included in Dre’s contract. But maybe Hollywood props departments were just bursting with Auburn road signage at the turn of the millennium. Yep, thinking of you Nikki Cox.