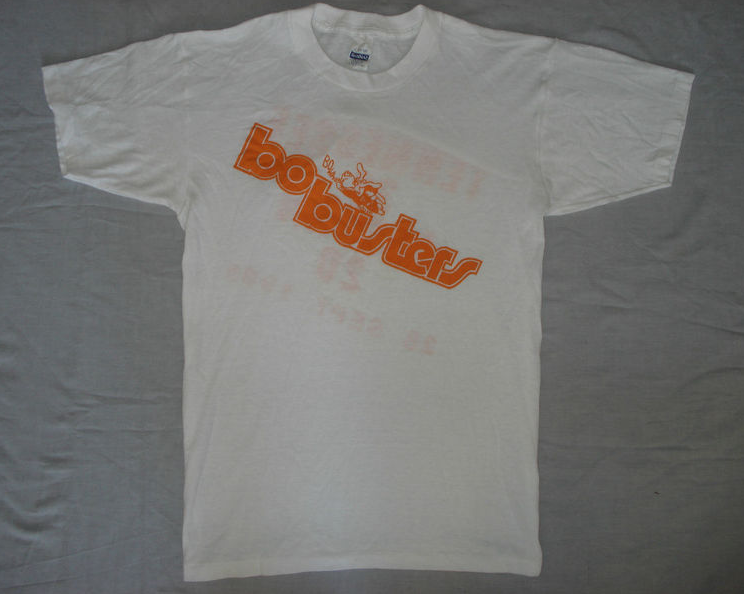 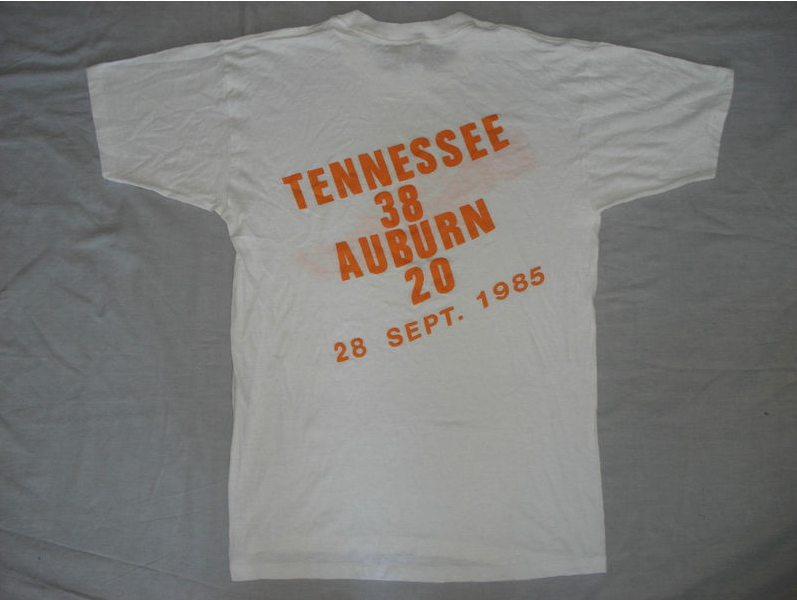 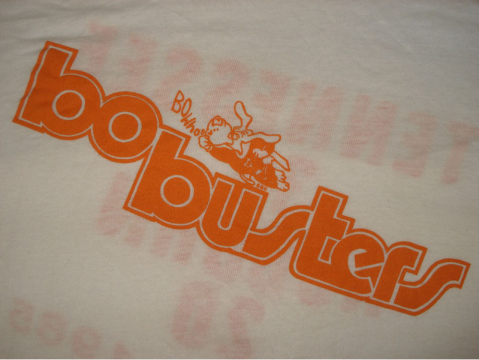 It wasn’t the only “We Beat Bo” shirt produced that year. Bama had their own version, which played on the date of the 1985 Iron Bowl being on Bo’s birthday, or Bo-Mas.