You’d expect the guy from the most attractive couple pictured in a Smithsonian Magazine feature on the 21st-Century American Prom to be wearing an Auburn straw hat. You just would.

And you’d assume that someone into Auburn enough to brand the memory of his senior prom with an AU would probably be heading to Auburn after graduation, and if Auburn.edu’s “People Finder” is accurate, you’d be right. It looks like Luke Rome is on the verge of getting a bachelor’s in Geology. But four years ago, and in Austin, Texas no less, dude was earning a doctorate in style.

UPDATE: Here’s what the photo looks like in the magazine’s print version—lead photo, of course. 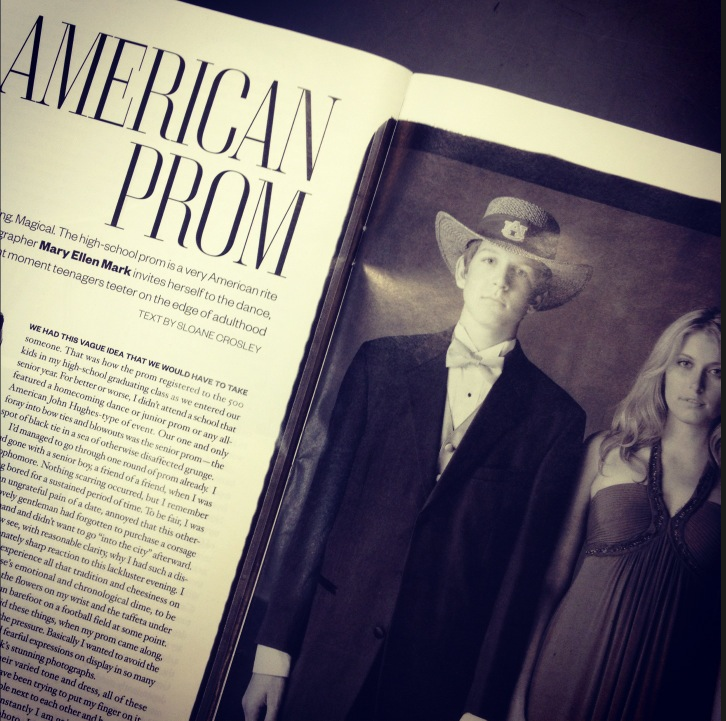