We’re going to assume it was a wink toward Auburn.

And, well, it’s high time he was Glom’ed.

Hopkins was a Lambda Chi and best we can tell shows up four times in Auburn’s wonderful yearbook (a much better score than his SAG Awards date, Octavia Spencer) and once in color—a rarity for Auburn alum (strict dictionary definition) celebs. 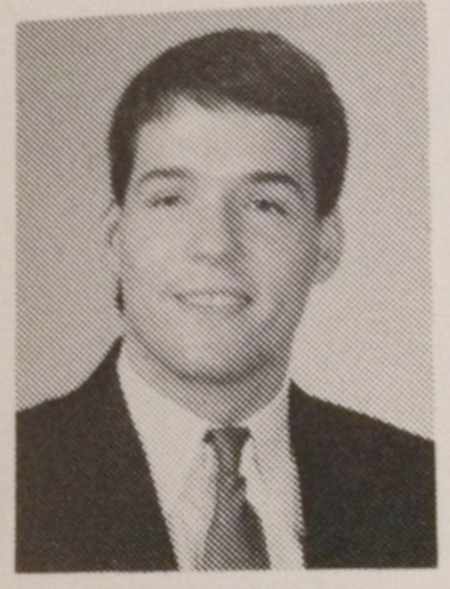 We originally thought we only had three photos, but it seemed strange—did he just disappear in 1991? Or did he perhaps, with the certainty that he’d one day be famous, and on the off chance that he would therefore be stalked across the decades by a veritable Auburn culture emporium, assume an alias?  BUSTED, JOSH HOPKIND! 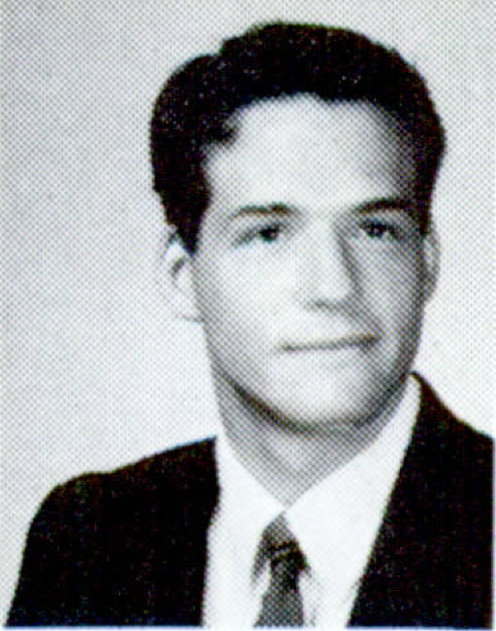 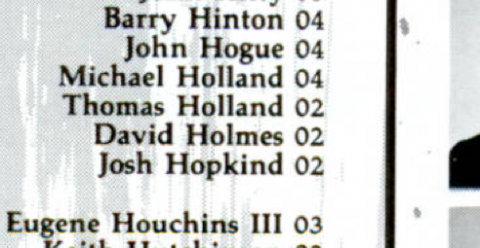 Here he is in 1992… perhaps in the middle of some method acting for a production of “The Curious Case of Benjamin Button,” as he looks curiously younger. Or who knows, maybe we’ve just Glom’ed him out of order. It happens—just “the leader of the free digital freakin’ world.” 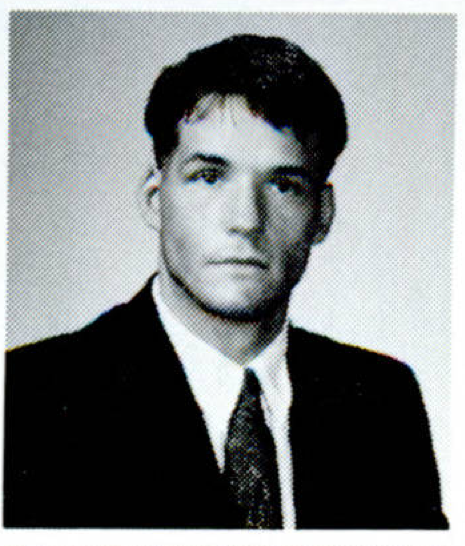 Finally, here he is in the aforementioned rare, colored candid, plowing through a plate of LCA housemother Mrs. Essie’s famous wild rice and “Surprise Ham.” 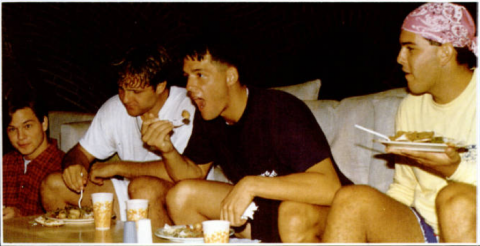 And now he’s rolling a tree and asking a cougar* from Birmingham to marry him. 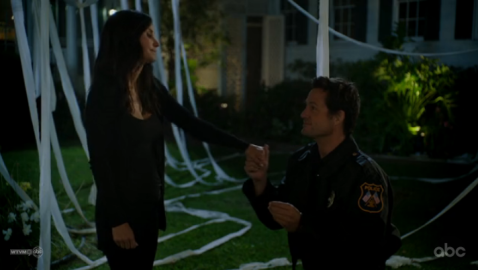 Let us quote David Housel: “Once you have experienced it, you will never be the same. A part of you will, forevermore, be an Auburn man…”

And if you’re famous, we will never, ever let you forget that.