Willie Nelson in an Auburn shirt and Leo Dicaprio in an Auburn hat and John Travolta in both is what brings the traffic.

But the really obscure stuff—the Auburn game on the radio in an 80s punk movie or the “Auburn Parking Only” sign behind Nikki Cox in the opening credits of Unhappily Ever After… or the photos of what is almost certainly Auburn women’s cross country team jogging along the beaches of what we’re told is south Florida published in personal fitness pioneer Jim Fixx’s Complete Runner’s Day-by-Day Log and Calendar, 1981 is what brings the thrills. Click to enlarge. 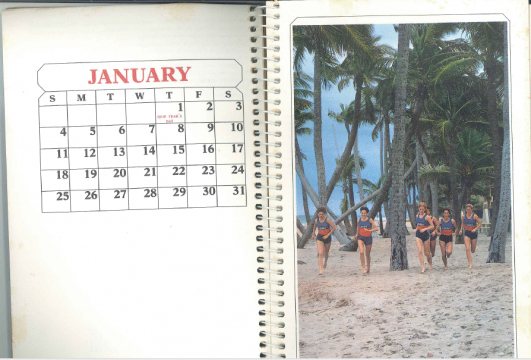 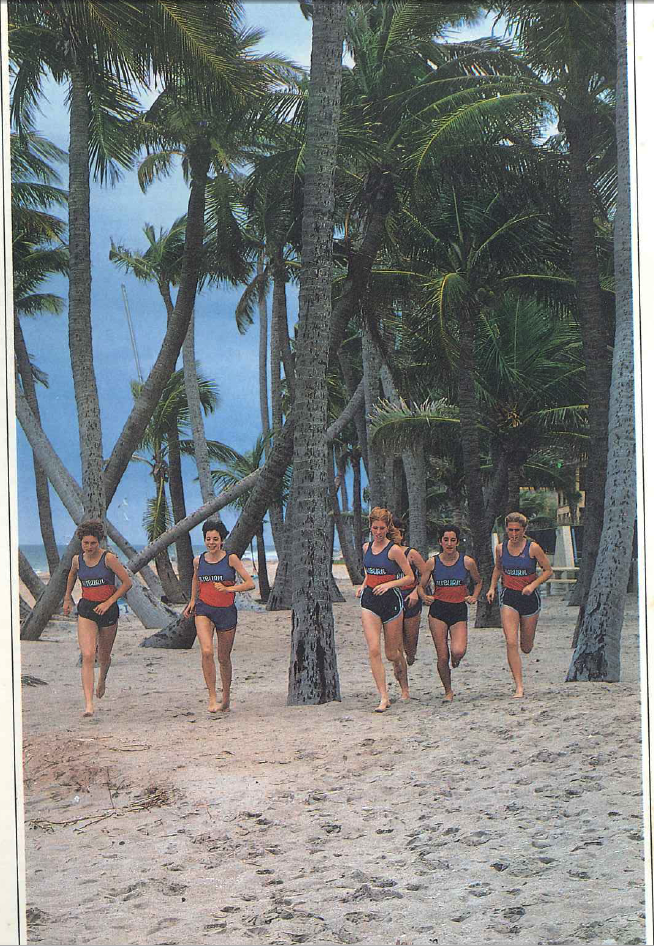 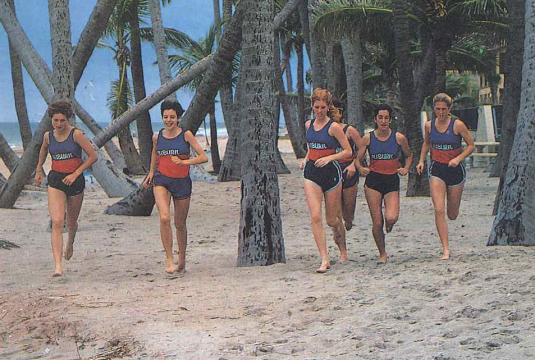 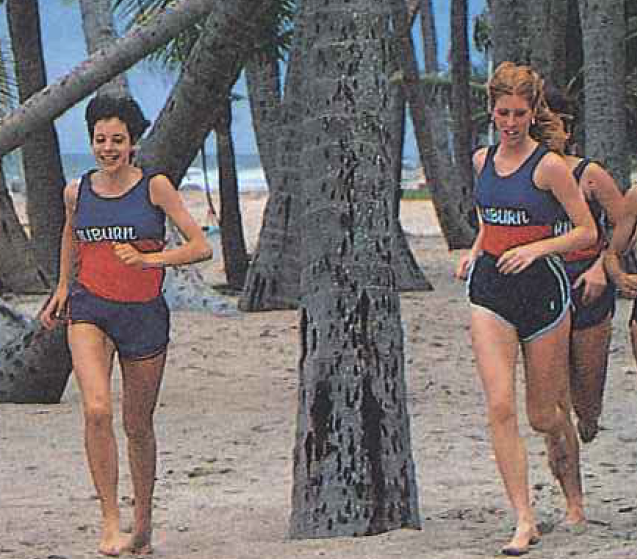 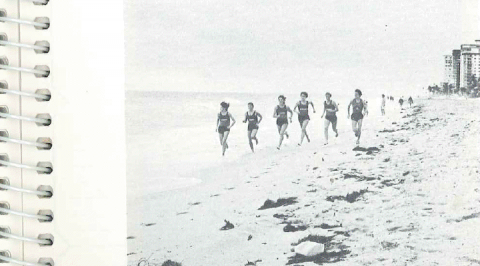 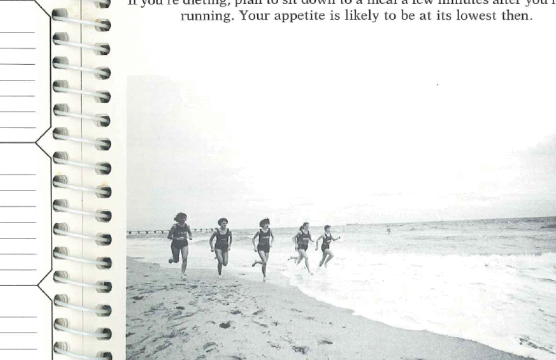