The storms knocked out power to at least 12,000 Auburn residents, took out at least one Tiger Transit bus, and, of course, clogged Twitter feeds.

Here are a few of the first photos being taken of the damage. We’ll be updating this post throughout the day.

A photo of one of the tornadoes via CBS42.com. 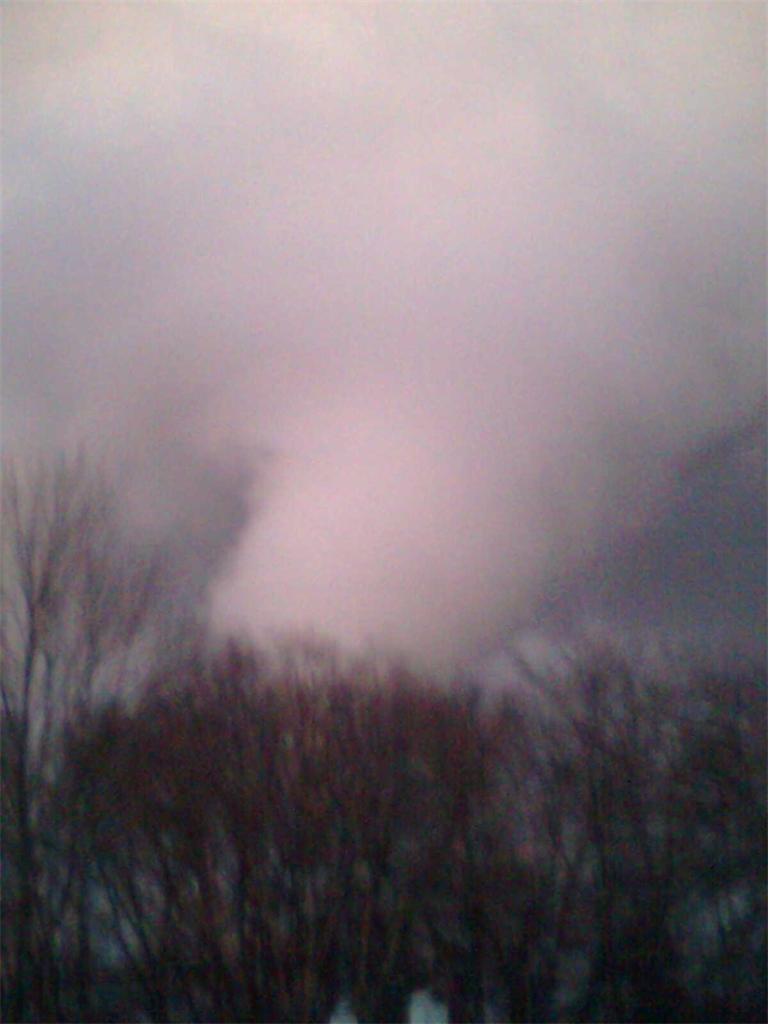 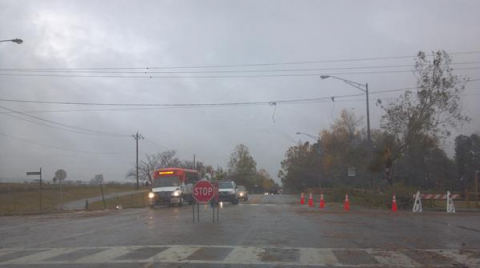 “no idea where the wire came from but it’s tangled in fence of info tech building.” Via @Nugenma. 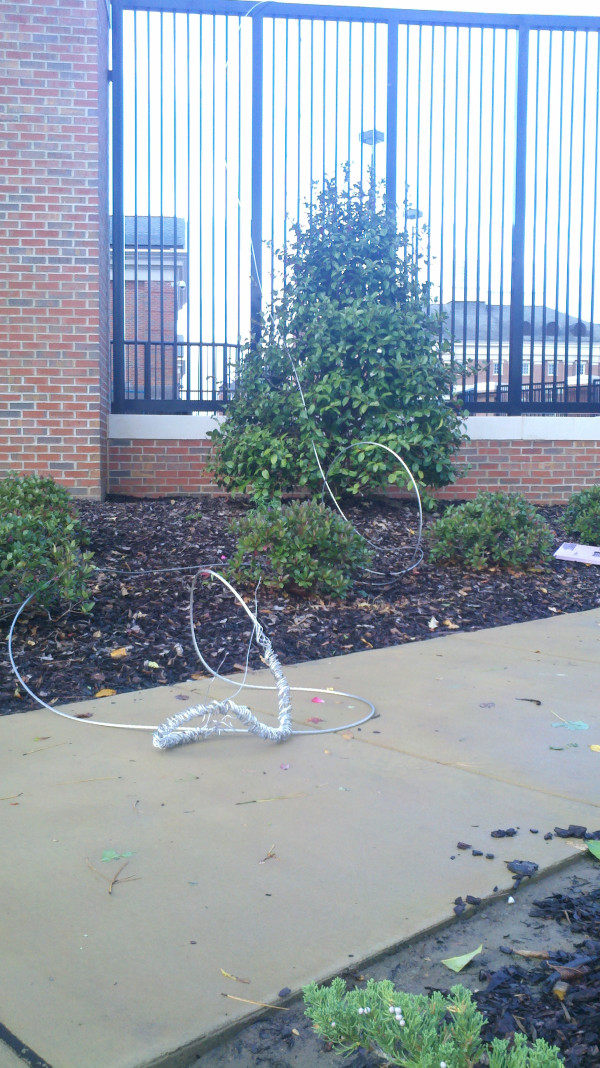 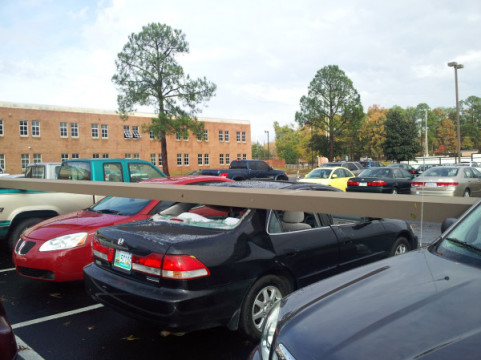 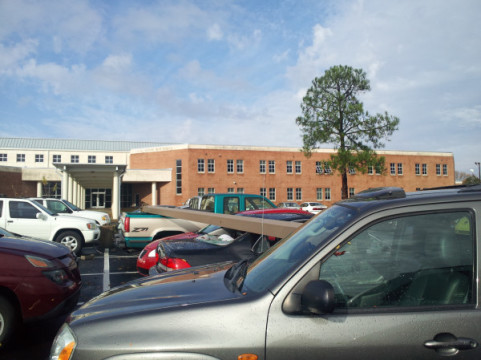 Cars pushed into each other at Auburn High. “They won’t let us out. But some cars are damaged. The wind blew them into each other…. There’s a pole through a windshield. The fence around the baseball fields and the track is gone. Debris all over the track.” Via @Win_sinor

On campus, the Med Clinic. Via @Nugenma. 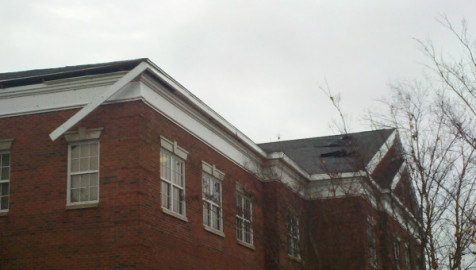 “At Auburn High School” Via @Win_sinor 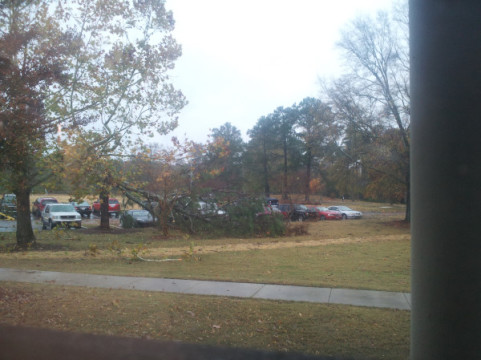 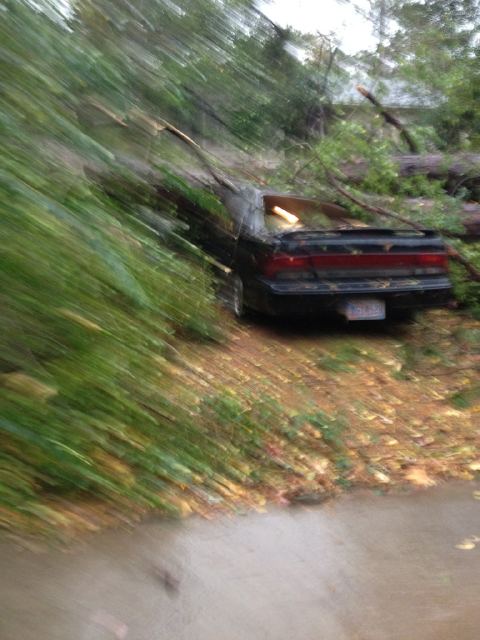 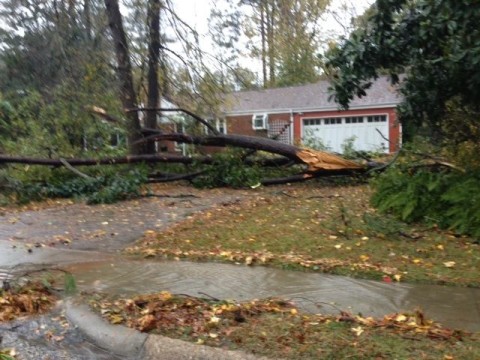 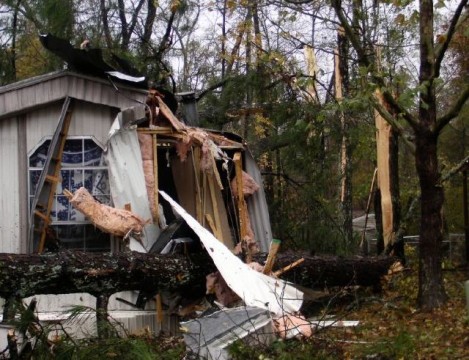 “Damage in Auburn off Wire Road.” Via @elisabethjoe 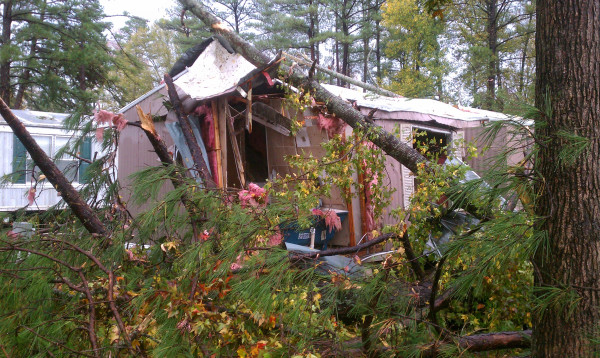 “Storm damage at the Med clinic.” Via @Nugenma.