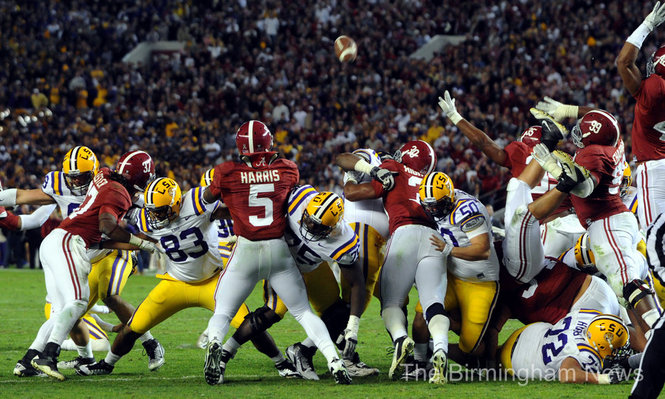 I have a confession.

I know, I know. Give me a couple hundred words.

Let me explain like this: Let’s say you’re married. Your wife’s name is Jennifer. Jennifer says to you one day, “Honey, if you never met me would you have dated Kate?” Kate is a mutual acquaintance who lives in the neighborhood with her husband Steve, Steve who smells vaguely of sulfur and looks like a normal-sized version of the lead dwarf from Time Bandits, which is odd, because Kate is pretty and smart and she cooks delicious Mexican food.

“No, of course not, babe,” you say. And you mean it. You do. You’re a stand-up dude. You don’t want Jennifer to have any reason for insecurity, and you suspect Steve is the vengeful murdering type. But, somewhere in the back of your mind, shelved right next to memory of the time you stole $3.25 worth of quarters from Ms. Walter and the realization you found your 47-year-old 3rd grade teacher oddly attractive, is the thought, I would’ve totally dated Kate if I’d never met Jennifer. And then you think, If Jennifer is ever devoured by a pack of roving wild dogs in Moscow, well then . . .

And of course you shut down such thoughts, because you love Jennifer and you couldn’t be happier. No really. Did you see what she did last January? You say, “You’re my girl forever and always.” You give her a little kiss and she saunters away satisfied.

And then you’re left with Kate and LSU. These aren’t your first choices. You didn’t pick Kate or LSU. Not per se, as we say. You don’t want to be a fan of either. But a pack of roving wild dogs in Moscow is divvying up what’s left of Jennifer and that balloon-necked children’s nightmare Milton McGregor is one routine traffic stop away from getting caught funneling 34 17 and 18-year-olds Victoryland money. And, dammit, Auburn, the Yella Fella took to using live ammo during his commercials. He’s already killed two personal assistants and an extra, and it’s rumored he crossed the border somewhere near Ciudad Juárez. Which has nothing to do with Auburn football receiving the Death Penalty, but it’s still important for world building purposes. Because the Auburn Board of Trustees is either the Jedi Council or the Legion of Doom. Maybe both. Somehow. I don’t know. Solomon Grundy is the bagman.

And so there you go. What are you going to do? You have to move on with your life at some point. You might even have to admit how arbitrary your choices of Jennifer and Auburn were. Who’s to say we have any control over anything? You certainly can’t control a pack of roving wild dogs in Moscow or Milton McGregor.

So you see I’m not saying I am a “fan” of LSU. I’m just saying I like the cut of Les Miles’ jib and I read this great book by former LSU football player John Ed Bradley called “It Never Rains in Tiger Stadium” (probably the best book ever written by a man named John Ed) and Baton Rouge is 45 minutes from New Orleans whereas Auburn is 45 minutes from Montgomery. I’m just saying if Auburn ever exploded I would change my name, move to Louisiana, and try to marry into old-time Cajun money.

Something we Auburn fans should never be prepared for: feeling shame over celebrating an Alabama loss.

Take a look at this picture. 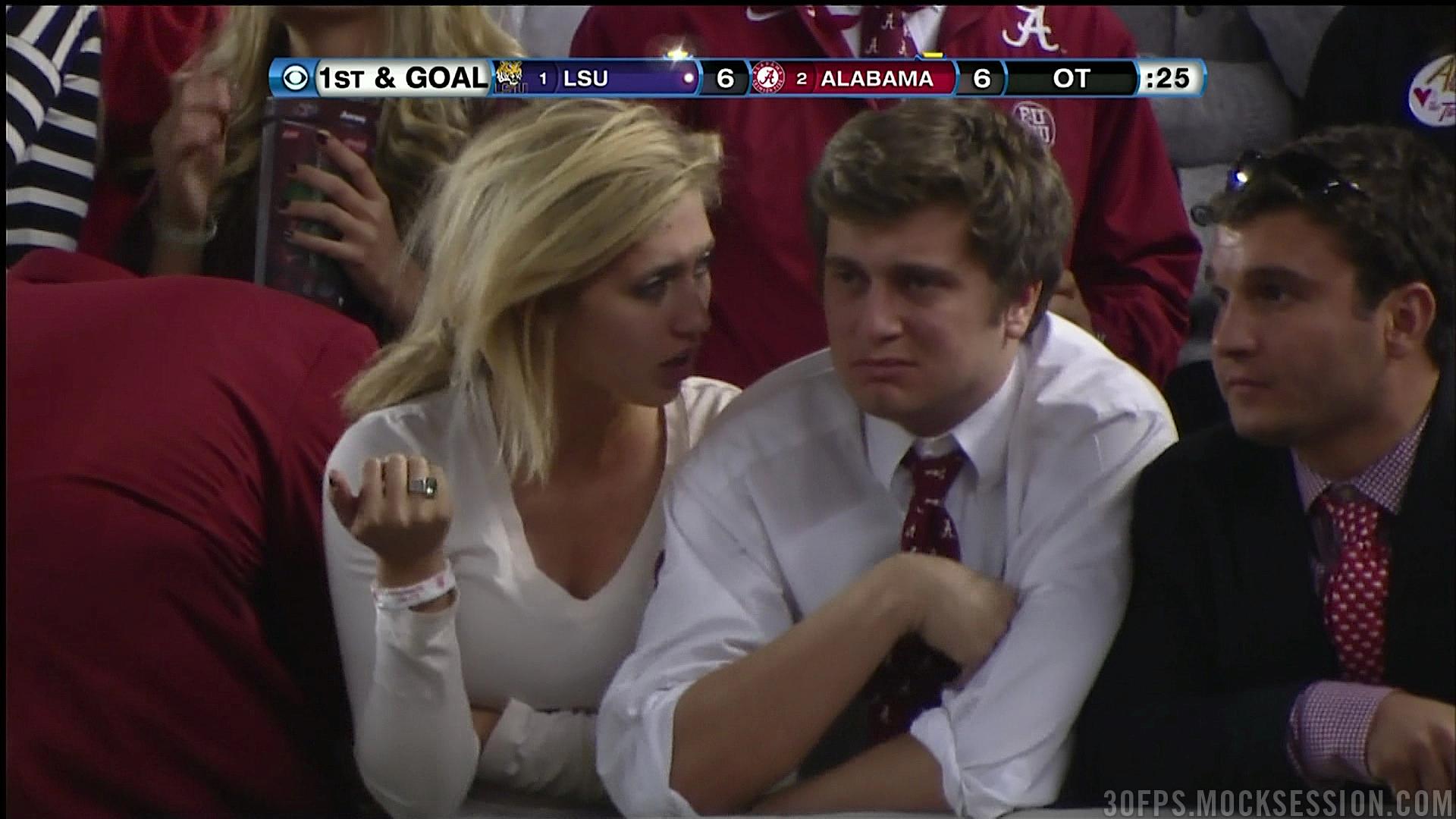 This is our enemy. Our enemy is sad. Our enemy was defeated. Thus, we are happy.

I’m a fair-minded enough person. I consider myself a member of the silent majority champions for civil liberties, free speech, and the rest. I did my time with the Liberal Arts. I read at or above a 5th grade level. I sometimes force NPR upon myself.

But I’m also a person. And this is my outlet for hate.

The insistence that we should not celebrate the loss of an opposing football team — The Opposing Football Team, and the greatest representation of our ideological enemy — is boring and a buzzkill. Please step aside, as I have some celebrating to do. I might even set some personal property on fire in a safe and responsible manner.

Photos via The Birmingham News, Press-Register, and 30FPS.