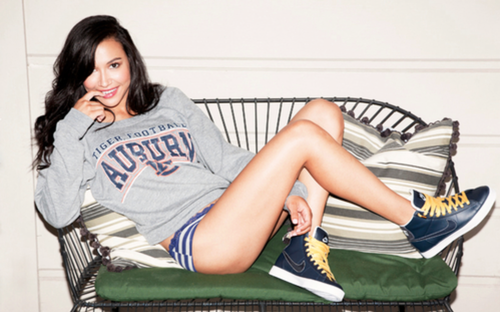 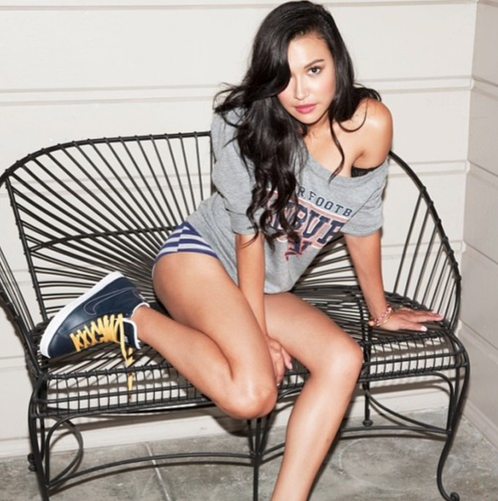 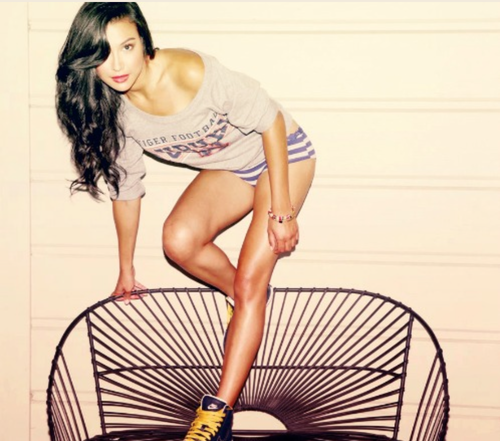 She’s not an Auburn fan, no. But for what it’s worth, Rivera seems to have fond memories of her Auburn shirt.

You may know her as catty cheerleader Santana Lopez on “Glee.” We know her as the girl in the latest hope-it’s-not-just-a-random-wardrobe-decision-but-really-who-cares Auburn shirt in a “men’s lifestyle” magazine, this time FHM (she’s on the cover). 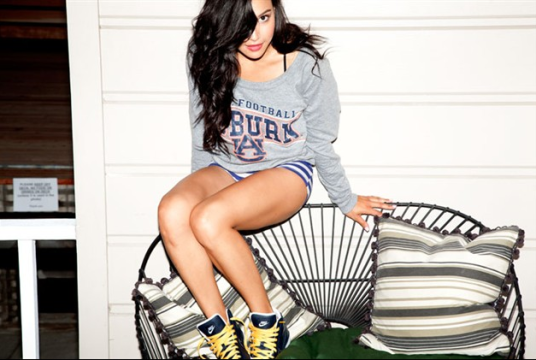 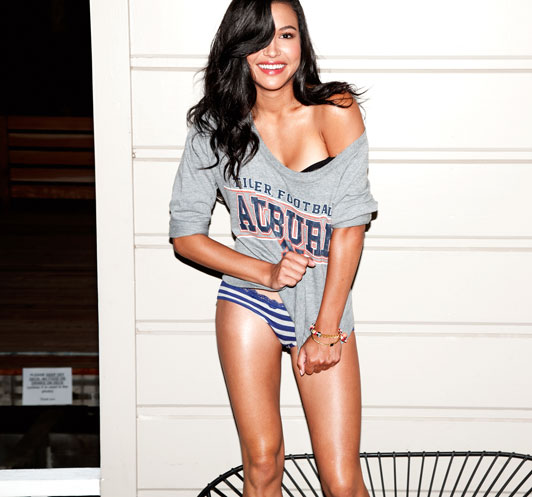 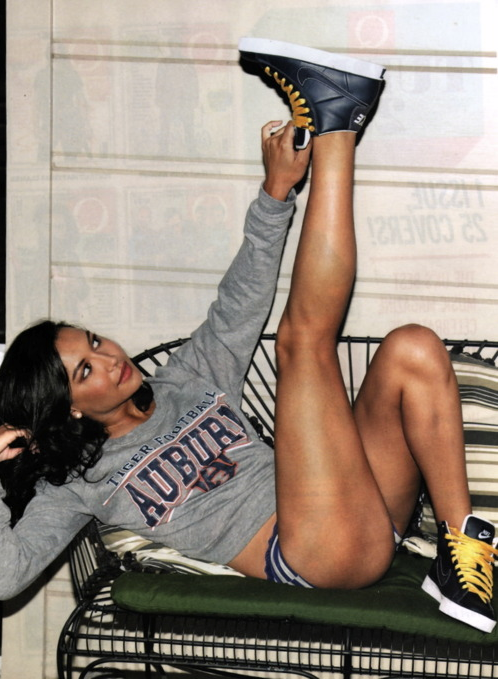 And, hey, it may actually not be random… because the dude that knows her as sister is actually Tennessee tight end Mychal Rivera, and unless she’s just mad at him (or unless she is just a huge, huge Auburn fan) you think she might have objected to wearing a rival’s shirt. Not that the shirt’s the focus in the pictures. I mean, it’s the focus here, just probably not there.