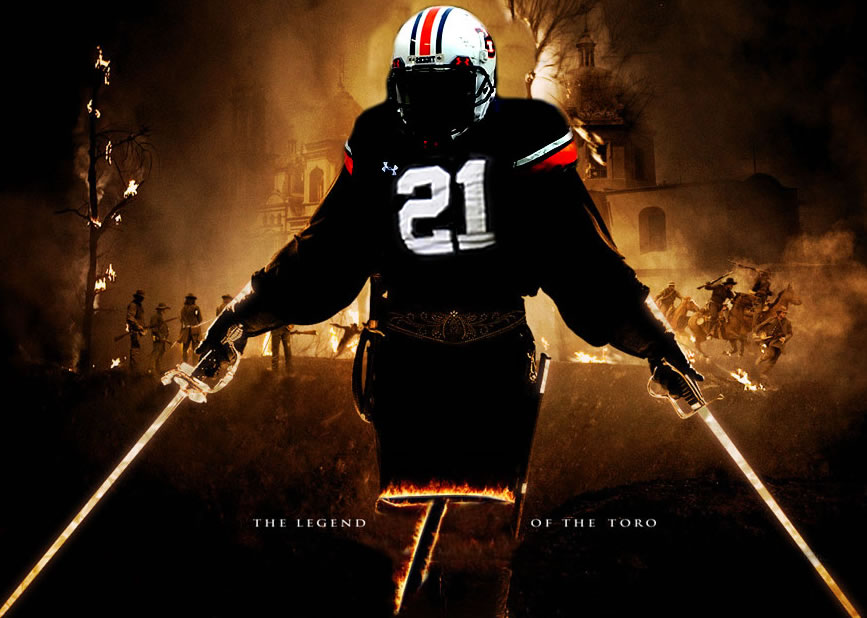 The Toro watch Barton Fink last night. The Toro like these The Coen Brothers. The Toro also see world essentially absurd and full of miscommunication and stupidity. The Toro like scene where The Fat Man with The Hat tells the smaller Jewish Man with The Hair about life of mind. “Do you see the life of the mind!?!?!” The Toro understand and believe it explain certain deep truths about process of creation and effect of creation upon creator. The Toro also sometimes “runs with the bull” to No Country for Old Men. The Toro respect Big Man with Funny Hair Who Kill and No Smile. The Toro believes you’re picking up what The Toro he is putting down.

Tiny self-important white man wearing polo one size too big, does he think The Toro not see his hombre tetas?, ask The Toro, “Eltoro (The Toro tell tiny white man he wish to be called The Toro, yet he refuse), are you upset that, this being your senior season, you are not starting?”

The Toro look into the middle distance. The Toro see The Barrett Trotter answer question. The Toro smile. “Do you think The Toro concern with when The Toro play?” 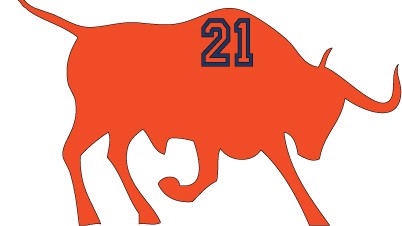 Some will say The Toro cop shtick of Tray Blackmon. (The Toro always say live and let live, mostly just before attempting kill.) But The Toro would like it to be know that The Toro, while he respect The Ball of Hate Who is Little, he, The Toro, is muy different person with more mature and more deeper thought process. That was two years past and The Toro will soon be College Success.

The Toro go to see The Jerry Seinfeld of television’s The Seinfeld in Columbus concert. Friend make home movie:

The Toro become enrage when The Jerry Seinfeld make joke about airplane and the food that is bad. If The Toro wanted humor of observation The Toro would hide in ship and return to Siberia and prison camp of Czar Putin. Muy ocasión para la observación! The Toro come to think The Jerry Seinfeld have muy funny show in Siberia. He call Racist with Tall Hair. They be wacky and have disturbance of the emotions.

The Toro not need Old Friend of Oprah to tell The Toro why the cage bird she sing. 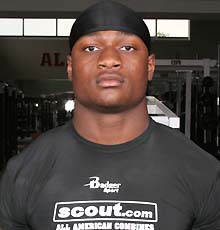 The Toro would like to offer one thousand bleeding heart of The Wicked Updyke to Huitzilopochtli, god of war and sun, for providing help of Señor Mark of The Auburner. Señor Mark is muy good man and friend of TWER. You should follow Señor Mark on The Twitter and say things good about wit and jovial nature. He good guy and he know how to mix the pictures and make new picture, much like devil!

How to say War Eagle!