And if they could keep your beer nice and frothy, all the better. 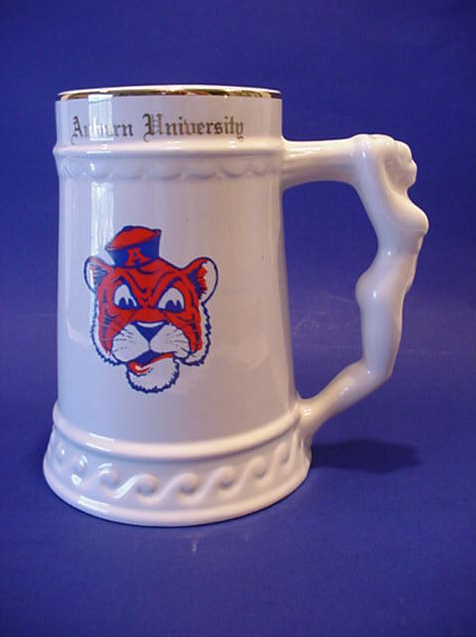 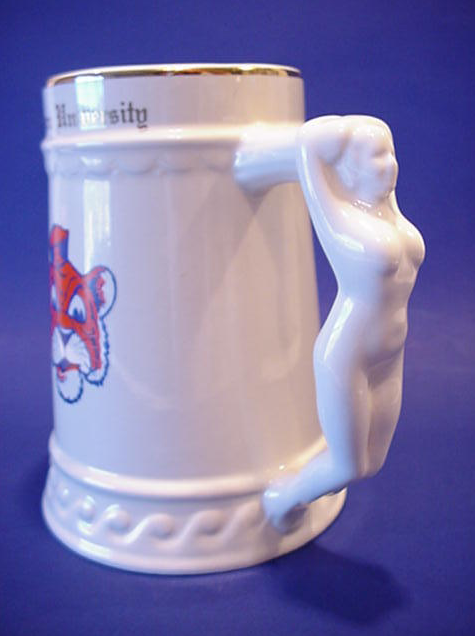 A common inside joke among fraternity brothers of that era: “Did you skol last night?”

Or at least it should have been.