The wizard behind the Crimson Tide’s curtain of BS was revealed the week before the 2009 Iron Bowl. Former University of Alabama sports information director Wayne Atcheson admitted to the Birmingham News that in the mid-1980s he invented the claim to five pre-Bear Bryant national championships using the same sort of statistical end-arounds that would earn Auburn a claim to, like, five of its own. It’s old news.

Still, it’s nice to be reminded. 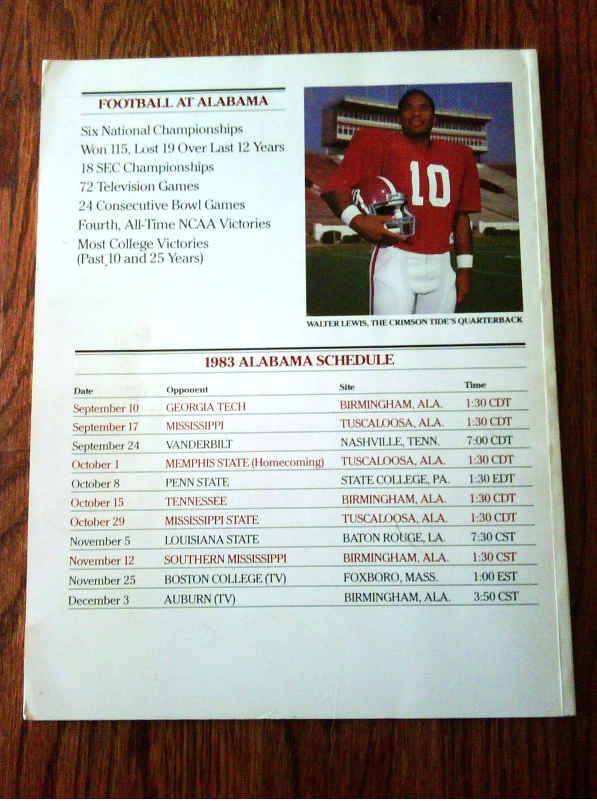