As it was most certainly a Criterion kind of year, it was really only a matter of time before Plainsman Parking Lot, the folks who brought you the Ron Swanson Pyramid of Auburn, an Auburn Nyan Cat, and countless other gems of the Auburn Photoshop, got the idea to honor each victory with its own Criterion Collection DVD cover.

Oh, and the Louisiana-Monroe cover? That’s a P-40 WarHawk “Flying Tiger.” That’s the level of thought that went into this. 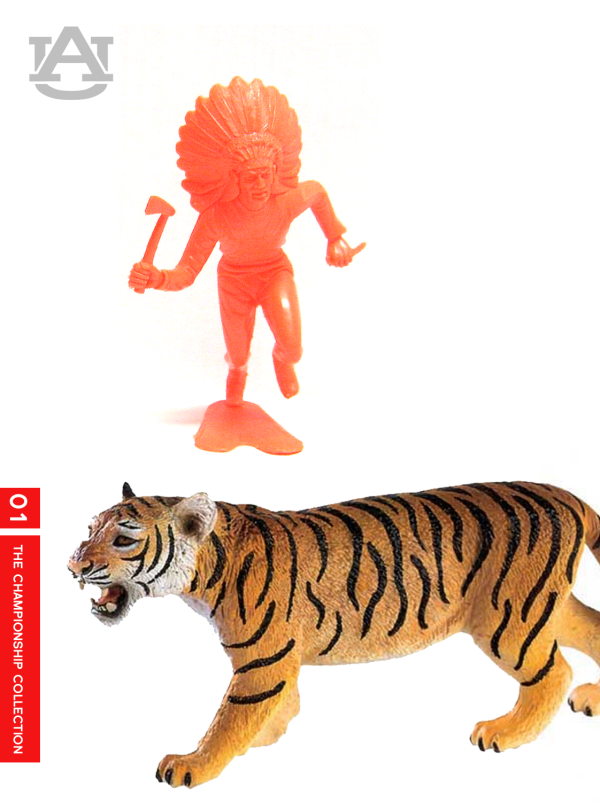 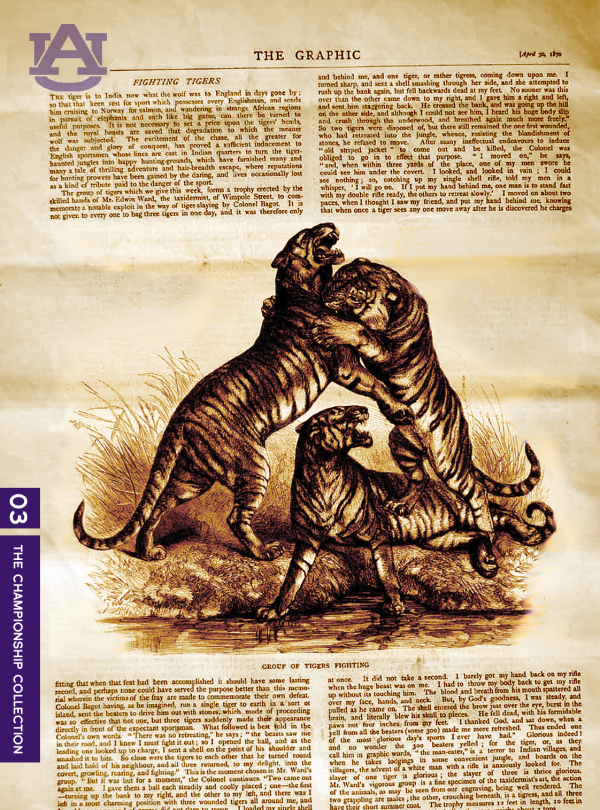 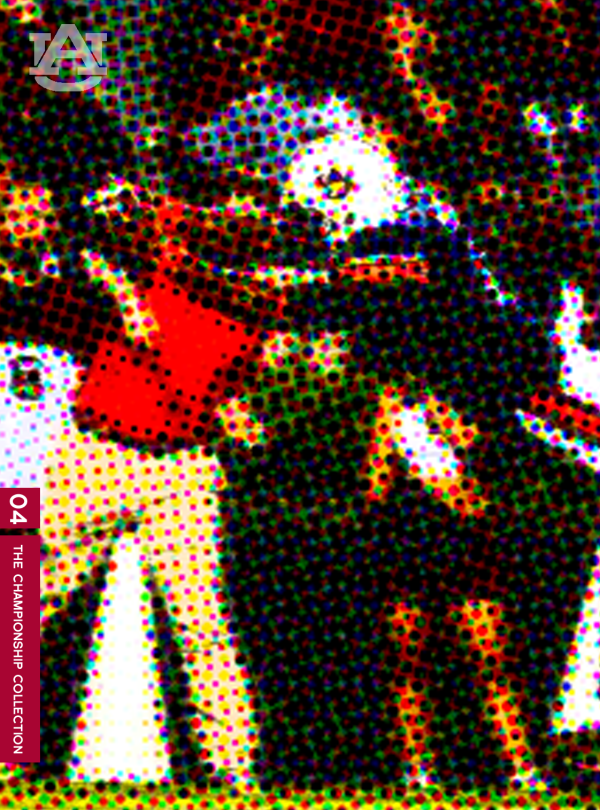 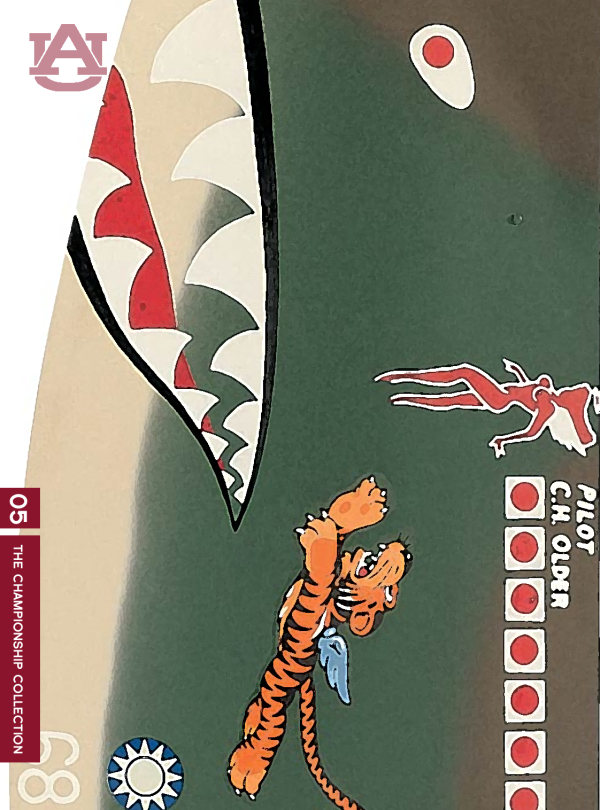 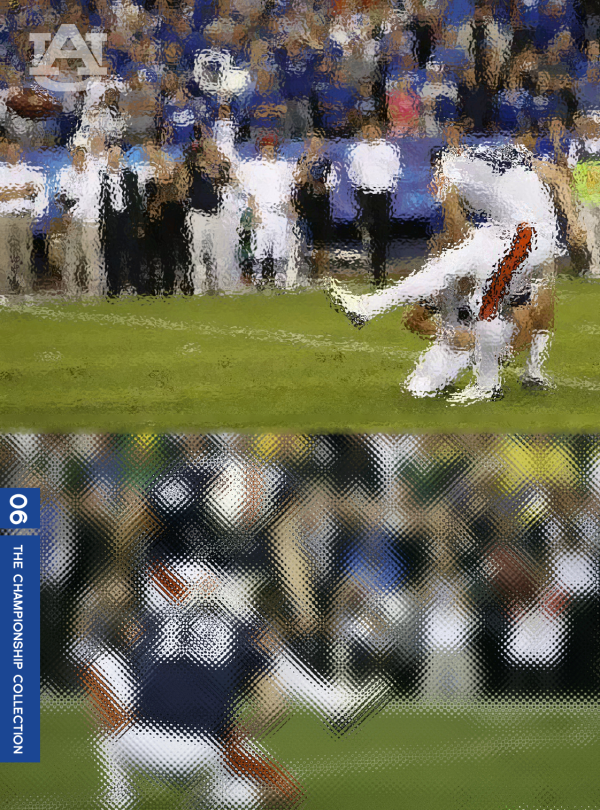 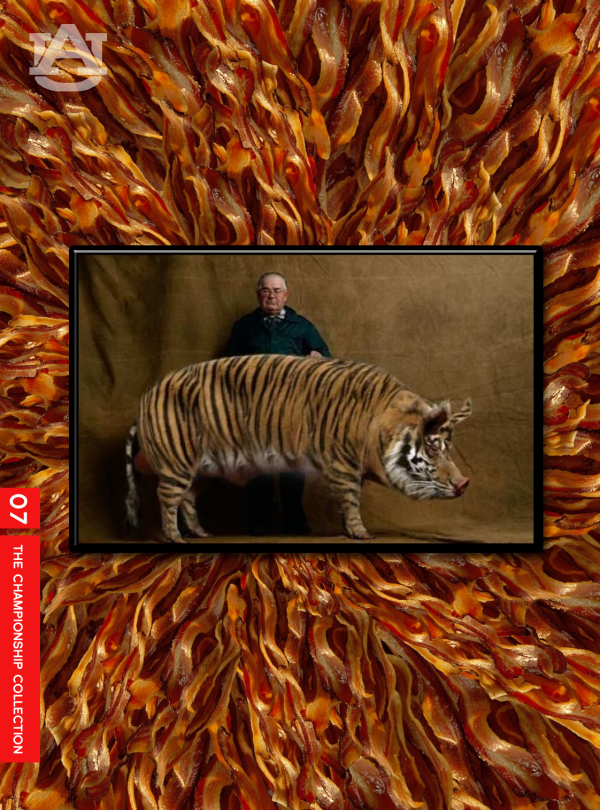 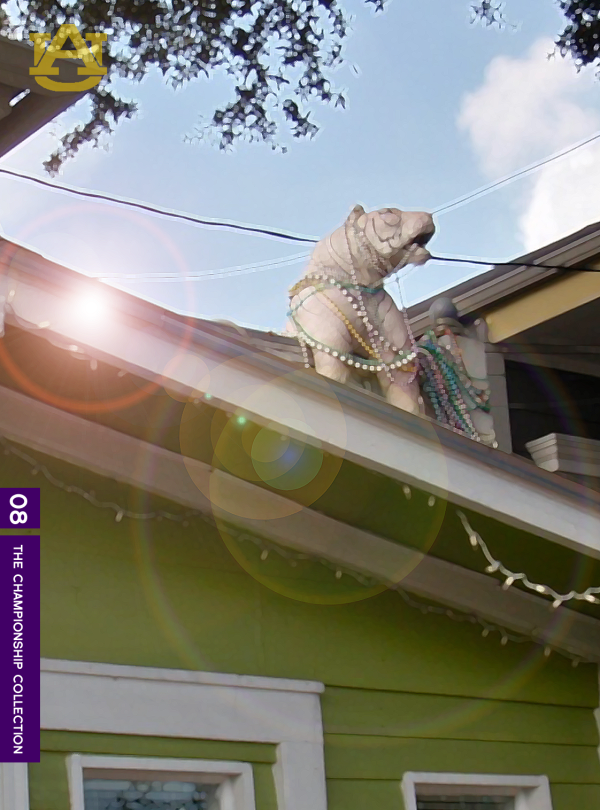 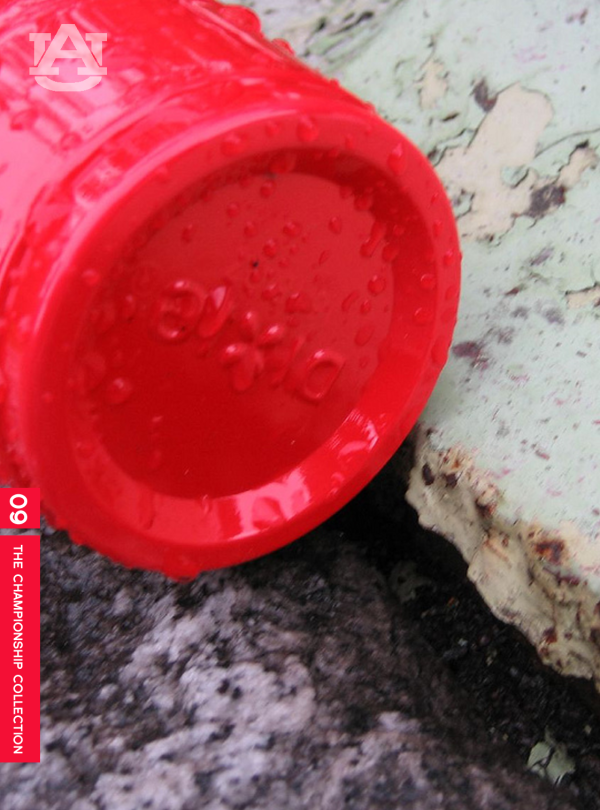 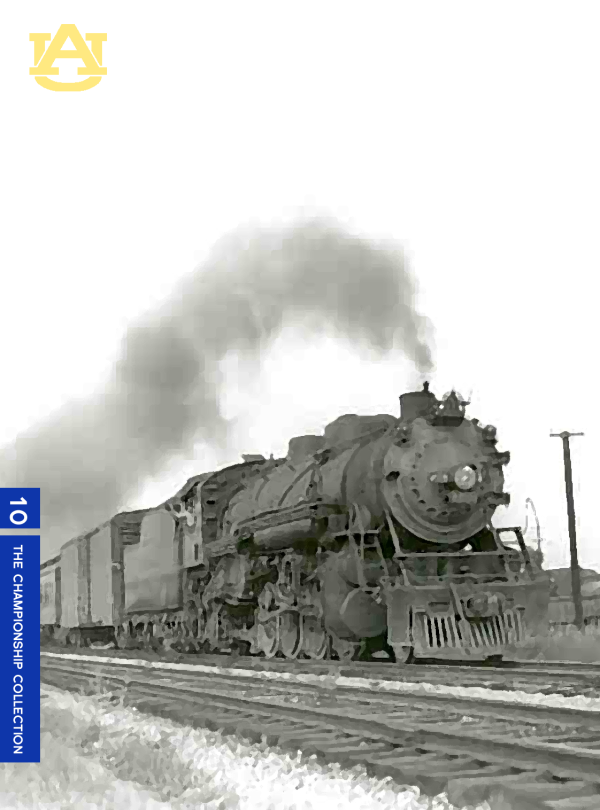 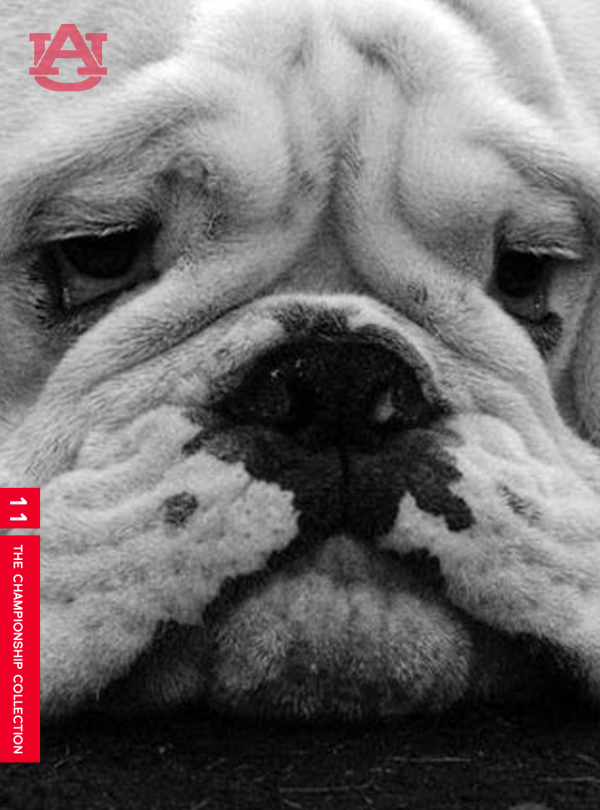 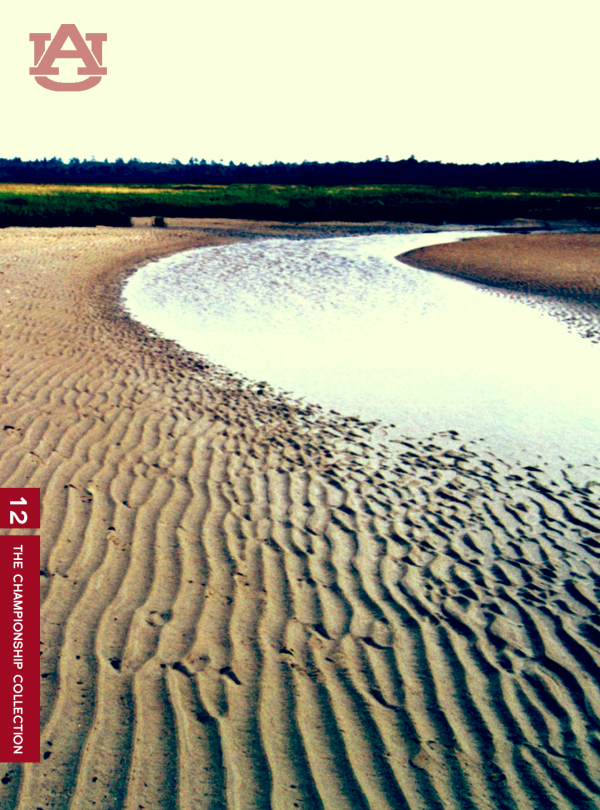 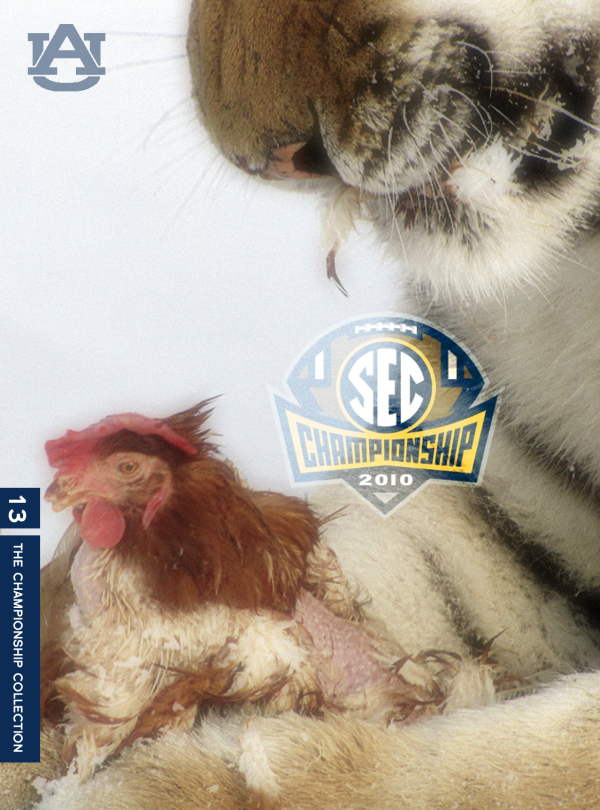 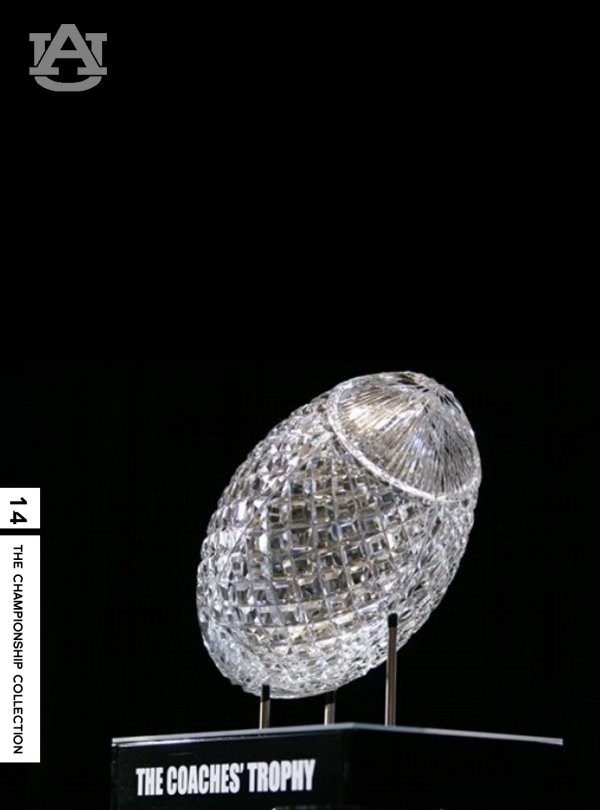 Oh, yeah, totally— it’s awesome. But, I mean, for me, Auburn’s work was so much more, I don’t know, real, or something, before South Carolina. After that, it just got, like, formulaic, you know? And then, I mean, quarterbacks diving for touchdowns from seven yards out? Twenty-four point Iron Bowl comebacks? Halftime Hail Mary’s? It was almost cartoonish. But, I mean, yeah, it’s still a great collection.