UPDATE [Thursday, July 21]: Here’s video of yesterday’s flash flooding shot by Mary Littleton, who described it far better than we ever could: “A Moore’s Mill neighborhood creek jumped its banks early this morning, as torrential rains in Auburn, Ala., overwhelmed the drainage paths, sending strong currents through yards and nearby golf courses.”

Here are some photos of Moore’s Mill Road area creek that jumped its banks into the fairway at Moore’s Mill Golf Club. 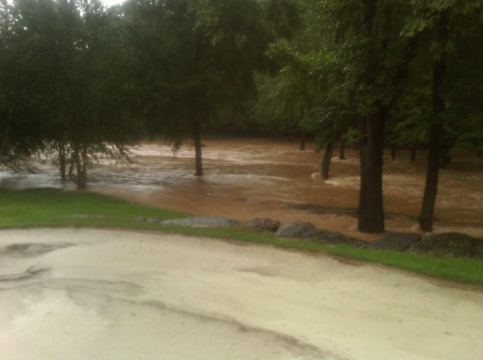 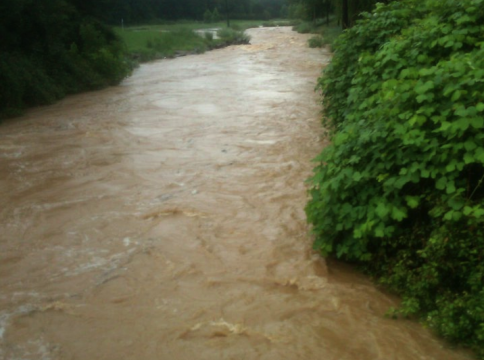 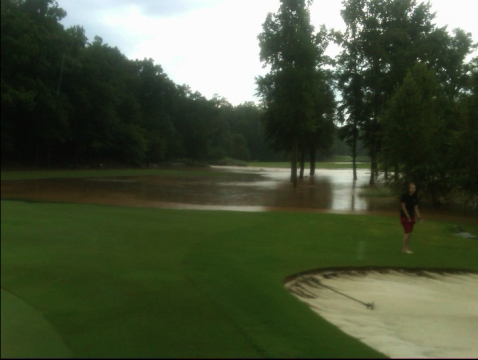