The names of the guys and gals getting you up for a Boda Getta this year were recently released—recently enough for a post— and most important, a photo of them: 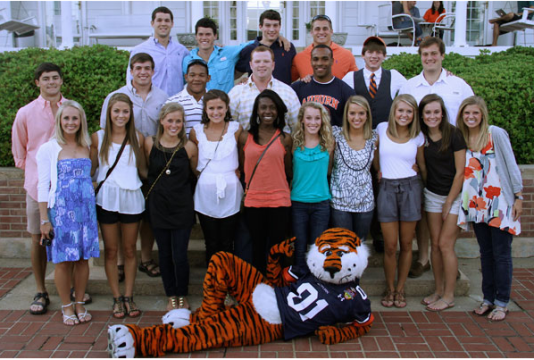 Here they are paired with their partners [click to enlarge]: 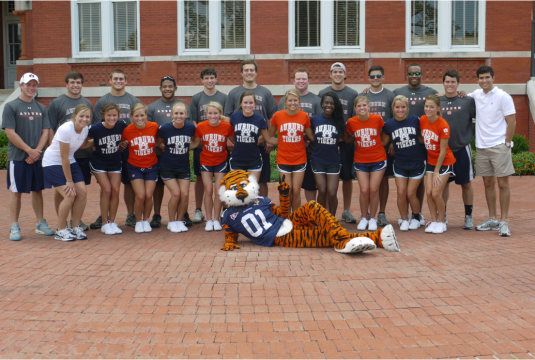