Late last week, a Florida newspaper attempted to confirm online reports that accused Toomer’s oaks poisoner Harvey Updyke graduated from Milton High School in Milton, Florida in 1967. A daughter of two Milton High School alums from the class of ’67 sent a reporter at the paper a photo scanned from what was said to be the 1965 Panther’s Paw, the high school’s yearbook. We acquired a copy.

Our source was not able to positively identify the person in the photo as Updyke — despite the corresponding name “Harvey Updyke” (James Ward being a classmate in unfortunate proximity)… but we have no problem doing so. Or at least coming as close as we can. It’s the brow, man. And the lips. And, oh yeah, the name. 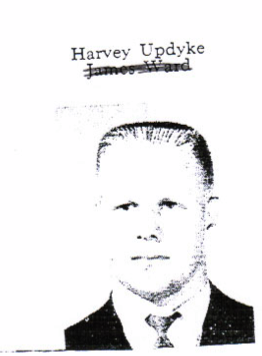 For comparison, here’s one of the many photos supposedly of Updyke posted from various Facebook pages last week (we threw it through a Photoshop photocopy filter for your convenience): 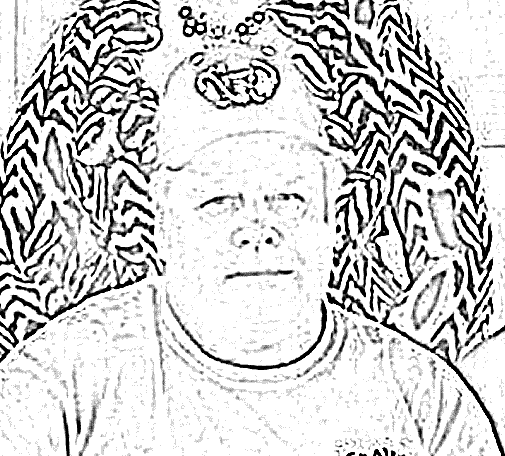 (Speaking of reunions, on February 14, “Harvey Updyke” updated his profile on www.67milton.com, an unofficial Milton High School alumni website operated by… what do you know… Wayne “FLORIBAMA” Barnes, Harvey’s friend and landlord. Barnes’ profile was also updated that day — to what extent, and with what information, we’re not sure [you have to be a member]. Harvey was arrested in the wee morning hours of February 17, a mere three days later. Was he alerting his old Panther pals that the orange and blue fuzz was closing in? Coincidence?)