We always thought Krista Klumpp looked familiar, and when we found out her mother had also cheered for Auburn we knew why.

Blanche Riggs, a former head cheerleader for Auburn in the late 70s, was one of those closest to the blast of fellow cheerleader Dana Barnes’ reaction to being named Miss Homecoming in 1977. How she survived, we’ll never know. 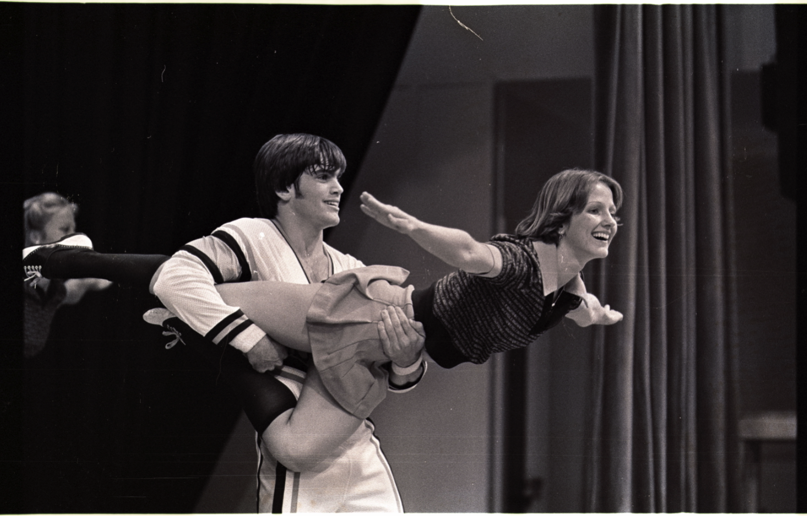 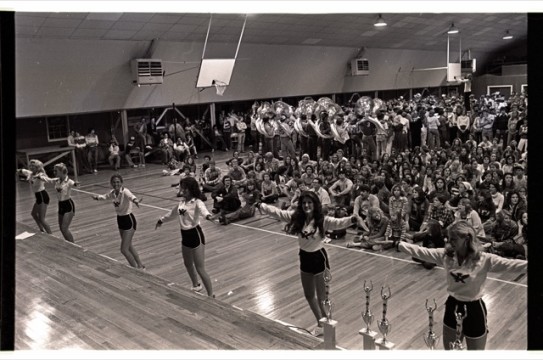 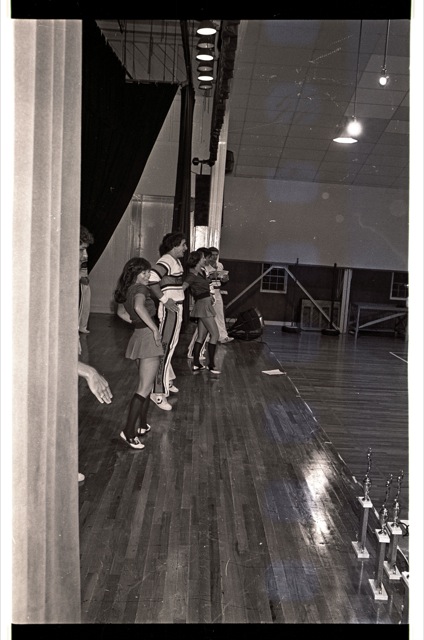 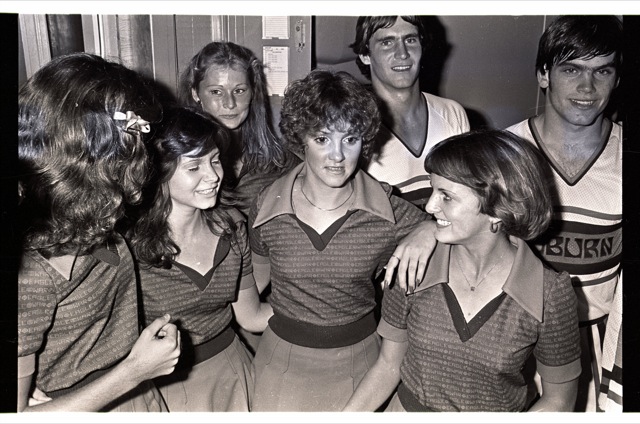 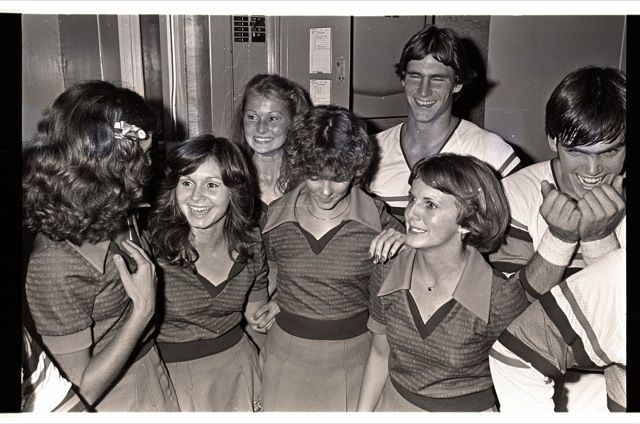 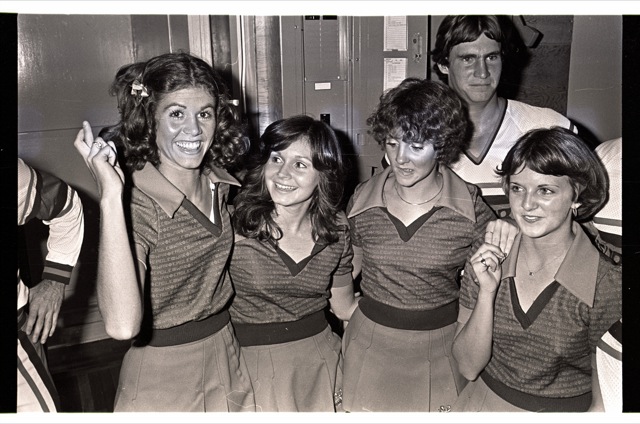 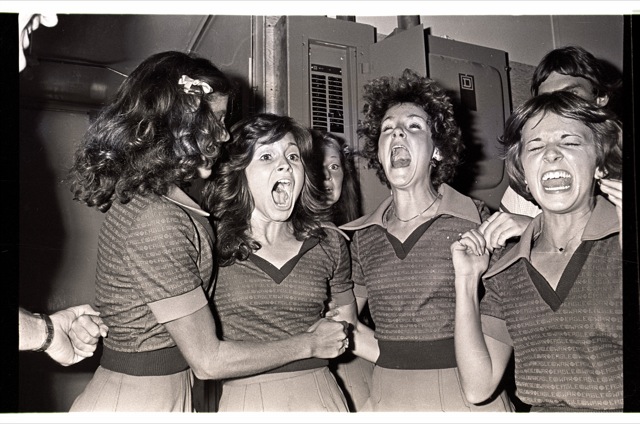 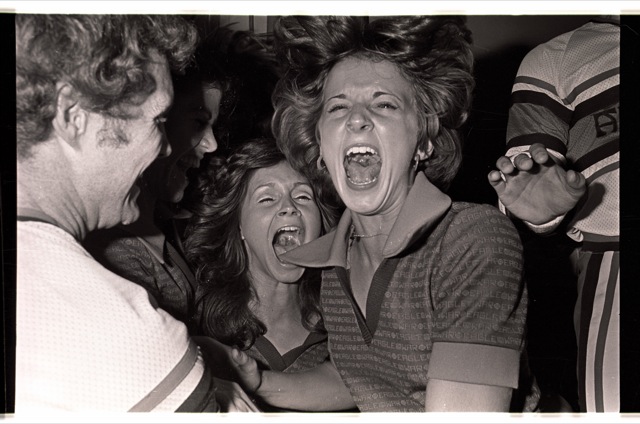 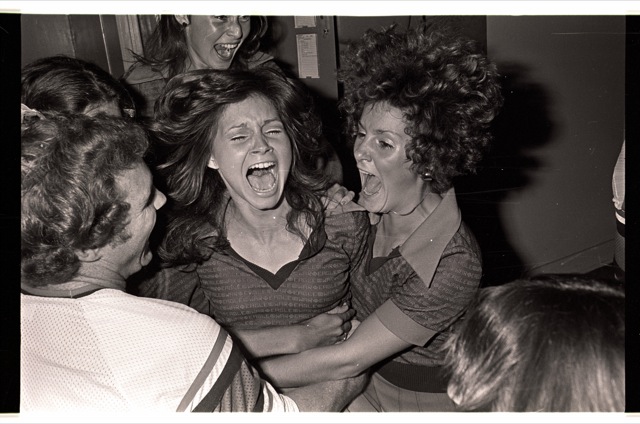 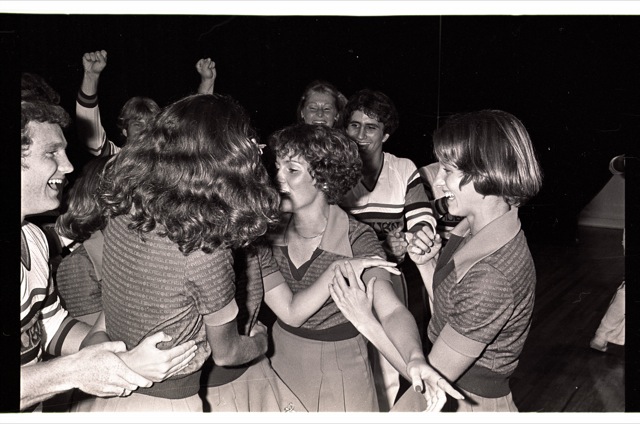 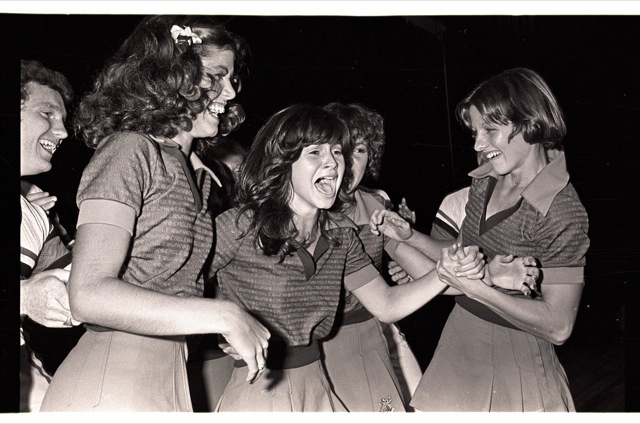 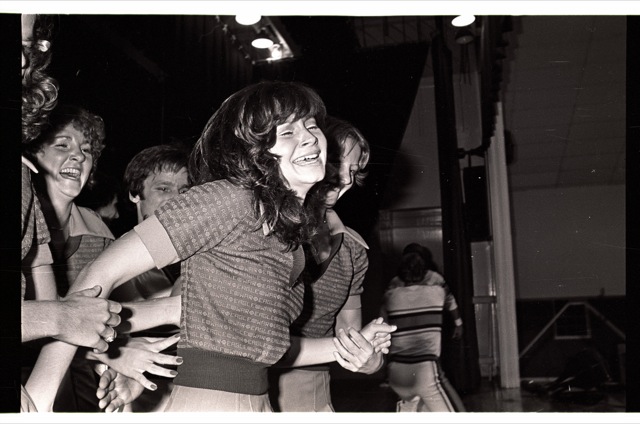 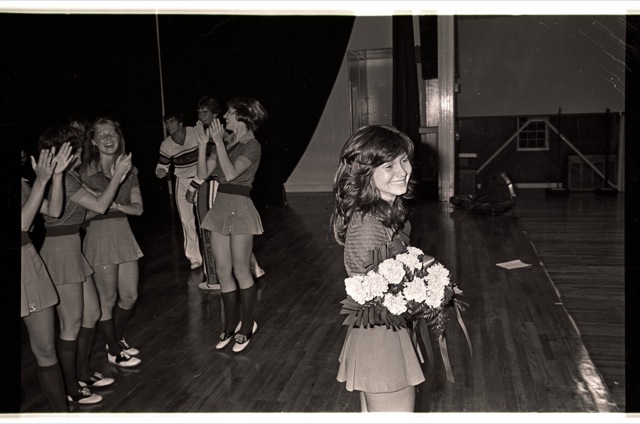 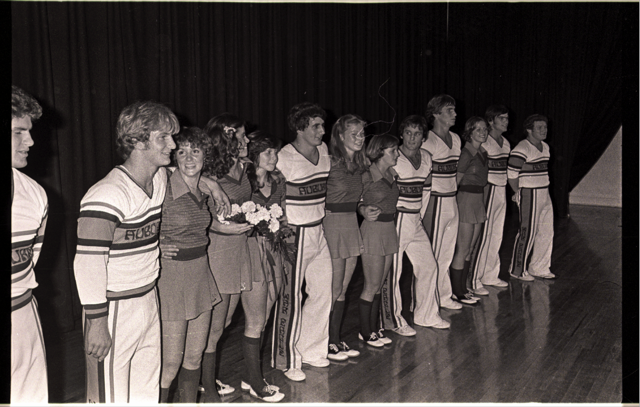 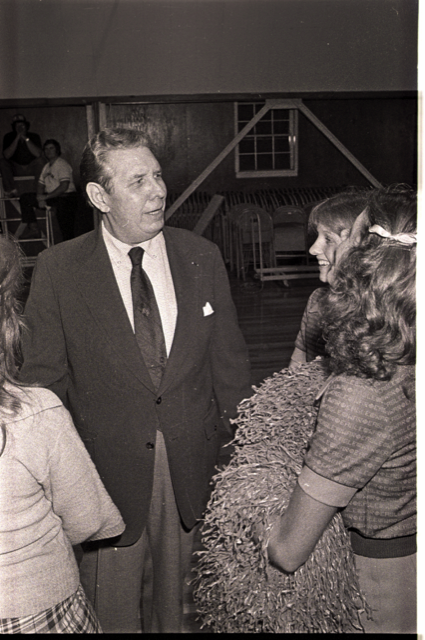 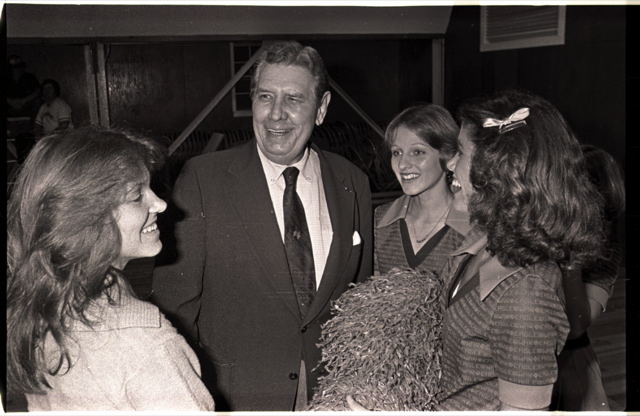 Why yes, that is the photo that we flipped for the “It’s Pronounced Jordan” t-shirt.