Members of the Auburn University Class of 1979 reunion committee have asked us to help them update their records for their 35th anniversary blowout.

If you have any information as to the whereabouts of Paul B. Bryant, an HPR major from Rectum, Alabama (pictured above in the 1979 Glomerata, page 409), please leave a comment below.

Here is a close up: 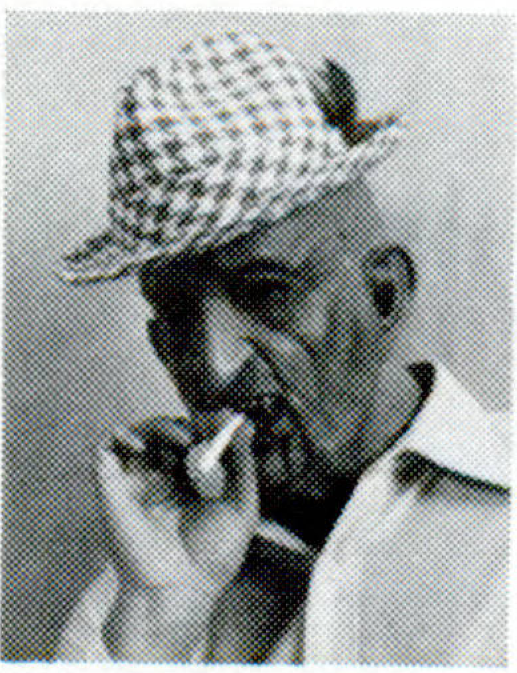