Yesterday was the 21st anniversary of the First Time Ever, the first time Bama played the Iron Bowl in Auburn, the first time Bama lost the Iron Bowl in Auburn. There was so much we never got around to or just flat out forgot about in last year’s ill-planned series celebrating the 20th anniversary of that glorious, glorious day … so much. Ditto this year’s Beat Bama week.

For double-instance, in my personal recollections of the “emotional apocalypse” of 1989 (which sadly turned out to be the only substantive post – unless you count Stacy Danley’s soap opera schedule), I referenced a story that I wrote that year (5th grade, age 10) about my Dad and I riding to Auburn in his Lincoln Town Car, blaring “Hangin’ Tough” as we rolled through Toomer’s, and going to the game, a story “that ended with me having powers like Star Man” or something.*

I found the story. Then I lost it.

And then I found it again.

Please to enjoy 1990’s The Never Ending Adventure Vol. 1, without commentary, save for my promise that the unfortunate placement of the lightning bolt / laser beam in the final illustration is not meant to suggest anything sexual. Also, it was actually my fourth Newberry Honor Book (I lost count). And here’s the Reggie Slack to Alexander Wright pass if you want to see it. And, yes, it does kind of look like “TWER” if you cock your eyes. 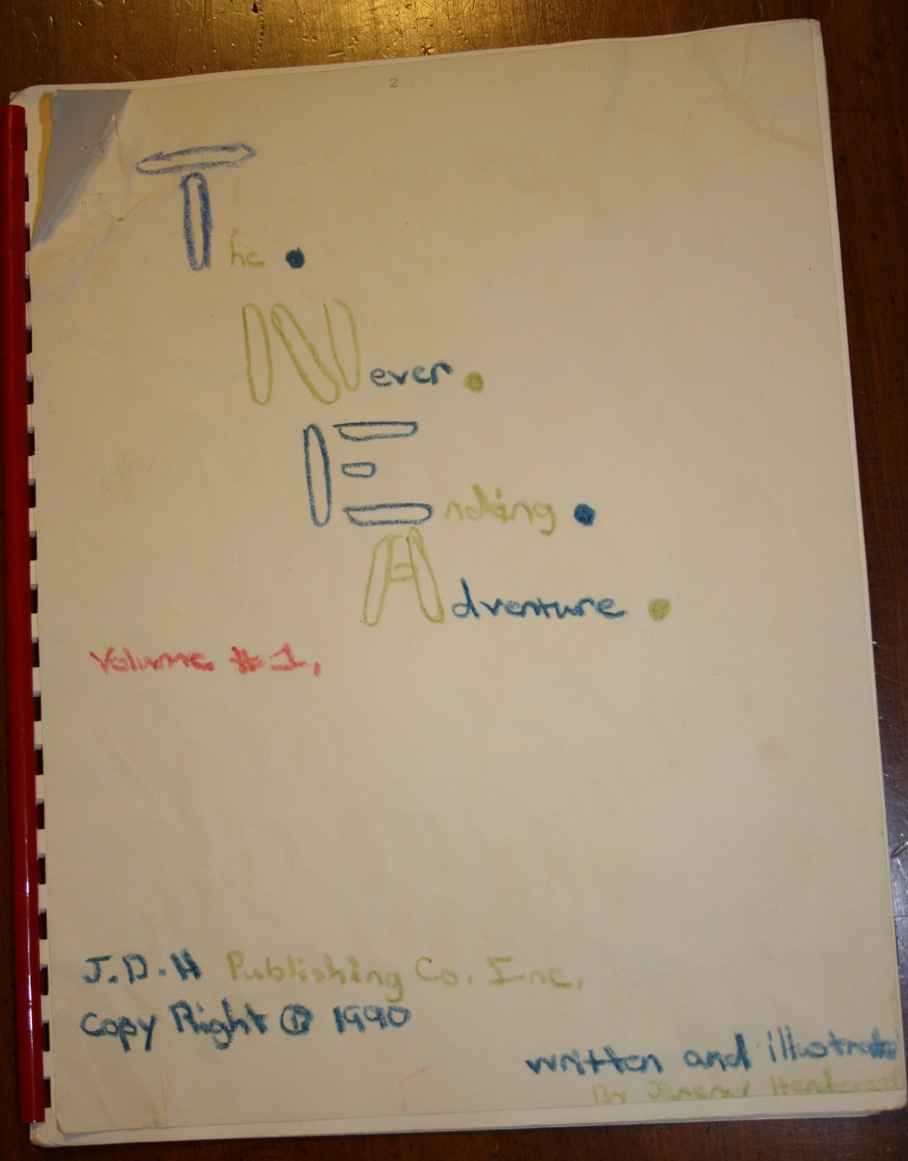 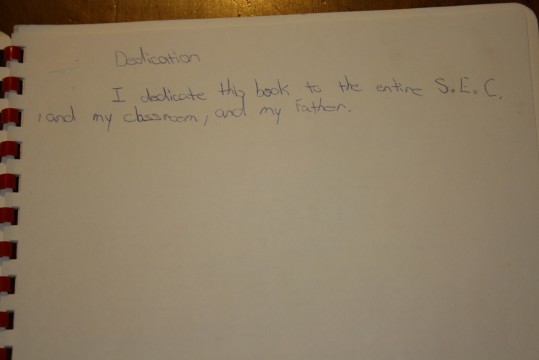 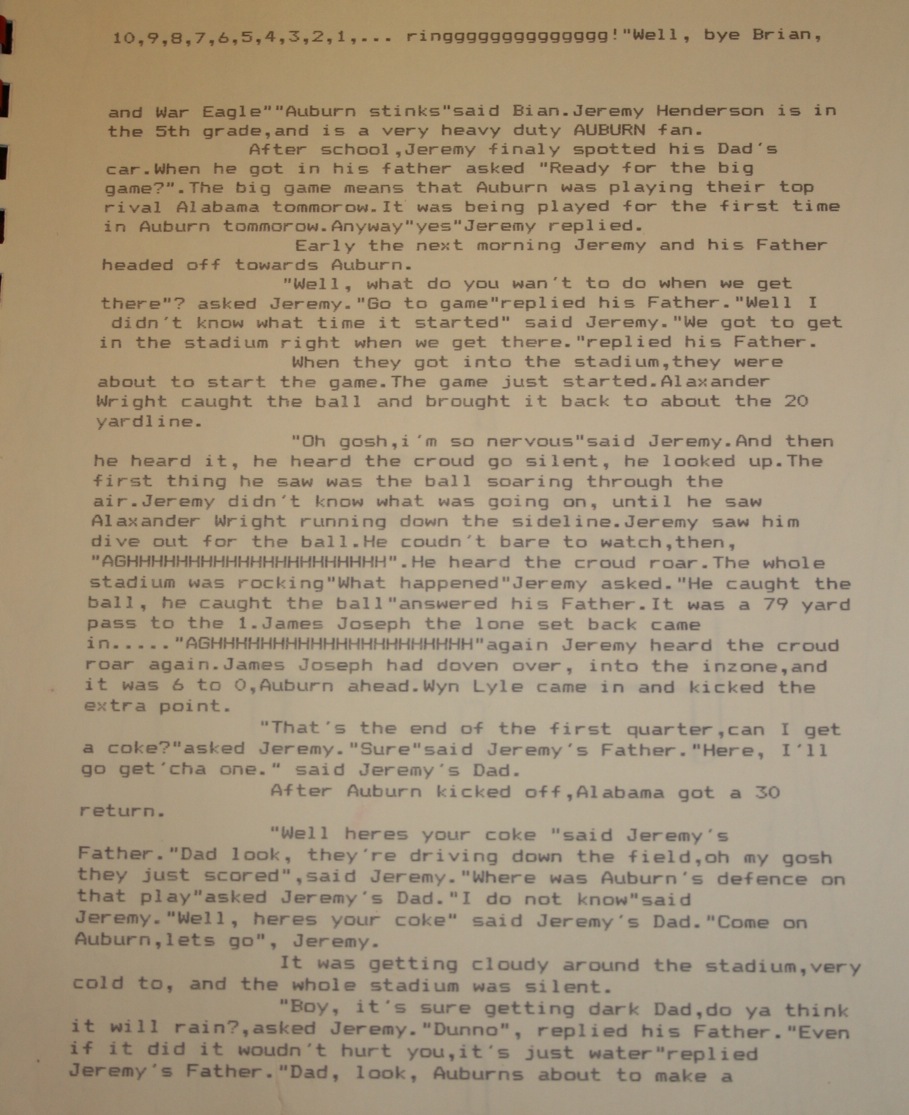 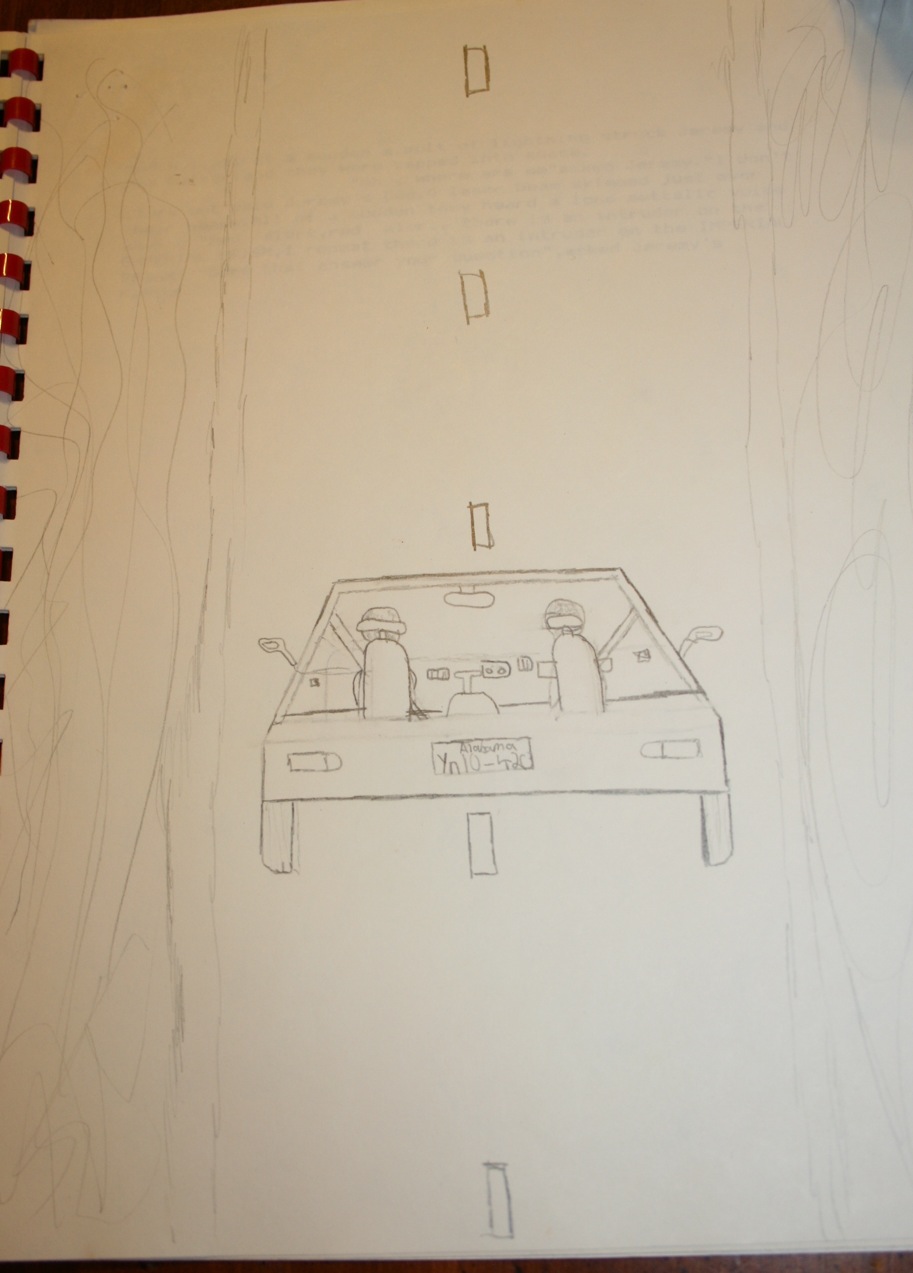 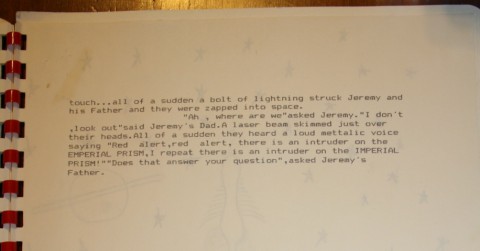 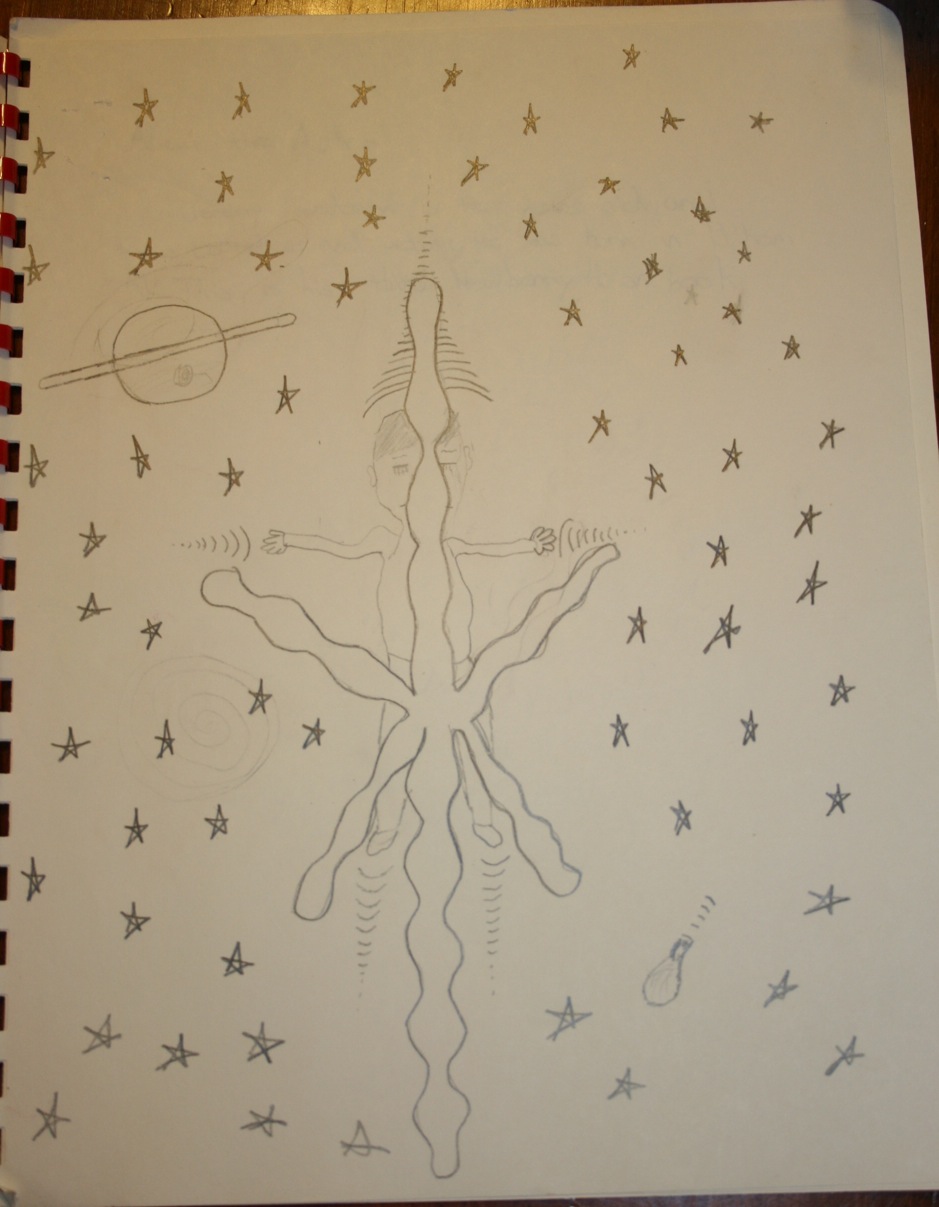 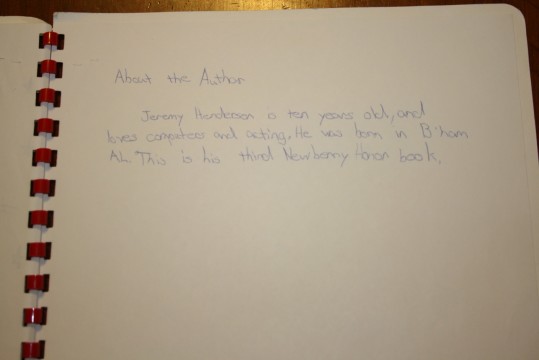 *I had a mean deus ex machina streak in those days thanks to an inability to cope with deadlines… which, right, hasn’t exactly disappeared.