Just like we did 3,172 weeks ago – Travelin’ Travis Tidwell. 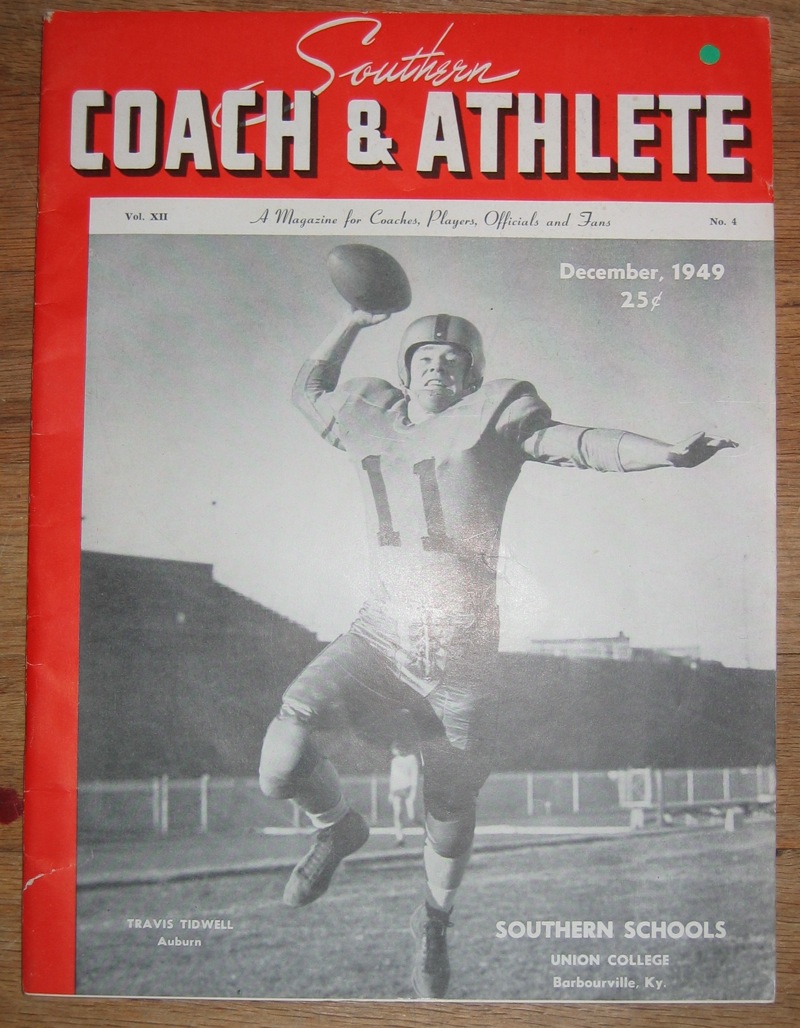 The yard-scarfing phenom lead the nation in total yards that year, same as he did as a freshman in 1946 (he was the first – and one of only two – freshmen to ever do so).

It was he who engineered the legendary 14-13 upset victory over Alabama in 1949, which inspired several delightful Auburn parodies of T’was The Night Before Christmas. (We were three touchdown underdogs.)

Speaking of, if you have not already, please take the time to read the comment on our post of said parodies by the son of one the authors. It will blow your mind. 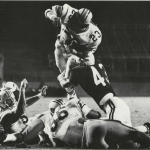