Rather than partying till midnight on the Plains, the Auburn football team spent New Year’s Eve in Montgomery spending time with at-risk youth.

“This is actually something that the Auburn guys set up on their end,” said Gerald Jones, Brantwood’s Youth Services Director. “They invited some of the kids to come down to Dreamland with them.”

With the restaurant filled with capacity, regular customers waited outside.

“It went well,” said Dreamland owner Bob Parker. “The place was packed and we didn’t serve any customers for the whole thing, but [the team] got in and got out in back in about 50 minutes. Then they headed off to a movie.”

Several fans scored autographs and posed for pictures with their favorite players.

“Cam was there, and Nick Fairley, all of them, and all the coaches except Coach Chizik,” Parker said. “It was a great time.” 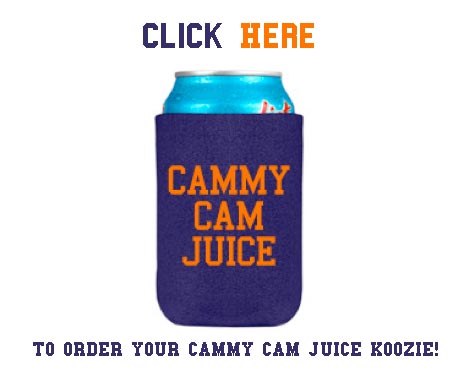 * Erin Andrews at Toomer’s Corner
* In the time of “Got 13″ she was a Tiger
* Was Walt Disney an Auburn fan?
* Auburn coed is internet icon
* The Secret History of an Underground Iron Bowl
* Auburn alumna in Philippines will watch BCSCG in style
* Pompadours on the Plains: The 50s revival at Auburn
* Montgomery Business that de-toilet papers Toomer’s busier than ever
* Under Armour congratulates Cam Newton with full-page ad
* Auburn’s Miss Universe contestant, Audrey Moore
* Auburn amputee has tiger-striped prosthetic legs