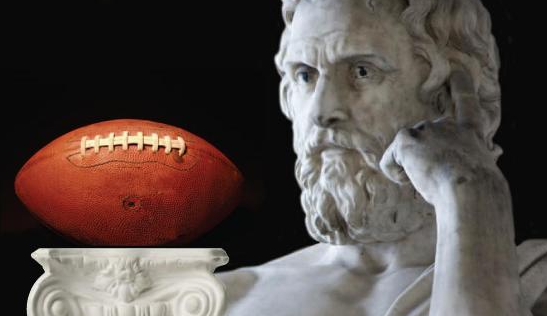 “You reach the Mephistophelian point of view as well as the point of view of justice by treating cases as if they belonged rigorously to abstract classes.  Pure rationalism, complete immunity from prejudice, consists in refusing to see that the case before one is absolutely unique.  It is always possible to treat the country of one’s nativity, the house of one’s fathers, the bed in which one’s mother died, nay, the mother herself if need be, on a naked equality with all other specimens of so many respective genera.  It shows the world in a clear frosty light from which all fuliginous mists of affection, all swamp-lights of sentimentality, are absent…But the question always remains, ‘Are not the mists and vapors worth retaining?’  The illogical refusal to treat certain concrete instances by the mere law of their genus has made the drama of human history.  The obstinate insisting that tweedledum is not tweedledee is the bone and marrow of life…A thing is important if anyone think it important…The Shah of Persia refused to be taken to the Derby Day, saying, ‘It is already known to me that one horse can run faster than another.’  He made the question ‘which horse?’ immaterial.  Any question can be made immaterial by subsuming all its answers under a common head.  Imagine what college ball-games and races would be if the teams were to forget the absolute distinctness of [Auburn] and [Alabama] and think of both as One in the higher genus College.   The sovereign road to indifference, whether to evils or to goods, lies in the thought of the higher genus.”