Today we present the immediate aftermath of the game as seen in Auburn, gallery the first… with photos once again courtesy Larry Parker, and once again incredible…

… for they give all indication that the stories you hear… folks dancing in the street, cars legally grafiti’d with “Bama Ain’t S%@#”, Greyhounds full of through-traffic yankees marooned by revelers and rocked by “War Eagles”, “17-16″s everywhere (including the hulls of Casablanca steamships), teens with “Buck Fama” scrawled on their corduroys… are all true. 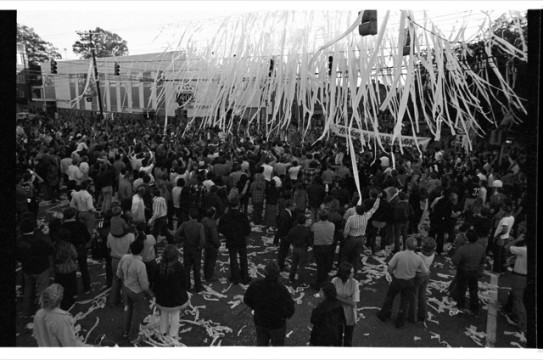 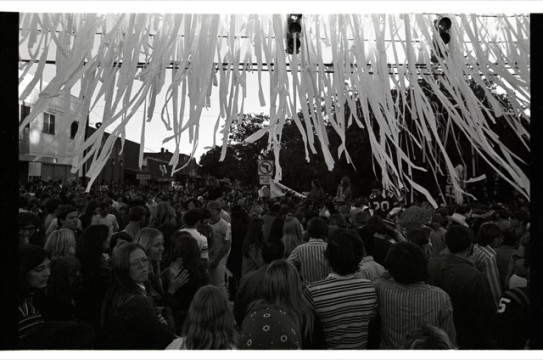 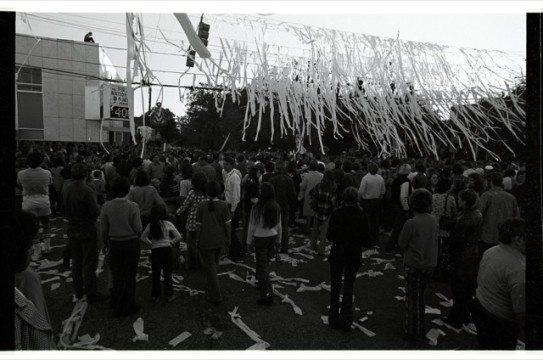 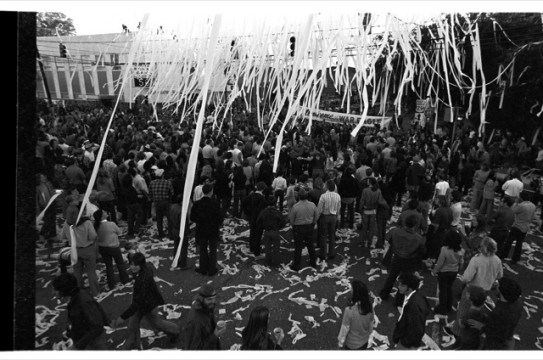 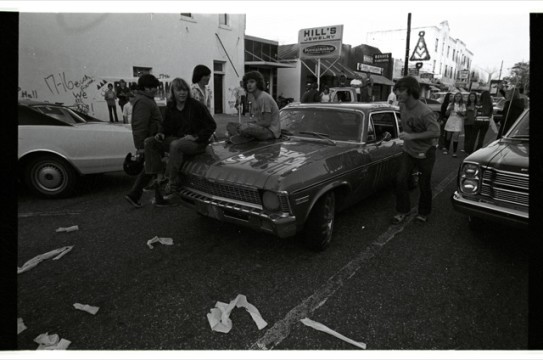 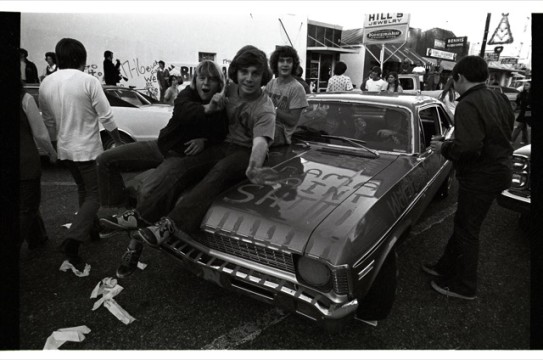 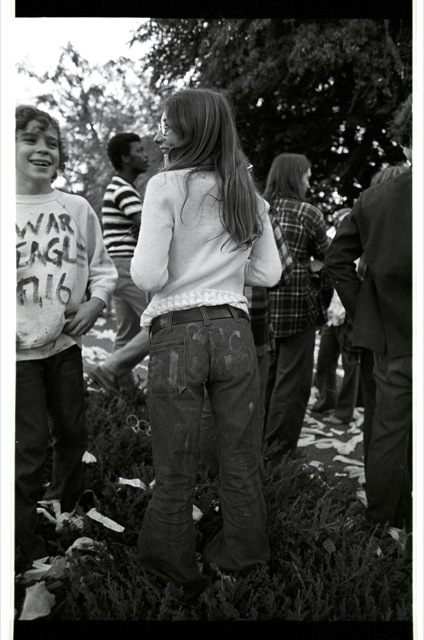 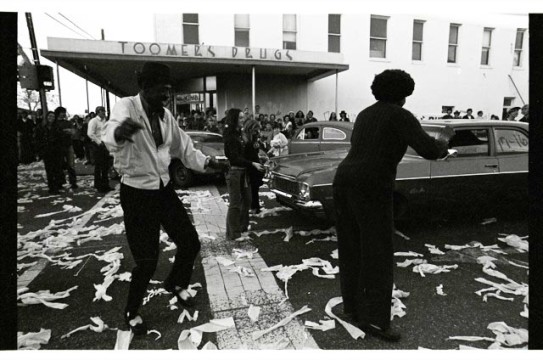 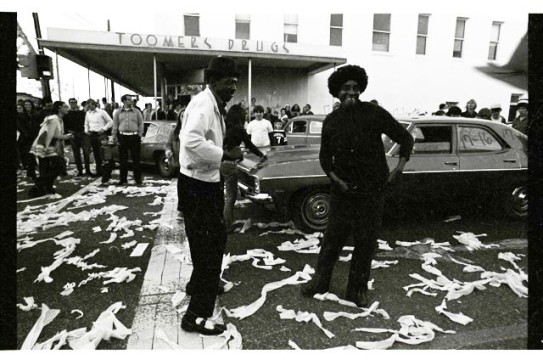